Desai: After Mumbai Bombings, Time to 'Stand Up to Fight for Peace' | Asia Society Skip to main content

Desai: After Mumbai Bombings, Time to 'Stand Up to Fight for Peace' 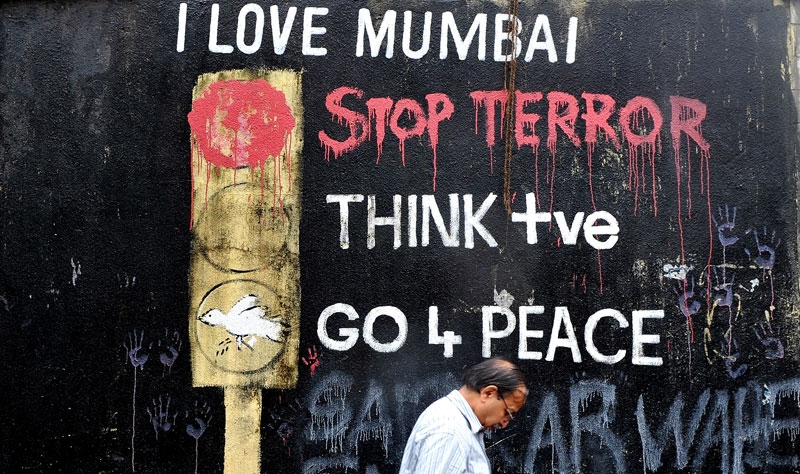 It's been just over 24 hours since three coordinated bomb blasts killed at least 21 and injured scores more in Mumbai, India's financial center. The Indian government is saying it is looking into "every possible hostile group" while simultaneously fighting accusations that it is inept at fighting terror, with the 2008 Mumbai attacks still fresh in the minds of many. All major cities in India are on high alert and foreign nations are warning citizens of a "high threat of terrorism" throughout the country.

Indian officials have been reluctant to point fingers, and have issued assurances that peace talks with Pakistan will go on as scheduled later this month, although some observers say yesterday's events will undoubtedly cause India to harden its stance toward Islamabad ahead of U.S. Secretary of State Hillary Clinton's visit on July 18.

"Just a few weeks ago when I was in India, the media was awash with the news about potential positive impact of the preliminary talks held by the foreign secretaries of India and Pakistan," notes Asia Society President Vishakha Desai. "Now, once again, the hopes face a serious setback with news about the blasts in Mumbai. Clearly, there are forces on the subcontinent that do not want peace in the region."

Desai added, "This is the time when government leaders and civil society activists have to stand up to fight for the peace that the subcontinent so sorely needs."