CNN's Peter Bergen: Is There an Al-Qaeda After Osama? | Asia Society Skip to main content

CNN's Peter Bergen: Is There an Al-Qaeda After Osama? 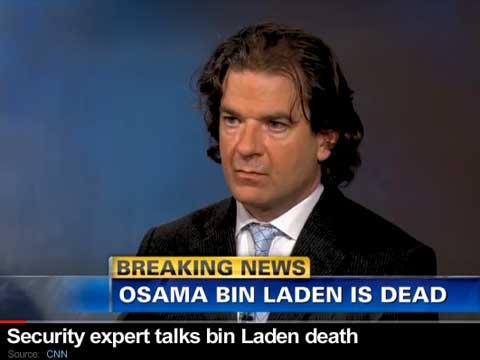 With Osama bin Laden now dead, what's next for counterterrorism efforts in Afghanistan? And what do the circumstances of bin Laden's death mean for U.S.–Pakistan relations?

Journalist Peter Bergen — one of the few Western journalists to have interviewed bin Laden in person — appears at Asia Society New York this Thursday, May 5 to address these questions and to discuss his new book The Longest War: The Enduring Conflict Between America and Al-Qaeda. Bergen will be joined in conversation by Joe Klein, Political Columnist, TIME Magazine. The program will also be a live webcast on AsiaSociety.org/Live from 6:30 to 8:00 pm ET.

Earlier today Bergen spoke to CNN's Wolf Blitzer about bin Laden's death, which he called "one of the great intelligence successes that the United States has ever engaged in." Watch his appearance below: