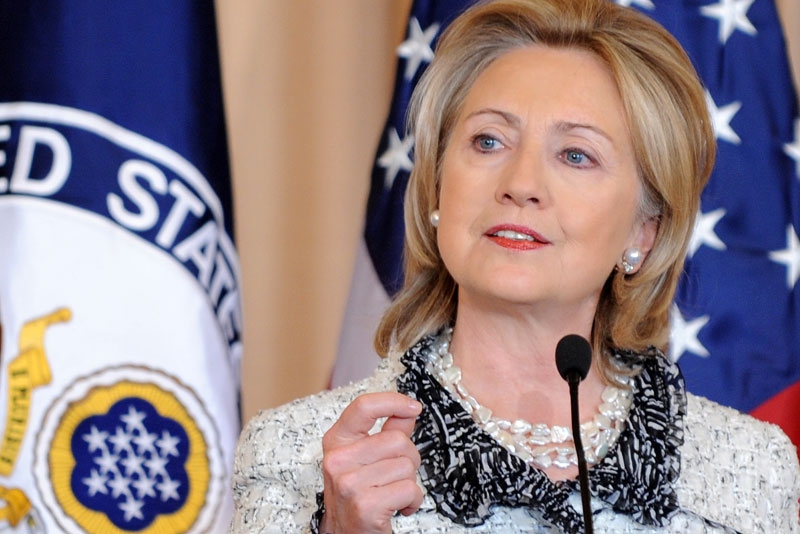 US Secretary of State Hillary Clinton on Friday put pressure on China to improve its record on human rights. Doing so, she argued, would not only help the global heavyweight deal with pressing issues like food security and pollution but an open society but would also fulfill China’s "promise" to the world to respect human rights when it became a founding member of the United Nations.

"The longer China represses freedoms, the longer it will miss out on these opportunities and the longer that Liu Xiaobo's empty chair in Oslo will remain a symbol of a great nation’s unrealized potential and unfulfilled promise."

Clinton reiterated a call for the release of activists Liu Xiaobo, Gao Zhisheng, Chen Guangcheng, and other political prisoners who are "enduring enforced disappearances."

Clinton faced criticism early in her tenure when she said that China's human rights issues would not "interfere" with cooperation between the US and China on the global economic crisis and climate change.

Executive Vice President of the Asia Society Jamie Metzl says that China has already collapsed the international human rights system. Metzl previously commented on this subject in the Wall Street Journal. The US, he says, will have to be more aggressive about human rights during the Obama-Hu summit scheduled for January 19.