In China, What Does it Mean to be a Patriot? | Asia Society Skip to main content

In China, What Does it Mean to be a Patriot? 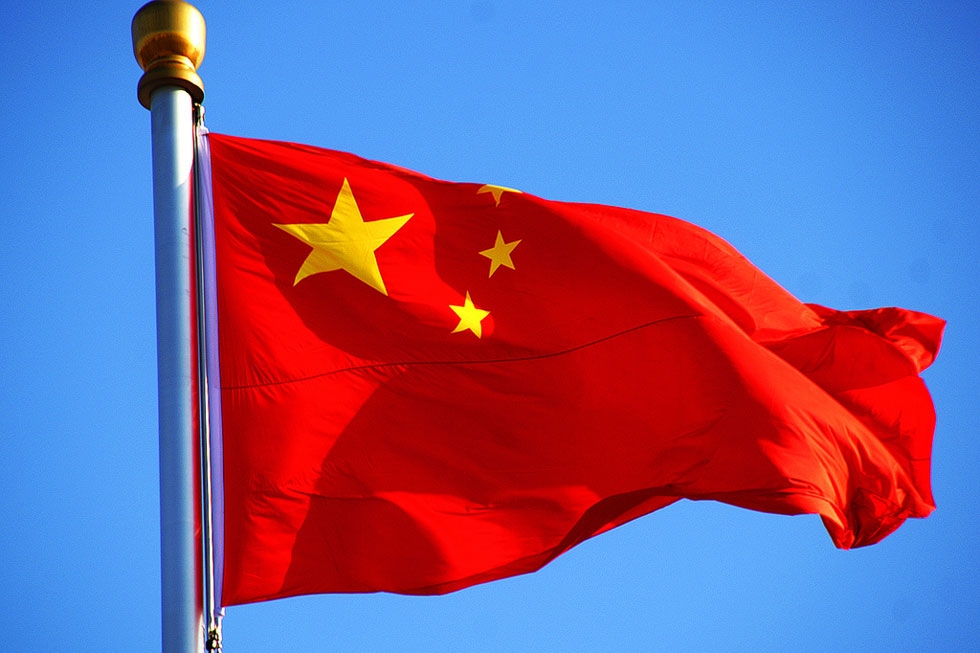 In Chinese, to be patriotic is to ai guo, literally “to love [one’s] country.” But what does it really mean to love your country? Does it mean unconditional support for your country’s government, warts and all? Or is there more room for nuance — can you disagree with the government's policies, but still be a patriot?

In a recent essay titled “Writing about Patriotism on May 12,” Chinese writer and blogger Li Chengpeng writes movingly of the 2008 Sichuan earthquake and its impact on his idea of what it means to be a patriot. A translation of the essay was published in the New York Times on May 25 under the title “Patriotism with Chinese Characteristics.” The essay was originally published in Chinese on Li's blog and Weibo account on May 12, the four-year anniversary of the devastating 7.9-magnitude earthquake that killed over 69,000 people and injured 374,000 more.

Li calls on his fellow citizens to use logic and reason to appraise the government’s policies, both at home and abroad, without fear of being labeled “unpatriotic.” He writes:

Some people now call me a traitor. Some call me an agent of the foreign devils. But how can I be an agent of the foreign devils when I don’t even have a U.S. green card, when unlike much of the Chinese elite my child doesn’t drive a Ferrari or study at a prestigious foreign university, when I don’t own any real estate in the United States or Europe. I love my country, but I cannot love a government that is responsible for so many shoddy “tofu structures.” …

After witnessing events in 2008 — not only the quake but also the Olympic Games and the melamine milk scandal — my definition of patriotism changed.

I am a patriot. I would love to see a little island added to our vast territory of this great nation. But I would much prefer to see the names of countless of extinguished souls engraved on humble memorials in my country.

The essay has received more than 12,000 comments on Li's blog and on his Weibo account and it has been reposted more than 52,000 times. Many of the comments are brief but positive, congratulating Li, or “Li Big Eyes” as he is known, for a well-written and thoughtful essay. Other comments are more considered and reveal the lack of consensus in China about the meaning of patriotism in China.

For Li, there exist multiple understandings of patriotism. There is a “typical patriot” — one who believes that “‘hostile foreign forces’ were responsible for most of [the Chinese] peoples’ misfortunes.” Several Weibo users expressed agreement with this “typical” understanding of patriotism and its call to protect China — both its people and its rulers — against foreign incursions. One comment that has been reposted several times reads: “The reason why the Great Wall was built in the first place was to resist the Xiongnu. I strongly believe that the Great Wall should be extended to the seas and beyond. This way, we can keep out the little Filipinos, the little Koreans, and the f--king Japanese — each of whom want no more than to gnaw on the entrails of China!”

But other Weibo users found the fundamental premise on which the “typical” patriotism is based to be flawed. For them, this “us versus them” definition of patriotism reflects an overly simplistic dichotomy. In protecting “China,” the people of China must be differentiated from its rulers. As the user “Su Yanluo” writes, “There is no question that we must build a New Great Wall with our flesh and blood. But at the same time, the Great Wall must also protect our own flesh and blood. Patriotism must go both ways. If patriotism only goes in one way, then it is no different from a monarchy.”

As evidence of the more liberal bias of the Weibo user base, many users have even criticized Li for being too forgiving of the government. Weibo user “Li Chengpeng's Classmate” commented: “You write all this, but do you really think those sons of bitches are going to read this? ‘Independence, democracy, and civilization’? What a joke. Freedom of speech? Would there really be need for a real-name registration system if there were freedom? Democracy? Then why don’t I know any of the representatives at the National People’s Congress, and why don’t they know who I am? Do they really represent me? Civilization? This is a piece of filthy land, far worse than our little neighbors Japan and Korea. So I tell you brother, stop writing, find some money and go to another mainland. Go off and find your so wondrous ‘truth, goodness and beauty.’”

Given the innumerable harangues on patriotism and nationalism in China that circulate on blogs and on Weibo, why does Li’s essay stand out? One reason might be that Li, in writing about his personal journey as a Chinese patriot, rejects the grandiose rhetoric that often accompanies discussions of patriotism in China in favor of modest arguments and irrefutable details. This was likely the case for Weibo user “Mu Xiao 912,” who wrote: “All along I’ve been avoiding these types of essays on Weibo. They are just too real, real to the point of breaking my heart. The still-moving hands of the children under the earthquake rubble ... their families could do nothing but stand by and watch the bodies of their children grow cold.”