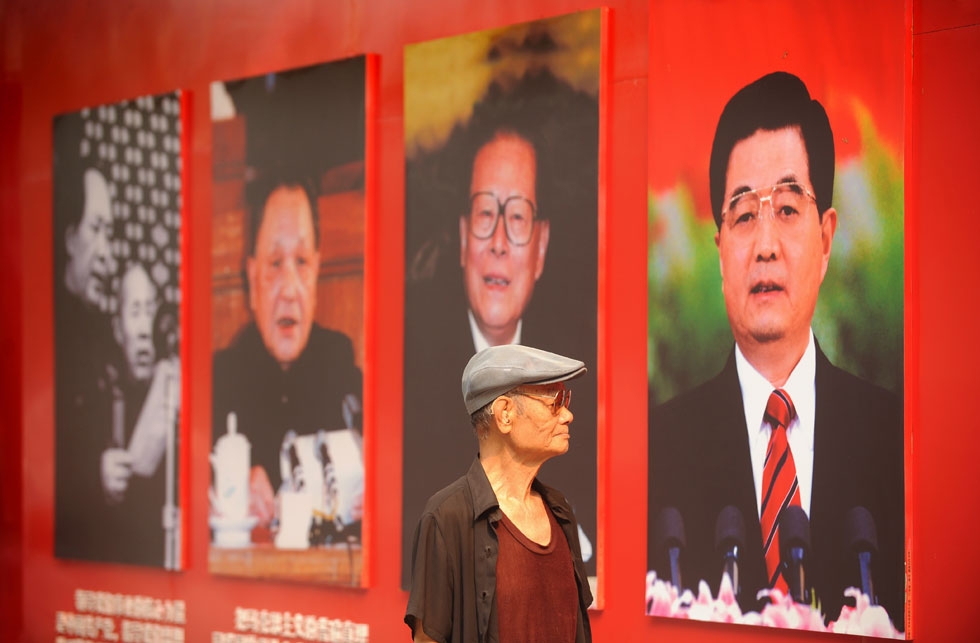 What countries trust their governments the most? According to a recently released survey by global PR firm Edelman, many of them are in Asia: China ranks first, with Singapore, India and Indonesia taking third, fourth, and fifth places, respectively. While the survey showed these countries experienced minimal increases in the number of people who say they trust their government, they received boosts in the rankings because countries everywhere else were in decline. The United States, for what it's worth, ranked No. 14 on the list of 23 countries, earning the "distrusters" label.

"This survey may be useful in stimulating debate on overall global trends in public faith in government and business," said Laura Chang of Asia Society's Center on U.S.-China Relations. "But, I think one would do well to approach the results with a cautious eye. The survey is conducted online and includes only college-educated citizens in the top quarter income bracket. This is hardly a representative sampling of Chinese public opinion, and excludes those constituencies arguably least served by their government."

The Pew Research Center released a similar report in 2011 that showed an increase, over four years, in the Chinese people’s satisfaction with their country’s direction. This data explains that “trust” can also be viewed in a nationalist sense — many Chinese who may not be personally happy also believe that their country is making economic progress. Even though 63 percent of those in China rank their “life today” in the “medium” category, 74 percent are optimistic that there will be progress in China in the next five years.

Reporters Without Borders also recently released their press freedom rankings. It's interesting to see where some of the countries that rank highest in trust fall on the press freedom scale.