China Plans to Invest Billions in Electric and Hybrid Cars 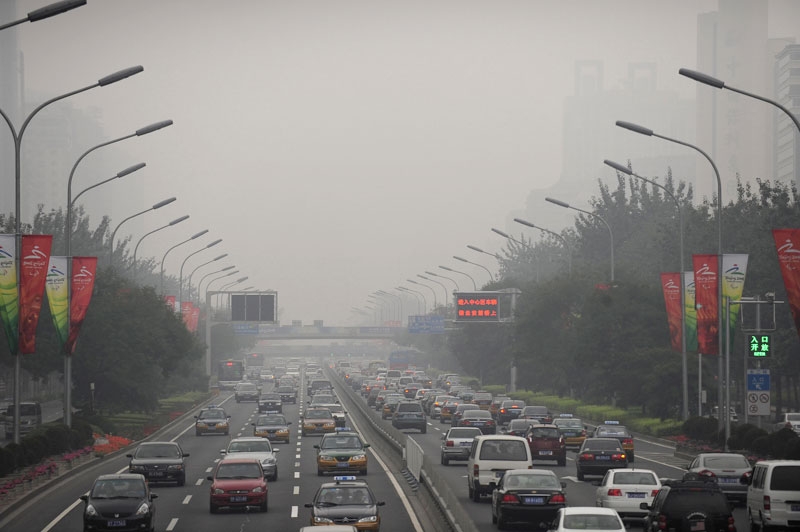 The Chinese government has come under criticism in the past for not taking a tough enough stance on climate change and for resisting greenhouse gas regulation. Still, the country knows a good business venture when they see it. The New York Times reports that Beijing plans to invest billions of dollars over the next few years in developing electric and hybrid vehicles. This bold investment plan, if successful, will help carve out China's role as a world leader in green technology.

Some reports claim the government plans to invest as much as $15 billion to develop energy efficient vehicles. Assuming this number is accurate, China would easily become the world's leading producer of hybrid and electric cars. Analysts say this move not only reflects China's drive to tackle new markets, but also reinforces the government's promises to "go green."

Whether or not China has the technology to develop world-class electric and hybrid cars has yet to be seen. China's car industry is large, but their technology has never measured up to that of Japanese and western carmakers. Still, experts say that it's likely China has both the resources and the drive to make this venture successful.

"What you have here is the confluence of two important things," said Professor Oded Shenkar in an interview with the New York Times. "The car industry was long ago designated as a pillar industry for China. And the second thing is green technology or high tech; this is where the action is going to be, and China wants to be there."

Looking for Another 'Green Revolution'