Challenges for Pakistan's New Ambassador to the US 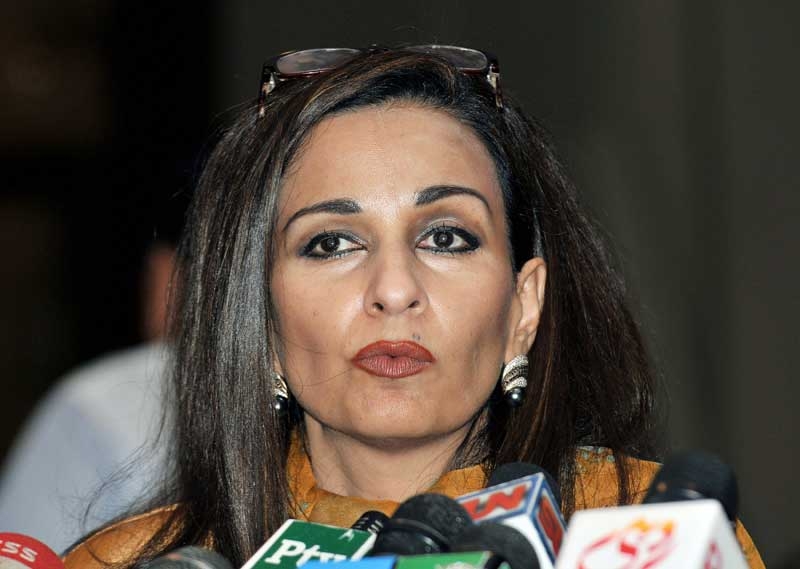 Pakistan has appointed former Minister for Information Sherry Rehman as its new ambassador to the United States, following a controversy surrounding a mysterious memo that forced the country's previous representative, Ambassador Husain Haqqani, to resign. Asia Society's experts believe that the new ambassador will be facing tough challenges in Washington.

"Sherry Rehman is a great choice as Pakistan's ambassador to the US," says Hassan Abbas, Senior Advisor at the Asia Society. "Her experience as a journalist, human rights activist and as a parliamentarian will be very useful in her new assignment.

"A close associate of late Benazir Bhutto, she is a courageous Pakistani who was not afraid to challenge the status quo in Pakistan.

"She is likely to get strong support from all major stake holders in Pakistan. However, effectively representing Pakistan in DC in the prevailing scenario will be very challenging."

"Sherry Rehman’s appointment as Pakistan’s new ambassador to the United States comes at an intensely tumultuous time in US-Pakistan relations," says Suzanne DiMaggio, Vice President, Global Policy Programs at Asia Society in New York. “Her track record as a strong advocate of women's and minority rights who risked her life by campaigning against Pakistan's anti-blasphemy laws will play well in Washington.

“And, while her reputation as a liberal minded, pro-American moderate does not help her at home among her critics, it could well position her to be a bridge to overcoming the 'trust deficit' plaguing the two countries.

“She’ll face the immediate challenge of trying to convince some powerful members of the U.S. Congress that American disengagement from Pakistan and the withdrawal of financial assistance are not viable options. This will be a tough sell given the mood in Washington.”

DiMaggio and Abbas are members of Asia Society’s Pakistan 2020 Study Group, which recently published a policy report, Pakistan 2020: A Vision for Building a Better Future.

The report emphasizes that without the urgent change, terrorism, religious extremism, underdevelopment, and chronic political instability will only worsen in Pakistan. It also calls on the United States and its allies to continue to play a supportive role despite these challenges.