Is This the Burmese Spring? | Asia Society Skip to main content

Is This the Burmese Spring? 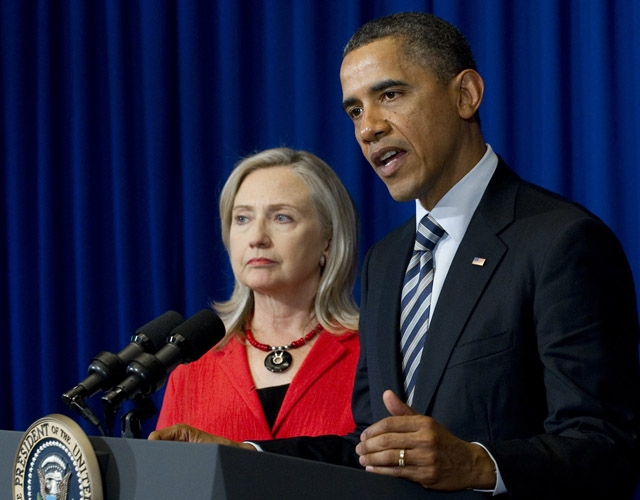 The pace of change in Burma over recent months has been nothing short of staggering. The political shift from a ruling junta to a nominally civilian government has led to democracy leader Aung San Suu Kyi’s release from house arrest and her official return to the political scene. Her meetings with government officials, including President Thein Sein, represent a welcome signal that Burma’s new government is reaching out to its opponents.

Other interesting developments are also underway. UN special envoy on human rights in Myanmar, Tomas Ojea Quintana, was allowed to visit the country in August 2011 after repeatedly being refused a visa. Since then, a nominally independent human rights body has begun accepting complaints of alleged rights abuses. The government has invited the International Monetary Fund (IMF) to engage in dialogue on currency reforms, called on armed ethnic groups to hold peace talks, suspended the construction of the Myitsone Dam project much to China’s chagrin, and released more than 200 political prisoners.

This moment of change provides an important opportunity for increased US engagement with Burma. So far, the US government has responded to Burma’s signals by lifting travel restrictions on some officials — including U Wunna Maung Lwin, Burma’s Foreign Minister, who attended the UN General Assembly session and met with US officials in Washington and New York in September and on the margins of the APEC meeting in Hawaii in November. Derek Mitchell, the US special envoy to Burma, has visited the country three times within a few months. President Obama’s announcement that Hillary Clinton will travel to Burma in early December, the first visit by a US Secretary of State in five decades, is the clearest signal yet that the US government recognizes the shifts underway.

Given the Burmese government’s long history of authoritarian rule and systematic violations of human rights, vigilance is in order. But this is not the time to sit back, fold our arms, and wait for change to unfold. How Burma’s transition plays out is a story that hasn’t been written yet. The Obama administration should test the new government’s credibility and commitment to reform and do all that it can to encourage, prod, and press for positive change.

Suzanne DiMaggio is Vice President of Global Policy Programs at the Asia Society and the Director of Society’s Task Force on U.S. Policy Toward Burma.