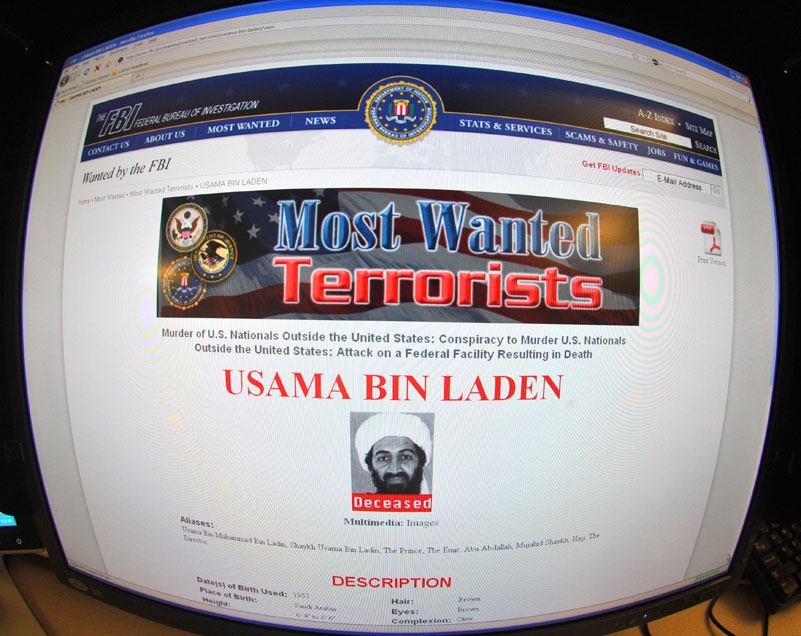 The world is indeed a better place without Osama bin Laden. His elimination is historic without an iota of doubt. There may be a brief upsurge in terrorist activity around the world as a reaction from members of Al Qaeda and its affiliates, but overall his death will prove demoralizing for the terrorist group. He had become a symbol of "global terror" and as such bringing him to justice was critical.

It is yet another question whether his ideas have been buried and drowned with his body. Although he apparently was no longer actively leading the terror outfit, he inspired and radicalized so many around the world — especially in many Muslim states. But it is important to acknowledge as President Obama so aptly said: "Bin Laden was not a Muslim leader; he was a mass murderer of Muslims."

However, the battle against violence and extremism is by no means over, and this is especially relevant for Pakistan and Afghanistan. The fact that Osama was hiding in the Pakistani city of Abbottabad (incidentally where I lived and studied in 1983-85), very close to country's premier military training academy for officers, raises many serious questions. The extent of Pakistani cooperation is not very clear yet — though there was some given, which President Obama acknowledged in his short speech.

Ideally, a person such as Osama bin Laden should have been taken out a long time ago, and there are many lessons to be learned here — the most basic one is: effective counterterrorism requires global cooperation, persistence and focus.

Hassan Abbas is an Asia Society Bernard Schwartz Fellow and the Quaid-i-Azam Chair Professor at Columbia University. He is project director of Asia Society's Pakistan 2020 Study Group, which aims to assess the political, social and economic challenges faced by Pakistan today.

Video: Hassan Abbas on the death of Osama bin Laden