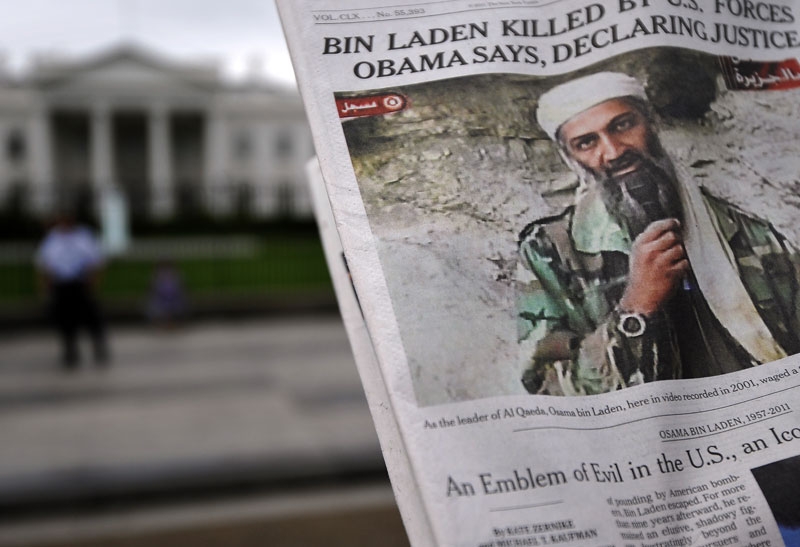 The killing of Osama bin Laden in a guarded safe house 800 yards from the Pakistani military academy and 75 miles north of Islamabad almost certainly demonstrates that Bin Laden was being protected by at least some elements of the Pakistani government. No matter what Pakistan is saying in its official pronouncements, this evidence of Pakistan’s connection to bin Laden alongside Pakistan’s ongoing support for the Haqqani network of Afghan Taliban shows, once again, that in spite of the not insignificant areas of collaboration, Pakistan is, in some respects, engaged in a proxy war against the United States and its allies in Afghanistan. If evidence of Pakistani involvement with bin Laden over the past 10 years emerges, as it very likely will, U.S.-Pakistan relations will come under enormous strain.