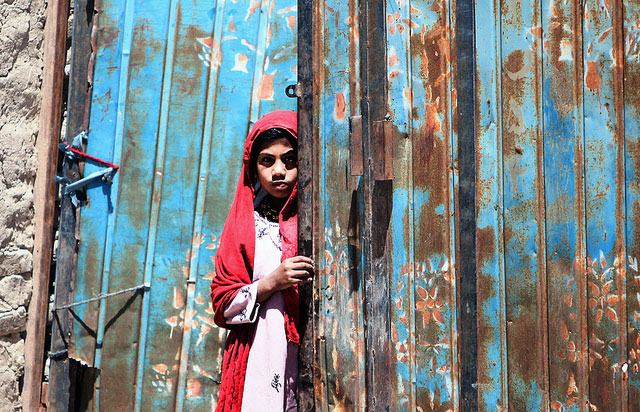 Asia Society's Afghanistan 21 Young Leaders Initiative (AYLI 21), a non‐partisan and non‐political group of young Afghans who have come together, in their words, "who share common values and beliefs to address the social economic and political issues in Afghanistan."

To that end, AYLI21 has prepared a position paper for presentation at the Tokyo Cooperation Conference on Afghanistan in Tokyo on July 8, 2012. The conference brings together the Afghan government, international donors and civil society to set the framework for future assistance to the Afghan state.

The group, part of Asia Society's broader Asia-wide young leader initiative called Asia 21, feels that there is a disconnect between their government's development strategies and its translation into action. As such, the AYLI21 initiative wishes to impress upon the Tokyo Conference the importance of convincing ordinary Afghans how this conference is different from its predecessors.

The Afghan Young Leaders Initiative presents the following recommendations to the participants of the Tokyo Conference: