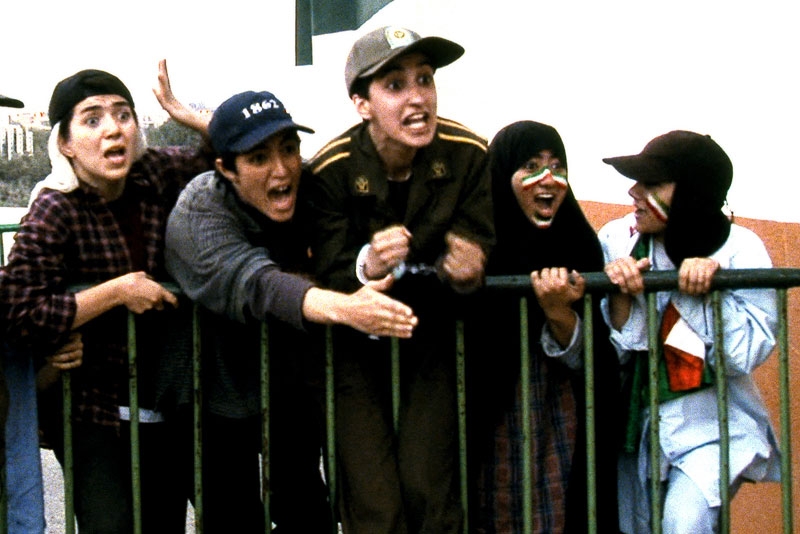 Asia Society draws attention to embattled Iranian filmmaker Jafar Panahi in the weeks ahead, with a four-film retrospective beginning February 25 and panel discussion on March 2 that will focus on the director and freedom of expression in Iran. (The panel discussion will also be a free live video webcast on AsiaSociety.org/Live.)

For those coming late to the story, in late 2010 the Iranian government sentenced Panahi to six years in prison and banned him from filmmaking for 20 years on account of his public association with the Green Movement. Panahi has appealed the decision, and in the meantime his case has become an international cause celebre — most publicly at this year's Berlin International Film Festival, where the director had been invited to appear on the jury. The Festival issued a statement in support of Panahi, and left a chair open on the jury in his honor.

Somewhat amazingly, Panahi then managed to deliver a defiant, eloquent open letter to the Berlinale that was read by Isabella Rossellini. In it, the director wrote: "They have condemned me to 20 years of silence. Yet in my dreams, I scream for a time when we can tolerate each other, respect each other’s opinions, and live for each other."

Tell us what you think. Is the current heavy crackdown on dissent in Iran (the result of the turmoil stretching from Tunisia to Bahrain) likely to hurt or help Panahi's appeal? Leave your comments in the field below.

Additional coverage:
Jafar Panahi (Not) at the Asia Society: The White Meadows
The Iranian Film Blogathon