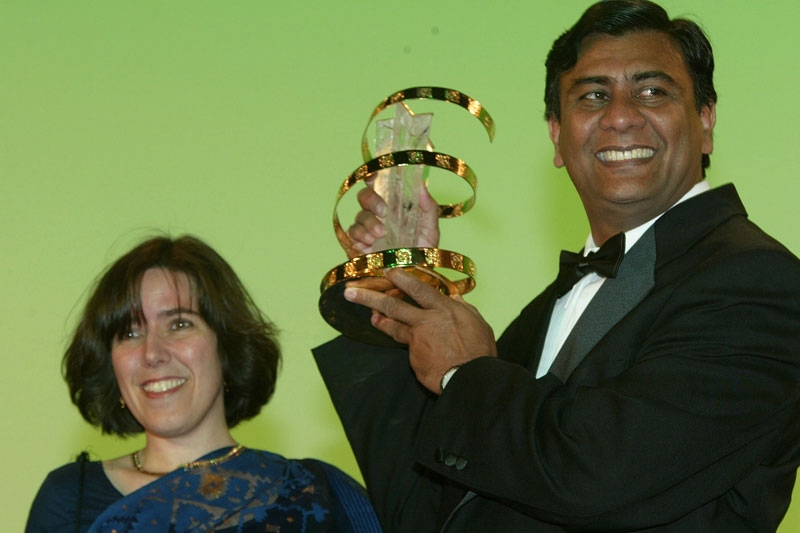 Asia Society notes with sadness the passing of Bangladeshi filmmaker Tareque Masud, who was killed in a traffic accident near Dhaka, Bangladesh, on August 13, at the age of 54.

Masud is best known for his 2002 feature film The Clay Bird (Monir Matta), a wrenching yet humane depiction of one family's experiences in the violent upheaval leading up to Bangladesh's independence from Pakistan in 1971.

The Clay Bird won an International Critics Award at the 2002 Cannes Film Festival and was the first Bangladeshi film to gain significant worldwide distribution and to compete for a Best Foreign Language Film Oscar.

Masud's first film was the 1989 documentary The Inner Strength (Adam Surat), a portrait of Bangladeshi painter Sheikh Mohammed Sultan. Other documentaries followed, among them 1999's Muktir Kotha (Words of Freedom), about a troupe of musicians who were active in Bangladesh's independence movement, and A Kind of Childhood (2002), which focused on the hardships undergone by child laborers in Dhaka.

The Clay Bird was followed by two more fiction films, 2005's Homeland (Ontarjatra) and Runway in 2010. Masud was on his way back from scouting locations for a new film when he was killed in the traffic accident.

In the wake of The Clay Bird's international success, Masud gave a major interview to Asia Society in New York in which he elaborated on the film's title, its themes, and in particular its deep roots in the Sufi mystic tradition.

As Sufism teaches us, the human being is made of clay and the soul is always associated with a free bird. The soul is encaged in a clay body and the body is very limited, very transitory, fragile, weak; the soul always wants to be free, has an immense desire to be free. If there is any continuous and recurring theme in the film it is freedom despite limitations, whether they are social, political, or physical .... All the characters are pursuing their own forms of freedom. The theme of freedom recurs even against the backdrop of the political movements depicted in the film. So the overriding theme is limitations versus freedom, and the title reflects this and is a tribute also to Sufism, and its emphasis on the relationship between soul and body.