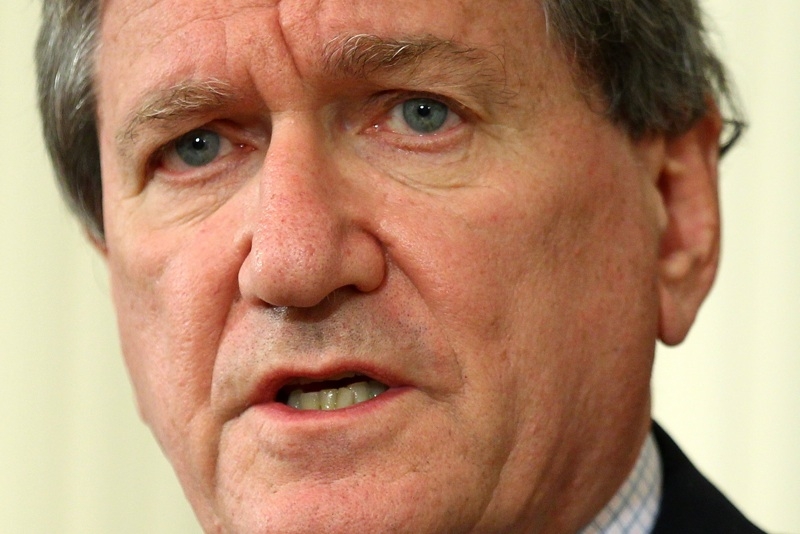 Ambassador Richard Holbrooke, one of America's most senior diplomats and a former Chairman of Asia Society, was in stable, but critical, condition in a Washington hospital after a number of operations to repair a torn aorta, the large artery that takes blood from the heart.

Asia Society President Vishakha Desai paid tribute to him and expressed her hopes for his full and speedy recovery.

"Ambassador Holbrooke has been a singularly important Chairman of Asia Society, always pushing all of us to do the best we can and making the institution reach new heights," said Dr. Desai. "It was an honor to work with him as our Chair until he joined the Obama Administration.

"We pray for his health and all of us send our best wishes to his wife Kati and their children."

US President Barack Obama said: "Richard Holbrooke is a towering figure in American foreign policy, a critical member of my Afghanistan and Pakistan team, and a tireless public servant who has won the admiration of the American people and people around the world."

Ambassador Holbrooke, 69, joined Asia Society in 2002 and left his post when he was appointed President Obama's special envoy to Afghanistan and Pakistan in 2009.

"During his tenure as the Chair, Asia Society expanded dramatically, from establishing two new centers in Mumbai and Seoul to developing a brand new Center for US-China Relations, founded by the long-time Asia Society trustee Arthur Ross," Dr Desai said.

"Throughout his tenure, Ambassador Hobrooke remained a champion for hearing diverse voices from Asia, focusing on journalists, artists, and civil society leaders in addition to key government leaders. He encouraged the staff of the Society to look carefully at issues around Afghanistan, Pakistan and Iran, long before they became so ingrained in our psyche."

News reports said he collapsed during a meeting with Secretary of State Hillary Clinton at the State Department on Friday.

He was taken to George Washington University Hospital a short distance away. The Associated Press said he had been seen walking under his own power to the department's parking garage with a person from the State Department's medical office.

He underwent 20 hours of surgery initially and then doctors performed additional procedures Sunday to improve circulation.