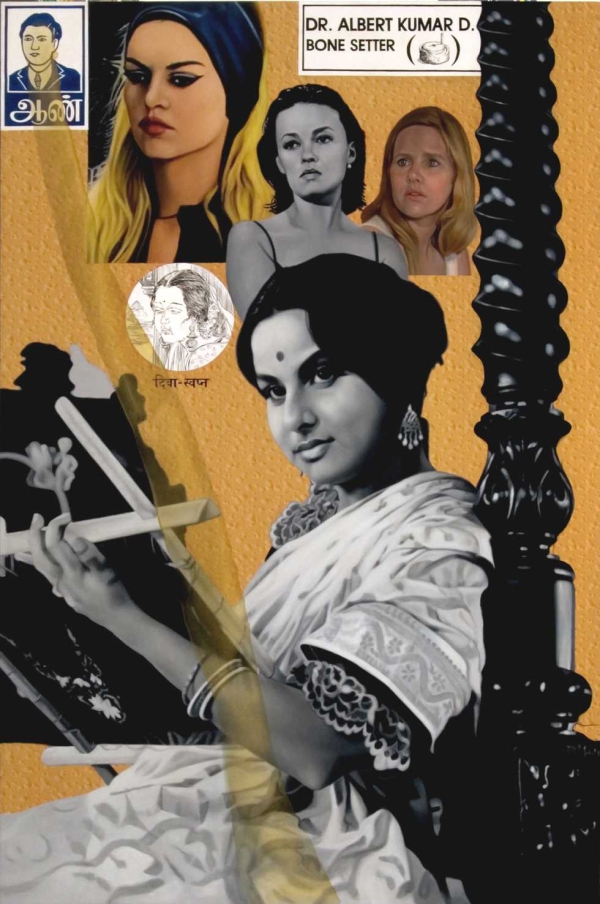 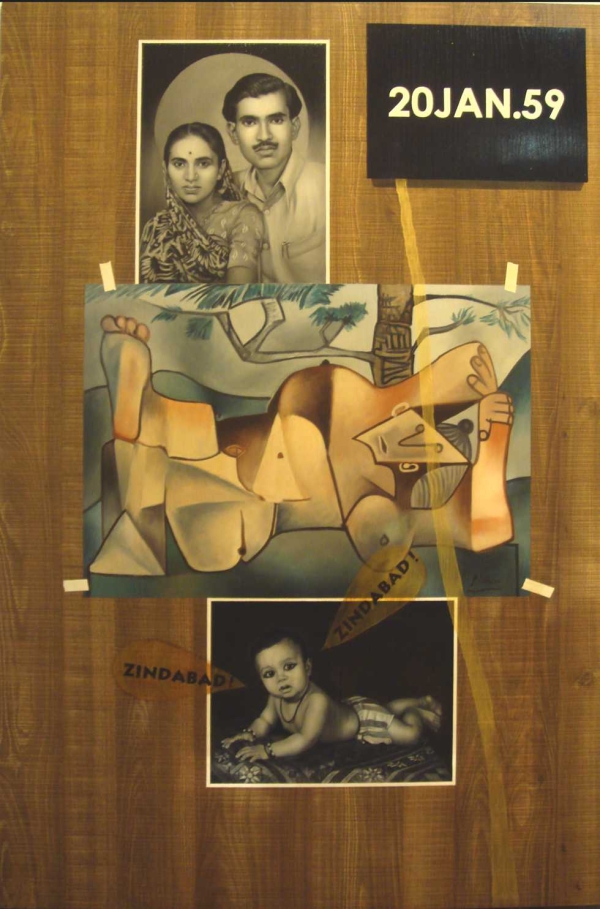 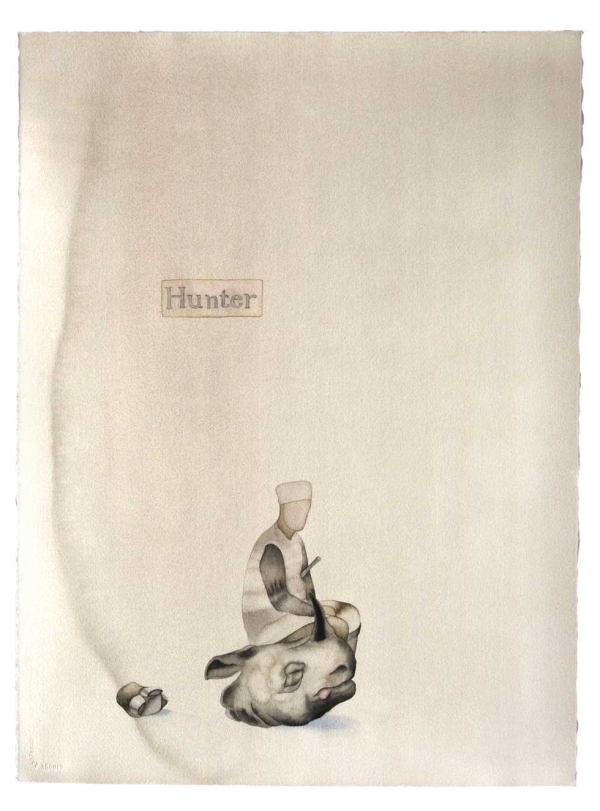 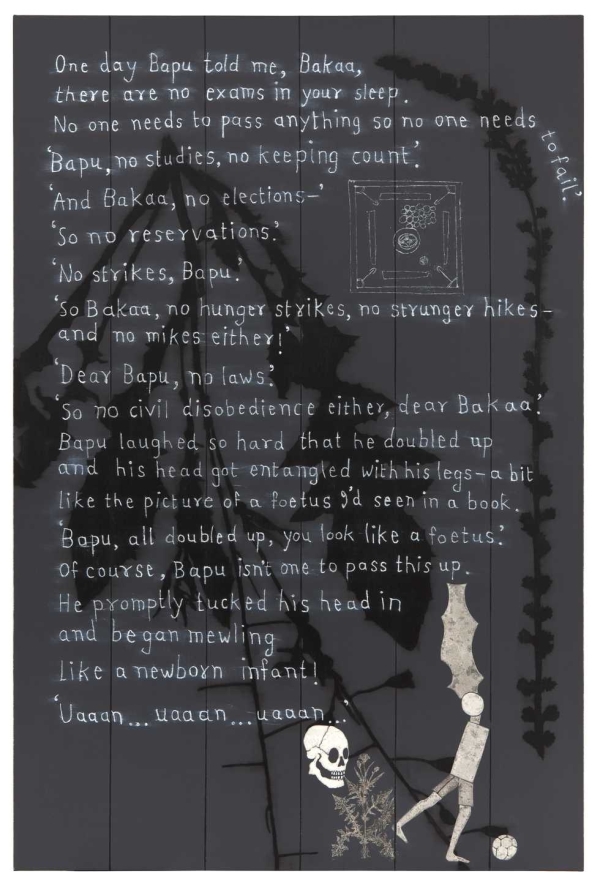 Atul Dodiya is one of India's most versatile and well-regarded visual artists. In the vast and ever-expanding South Asian art market, Dodiya’s work stands out for its ingenuity in combining cross-cultural elements of pop culture and fine art.

Now, Asia Society India Centre is offering its members a unique opportunity to meet the artist in person, at his Mumbai studio, on October 20.

Dodiya was born in Mumbai in 1959 and studied at the city's J.J. School of Art before completing his training at the École des Beaux-Arts in Paris from 1991 to 1992. His groundbreaking work from 2007, Saptapadi: Scenes from Marriage (Regardless), consists of painting-collages that play off iconic images in Indian cinema and pop culture (the films of Satyajit Ray, a Bollywood comedy starring Sridevi and Anil Kapoor, a photograph of Bill and Hillary Clinton), "high" art (clips of Picasso drawings) and "low" (vintage Indian advertisements). In Saptapadi, Dodiya's dazzling showmanship radiates, and the paintings heralded the emergence of a new star in the contemporary Indian art scene.

In 2008, Dodiya joined Asia Society Museum director Melissa Chiu in New York to discuss trends in the Asian art market. You can watch a clip from that appearance below:

In his 2011 work Meditation (with open eyes), Dodiya expands upon themes of artistic practice and the concept of creativity in an irreverent way that highlights his vision as an artist who's acutely aware of the intersections within art between East and West.

"His work draws from diverse traditions," says Radha Venkatraman, Programme Assistant at the Asia Society in Mumbai. "It makes use of the written word, images from global art history, the media, from ancient and modern legends, and his own autobiographical narratives. It's at once aggressive and poetic."

Dodiya has had 28 solo shows in India and abroad and has presented his work at the 51st Venice Biennale, Documenta 12, 7th Gwangju Biennale and Centre Pompidou.

This is the second event in Asia Society India Centre's new Rendezvous with the Artist series, the first being a visit to artist Shilpa Gupta's studio in May of this year. Sponsored by Christie's, the series is intended to present leading Mumbai-based artists in the privacy of their own studios for intimate discussions about their work, inspirations, processes and current projects.

Visit ASIC's calendar page to learn more about the event and the RSVP details.

Thanks to Asia Society India Centre Programme Assistant Radha Venkatraman for her assistance with this post.