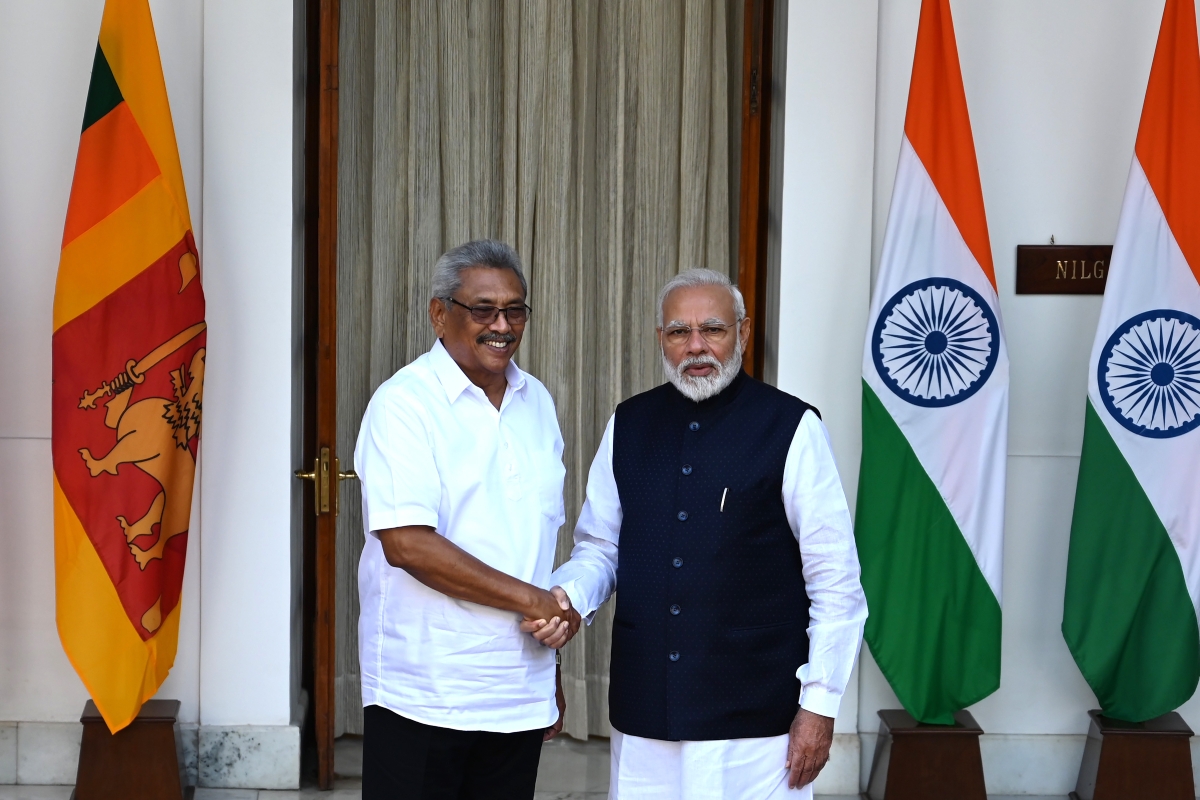 In November, Sri Lankans elected Gotabaya Rajapaksa of the Sri Lanka Podujana Peramuna Party as their new president. Rajapaksa is the brother of former President Mahinda Rajapaksa, whose cabinet he served in from 2005 to 2015 as the secretary of defense and urban development. He has already appointed his brother and former president to be the new prime minister, ushering in a triumphant return of the Rajapaksa family to the apex of Sri Lankan politics.

The new president has said that his priorities are to accelerate economic development and stabilize the country after the Easter Sunday terrorist attacks last year. But how will he approach foreign policy, particularly its strategic and economic aspects? The previous Rajapaksa government brought the Sri Lankan civil war to a close and developed strong ties with China, complicating ties with India and the United States. How will the new president navigate relationships with these competing powers in the region?

In this episode of Asia Inside Out, Asia Society Policy Institute’s Anubhav Gupta discusses Gotabaya Rajapaksa's foreign policy priorities with Dinusha Panditaratne, an expert on Sri Lanka's foreign relations. In the episode, which was recorded in New Delhi in December at the launch of the report Silk Road Diplomacy Deconstructing Beijing’s Toolkit to Influence South and Central Asia, Panditarane describes how Sri Lanka will aim to remain neutral and strengthen ties across the board in order to bolster its economy.