Asia Inside Out Podcast: China's Response to Climate Change 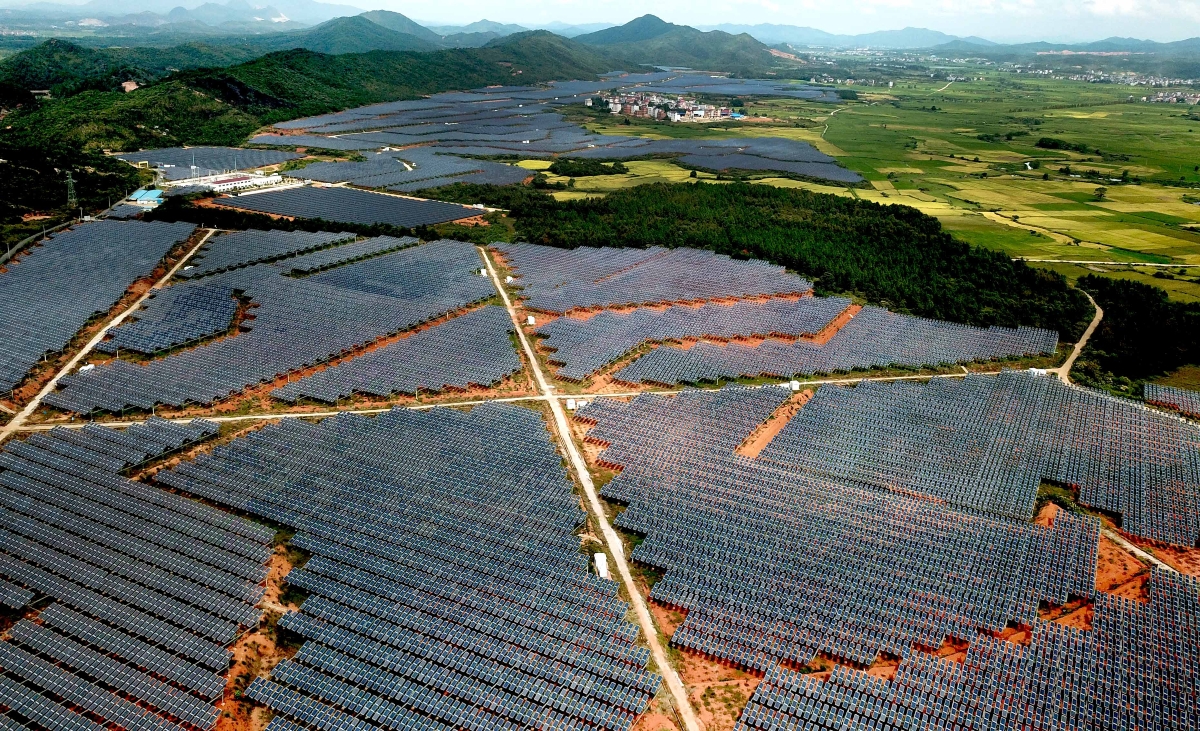 There are just three months to go until the next U.S. presidential election, the results of which will be pivotal not just for the future of U.S. climate action — but also the global fight against climate change.

At the same time, there is no solution to climate change without China, by far the world’s leading emitter of heat-trapping gases: In 2019, emissions from China were greater than those from the United States, the European Union, and Japan combined.

In this episode of Asia Inside Out, Asia Society Policy Institute’s (ASPI) Thom Woodroofe is joined by David Sandalow, a former acting Under Secretary of Energy in the Obama administration and now a fellow at Columbia University. Sandalow discusses his recent paper — Chinas’ Response to Climate Change: A Study in Contrasts and a Policy at a Crossroads —  published as part of ASPI’s project on the future of U.S.-China climate cooperation.

The paper analyzes the latest climate data from China, highlights a number of key decisions the Chinese government will grapple with over the coming 18 months, and discusses how these decisions could reverberate globally, including in the United States.