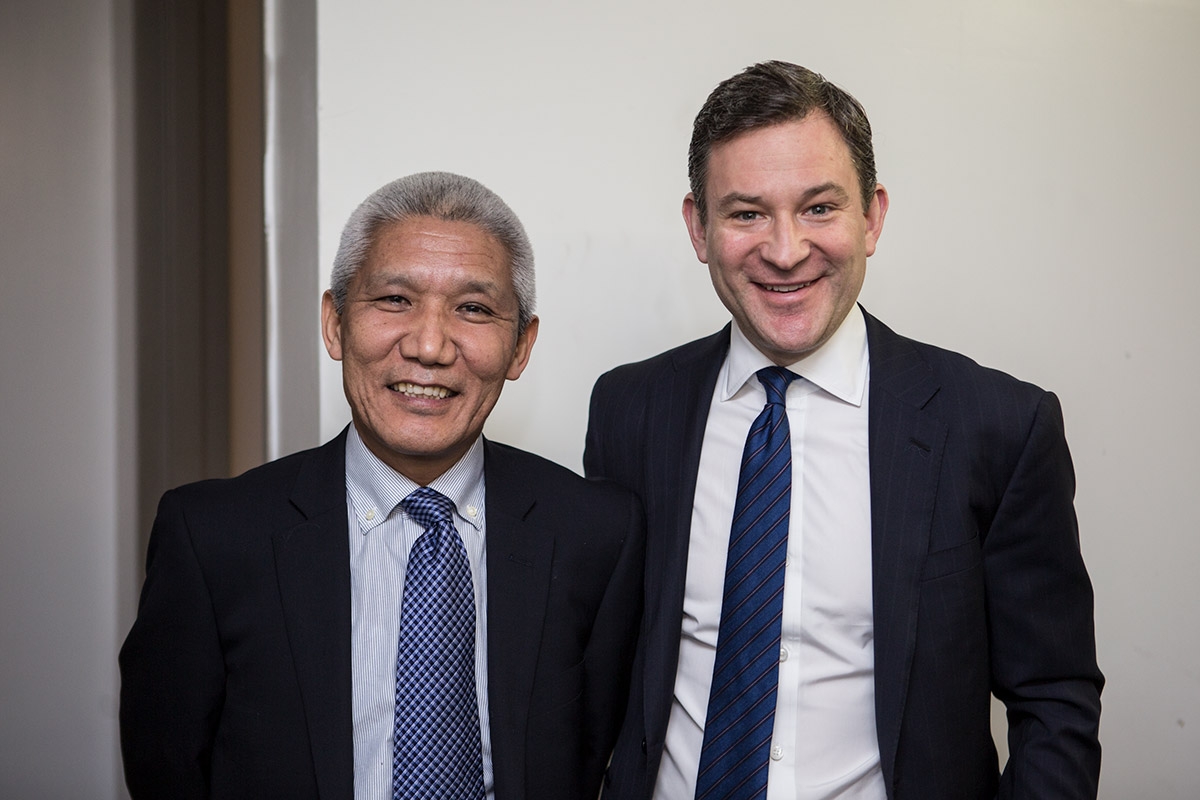 Dan Harris had been a television correspondent for more than a decade when he took to the airwaves one morning in 2004 and, basically, panicked — with millions of Good Morning America viewers watching while he tried, and failed, to read the news.

In the wake of this humiliating moment, Harris embarked on his own personal journey, a search for calm and greater control in his life. A search that led him to Buddhism, and mindfulness, and then a book he wrote called 10% Happier, which became a bestseller. There’s now a 10% Happier app, and another book, Meditation for Fidgety Skeptics.

In this episode, Harris is joined by the renowned scholar of Tibetan Buddhism Thupten Jinpa. Jinpa is a former monk who has been the principal English translator for the Dalai Lama’s writings for more than three decades.

Their conversation, recorded last year at Asia Society New York, focused on the recent emergence of mindfulness, and compassion meditation, into the mainstream, and touched upon how mindfulness can help people cope with everything from the scourge of school shootings to political discussions in an age of divisiveness.