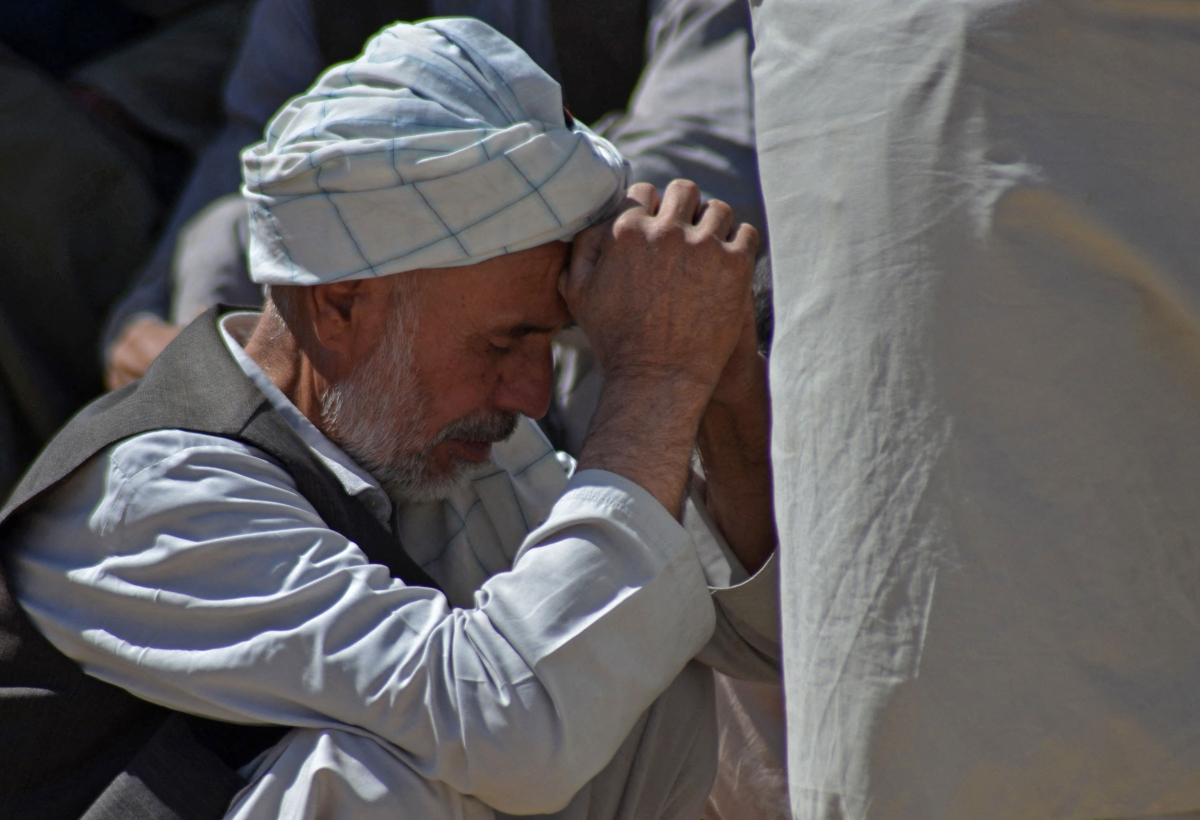 A man mourns the death of his relative at a graveyard in Kandahar on October 16, 2021, a day after 41 people were killed and scores were injured in a suicide bomb attack claimed by the Islamic State group in a Shiite mosque in Kandahar. (Javed Tanveer/AFP/Getty Images)

asiasociety · Understanding the Crisis in Afghanistan

On August 31st, the U.S. military completed its withdrawal from Afghanistan, officially marking the end of America’s 20-year war in the country. But the end of the war has raised a number of critical questions, about the humanitarian consequences of the war, the stability of the region, and what life under Taliban rule may look like.

In a special conversation hosted by Asia Society Northern California, two distinguished panelists — Tamim Asey, founder and executive chairman of the Institute of War and Peace Studies and an Asia Society Asia 21 fellow, and Barnett Rubin, senior fellow at New York University (NYU)'s Center on International Cooperation — discuss the circumstances of the U.S. withdrawal as well as what’s next for Afghanistan. The conversation was moderated by Rina Amiri, who is a senior fellow at both the Center for International Cooperation and the Center for Global Affairs at NYU.