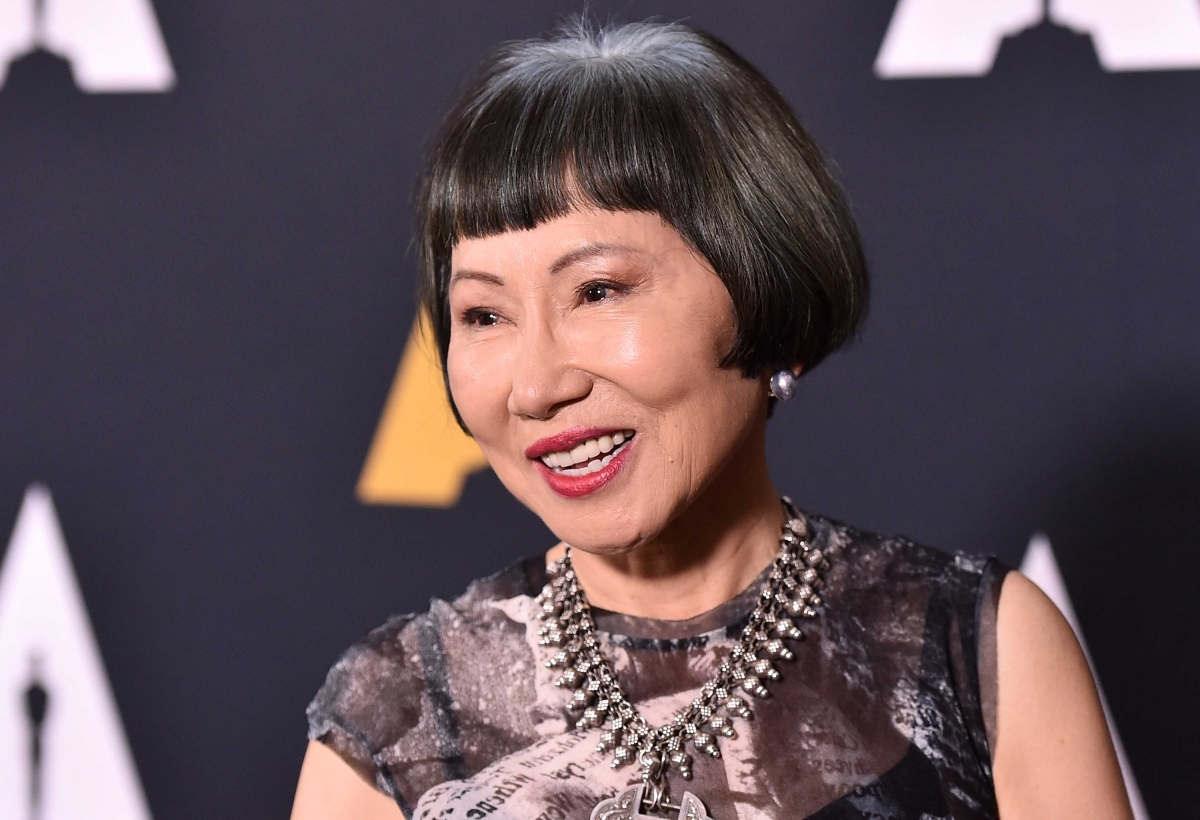 Throughout her career, Tan has channeled immense personal challenges into her writing, including profound family loss, conflicting cultural expectations, and a strained relationship with her mother. She recently shared her life story in the 2021 documentary Amy Tan: Unintended Memoir. Through archival videos, personal photographs, and original interviews, the film weaves together a vivid portrait of the prolific and celebrated figure in American literature.

In a recent conversation as part of the Asia Society at the Movies film series, Tan explores the themes of the documentary, her painful past, and her successful career. She is joined in conversation by Orville Schell, the Arthur Ross Director of the Center on U.S.-China Relations at Asia Society.