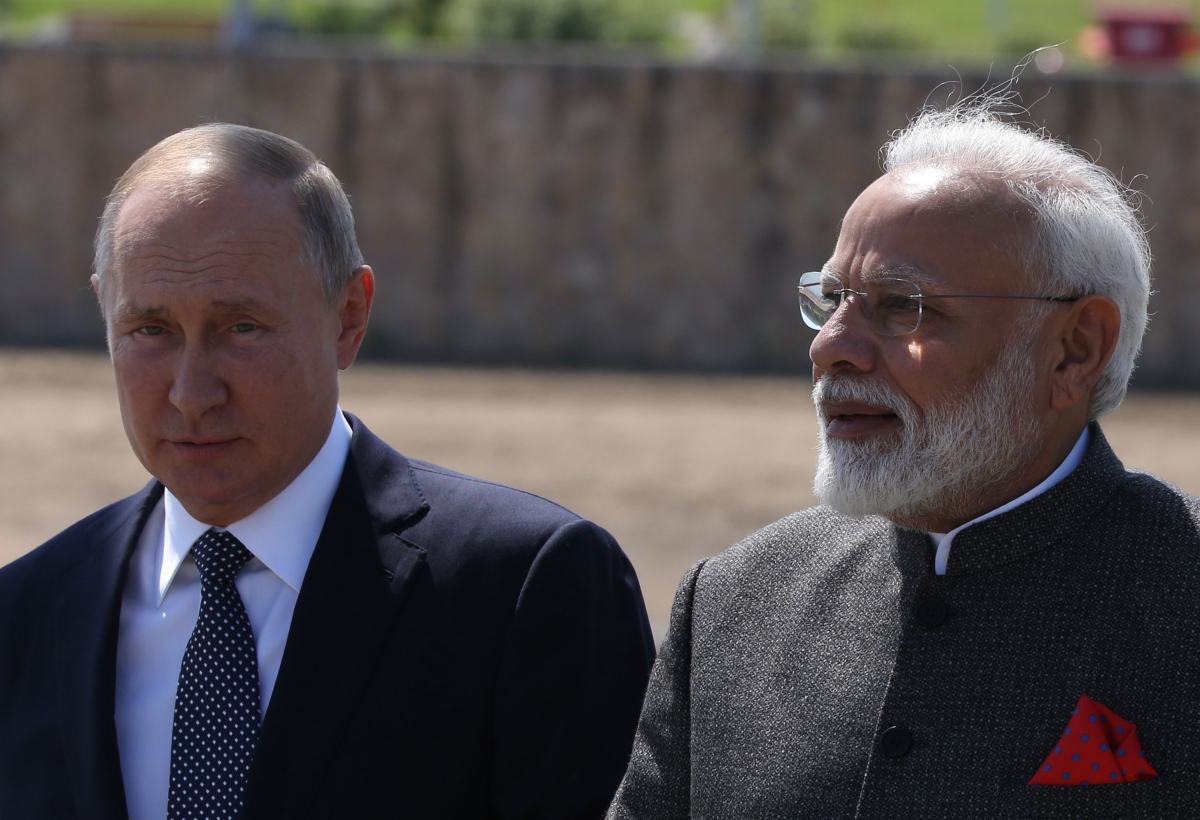 Russia’s invasion of Ukraine is the largest military engagement in Europe in decades, threatening not only Ukraine’s sovereignty but also the post-World War II global order. The implications for countries around the world are enormous — not least in Asia. How will China — which recently declared that its relationship with Russia had “no limits” — react? And what are the stakes for India, Japan, and countries in Southeast Asia?