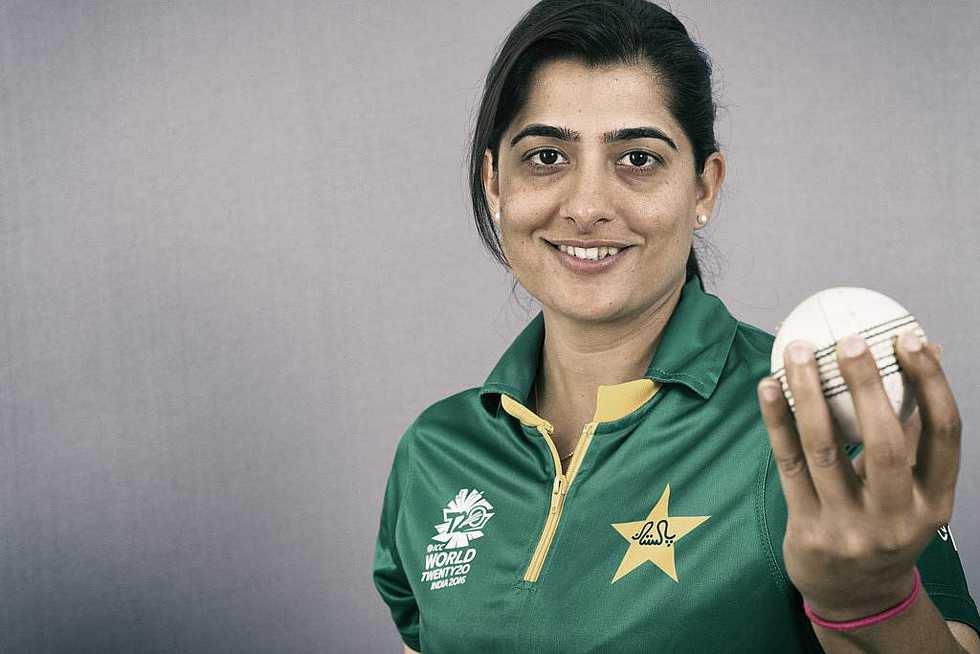 Sana Mir is the former captain of Pakistan’s national women’s cricket team and is among the top female cricketers in the world. She’s also a fierce activist who uses her outsized celebrity and massive social media presence to advocate for everything from mental health awareness to an end to body shaming.

That leadership comes naturally to Mir. As a child who moved often, Mir went door to door in each new neighborhood, gathering kids to build a cricket team. But when strict gender norms put an end to the street cricket days in her early teens, Mir walked away from the game and focused on school. While her playing waned, her passion didn't. And when her mother passed her an article about tryouts for the nascent women's cricket team, Mir jumped at the opportunity.

Since then, Mir has risen to the top of the sport. In the process, she's become a source of inspiration for millions of girls — a mantle she doesn't wear lightly.

Part of Asia Society's Asia 21 Young Leaders program, Mir was recently honored with an Asia Game Changer Award. In the latest episode of Asia in-Depth, Executive Vice President Tom Nagorski speaks with Mir about her extraordinary life — and what drives her on the pitch and off.