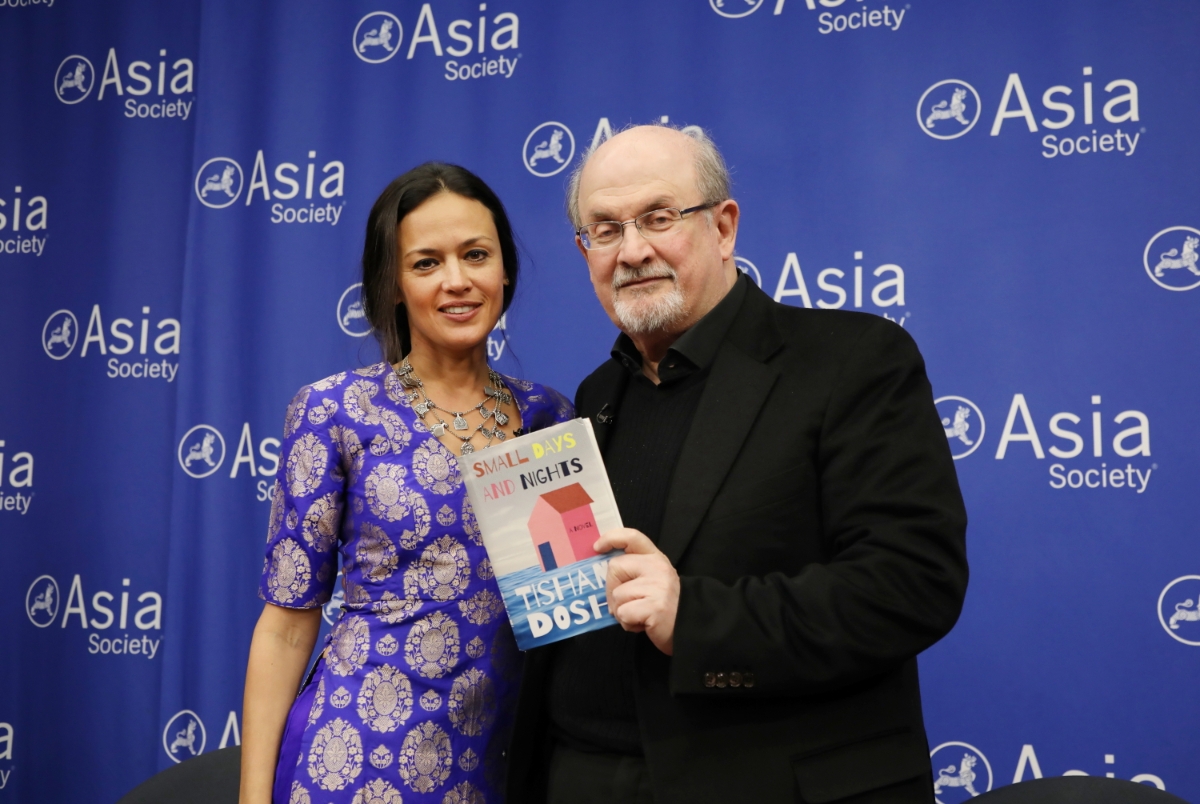 In Tishani Doshi’s Small Days and Nights, the unhappily married, half-Indian, half-Italian Grace leaves the U.S. and returns to her childhood home in South India to cremate her mother. There, she discovers she has a sister — four years older and never spoken of. And so Grace seeks to remake a life caring for her sister on the isolated, wild, beaches of Tamil Nadu.

The novel is the second by Doshi, who is also an accomplished poet, and has drawn acclaim for both story and prose. “It’s a big novel masquerading as a small one,” says the author Salman Rushdie. The novel crosses the world and tackles major subjects, he notes, never straying from an intimate scale.

This episode of Asia In-Depth features a conversation between these two authors taken from the Asia Society New York stage, beginning with Doshi reading an excerpt of Small Days and Nights.