Asia In-Depth Podcast: A Look at Israel, Iran, and Afghanistan 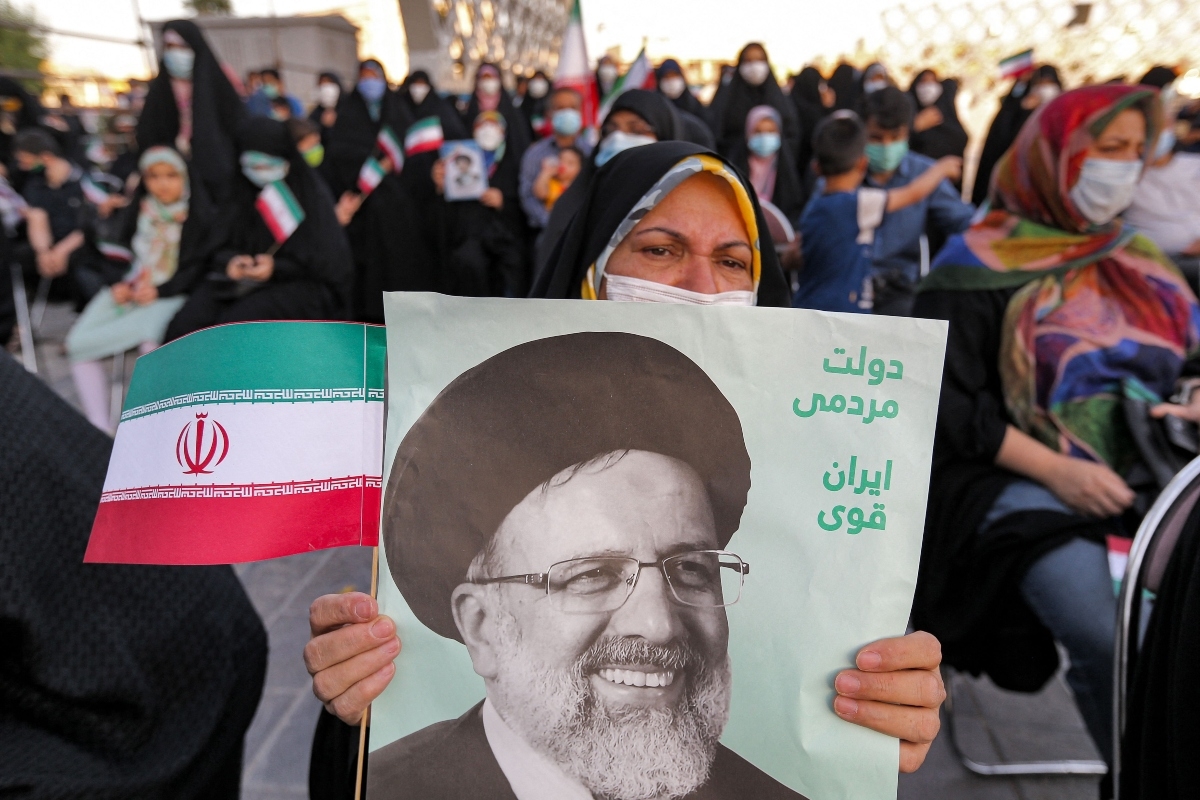 A woman holds a poster of Iran's newly-elected president Ebrahim Raisi, with text in Persian reading "government of the people, strong Iran", as supporters celebrate his victory in Imam Hussein Square in Tehran on June 19, 2021.

asiasociety · A Look at Israel, Iran, and Afghanistan

Last week, the United States and Britain said they believed that Iran carried out a deadly attack on an Israeli-linked merchant vessel off the coast of Oman. The incident — which Iran denies any involvement in — has raised tensions between Iran and Israel, whose rivalry is reshaping diplomacy in the Middle East.

In the first part of this episode of Asia In-Depth, we learn more about Bennett and Raisi — and what their emergence tells us about where their countries, and the region, are going — from two expert guests. Ambassador Dennis Ross served as the U.S. point person for the Middle East peace process in the administrations of George H.W. Bush and Bill Clinton. Karim Sadjadpour is an expert on Iran at Carnegie Endowment for International Peace and is an Asia 21 Young Leader. They spoke with Asia Society President Kevin Rudd.

Later, we hear from Meghan O'Sullivan, former deputy national security advisor under President George W. Bush, on what the consequences of President Joe Biden's withdrawal of U.S. troops from Afghanistan will be for both countries.