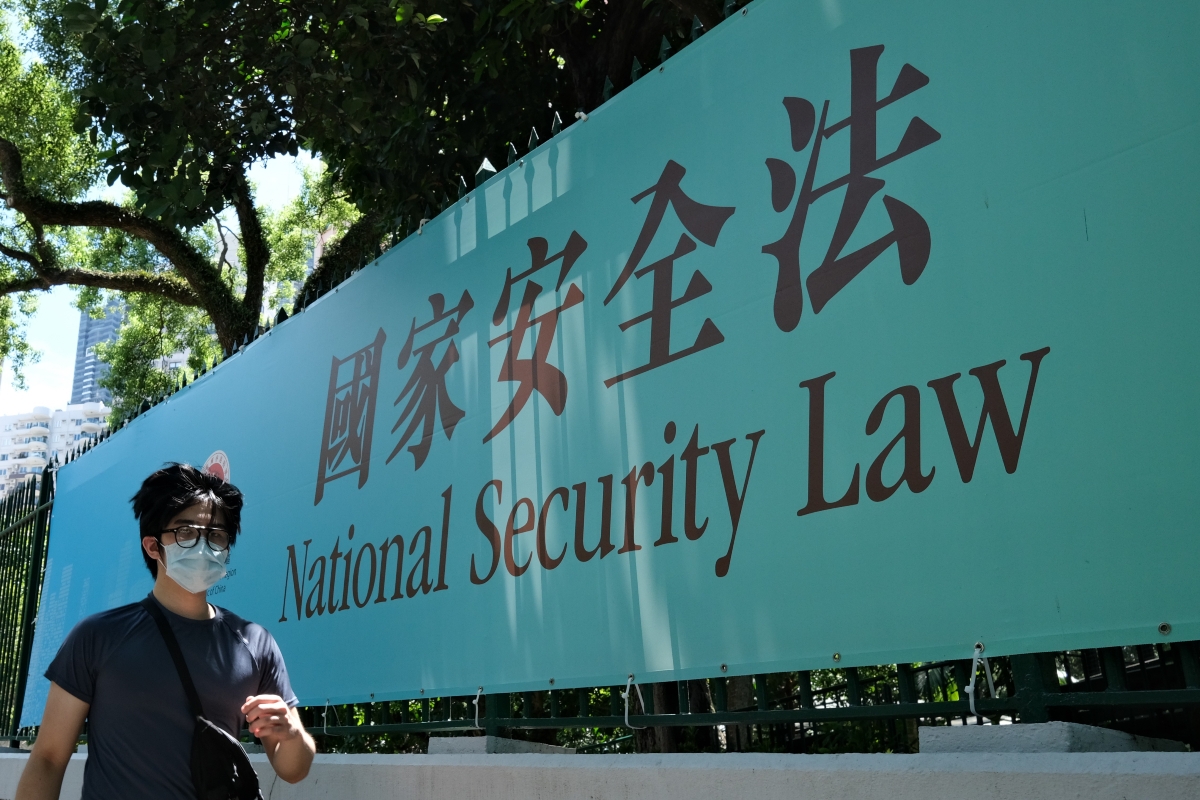 A man walks past a government public notice banner for the National Security Law in Hong Kong on July 15, 2020.

China’s imposition of a new national security law for Hong Kong this summer has sparked fear that the territory’s autonomy — guaranteed under the terms of the 1997 handover from British to Chinese rule — is under severe threat. But the move also raises questions about the trajectory of China itself.

In this episode of Asia In-Depth, we bring you a conversation about Hong Kong and China with two of Asia Society’s — and the world’s — great experts on the subject. Kevin Rudd is president of the Asia Society Policy Institute and the former prime minister of Australia. Orville Schell is the Arthur Ross President of the Center on U.S.-China Relations. Their discussion was moderated by Susan Jakes, editor of ChinaFile.