Asia In-Depth Podcast: The Coronavirus in India and Pakistan 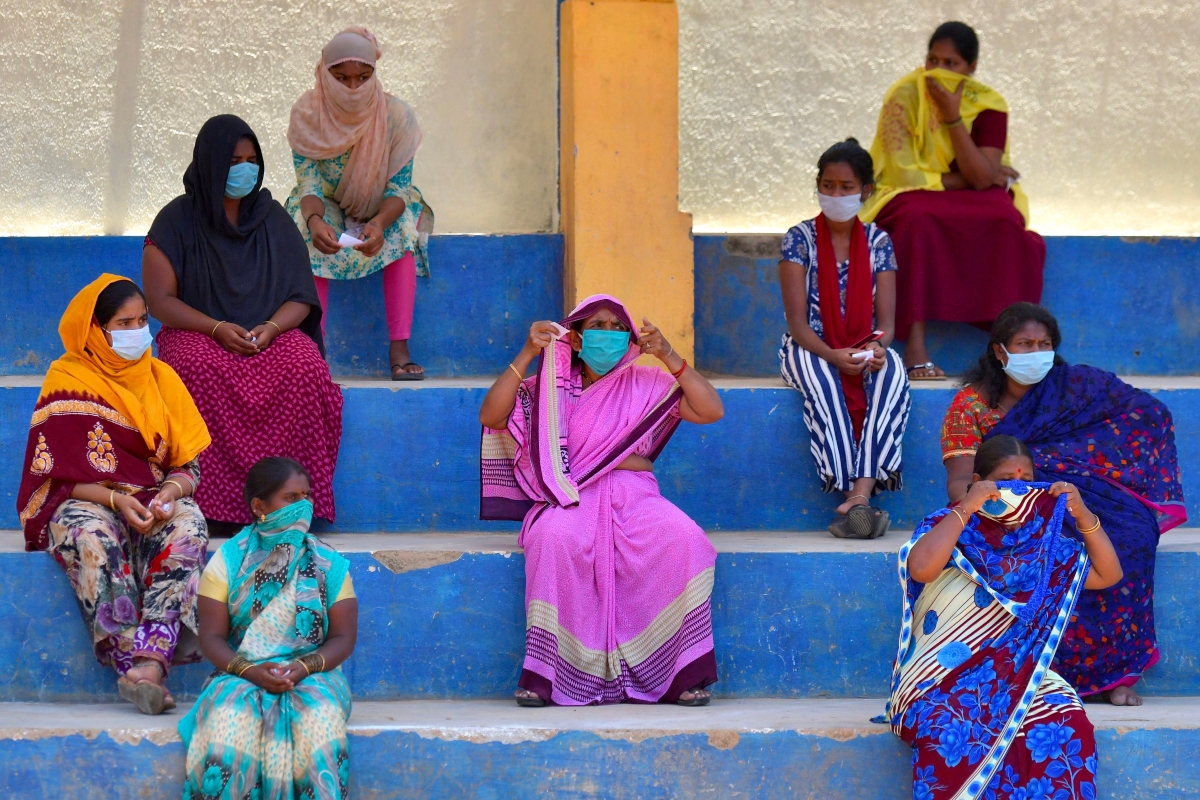 People in need wait for their turn to collect a free ration and groceries distributed by the Karnataka State Congress during the government-imposed nationwide lockdown against the spread of COVID-19 coronavirus, in Bangalore on April 21, 2020. (Manjunath Kiran/AFP/Getty Images)

It’s early still — certainly too early to celebrate — but so far, South Asia has avoided the worst of the coronavirus. Despite being home to 25 percent of the world’s population, the region thus far accounts for just one percent of all confirmed cases and less than one half of one percent of all deaths. South Asian governments have implemented some of the world’s most restrictive quarantine restrictions. But that doesn’t mean they can afford to be complacent. Minimal testing has probably masked the true extent of the virus. And high population density and under-developed public health systems mean that any outbreak could quickly spiral out of control.

In this episode, we bring you an in-depth analysis of the virus’ impact on South Asia’s two largest countries: India and Pakistan. First, our colleague Anubhav Gupta from the Asia Society Policy Institute interviews Ravi Agrawal, managing editor of Foreign Policy, about India’s response to COVID-19. Then, Anubhav speaks with Mehmal Sarfraz, Pakistan correspondent for The Hindu, about the virus in that country. Both of our guests are alumni of our Asia 21 Young Leaders network.