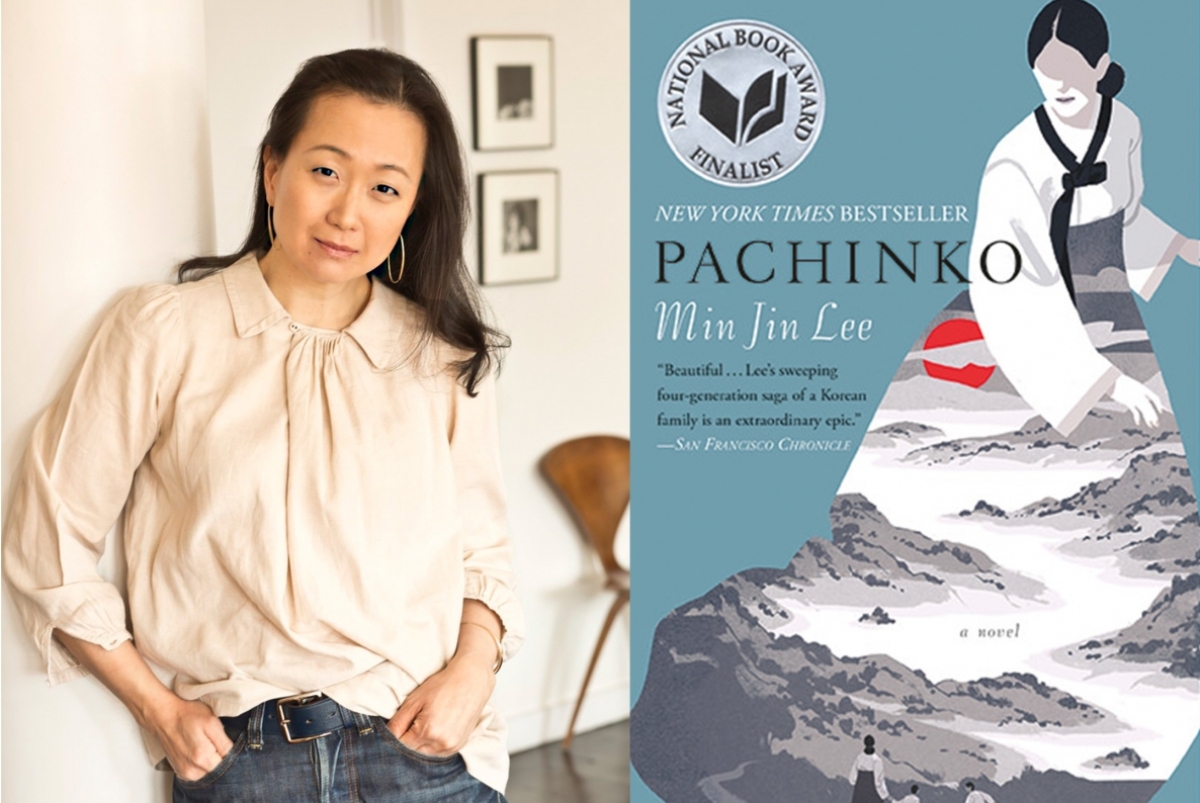 The Korean-American novelist Min Jin Lee is one of the most acclaimed storytellers in the United States. Her 2017 novel Pachinko, which tells the story of a Korean family that migrates to Japan, was a finalist for the National Book Award for Fiction. It received a sterling recommendation from none other than former U.S. President Barack Obama, who called it a "powerful story about resilience and compassion."

If there was ever a time for resilience and compassion, it's now, as the world struggles to suppress the coronavirus. In this episode of Asia In-Depth, Lee reflects on her childhood in Elmhurst, a New York City neighborhood devastated by COVID-19, and speaks about the importance of art in times of crisis. She also discusses the scourge of anti-Asian racism and provides a glimpse into how she goes about her work. Lee spoke with Asia Society Executive Vice President Tom Nagorski.