Asia In-Depth Podcast: Biden, Trump, and the View From Asia 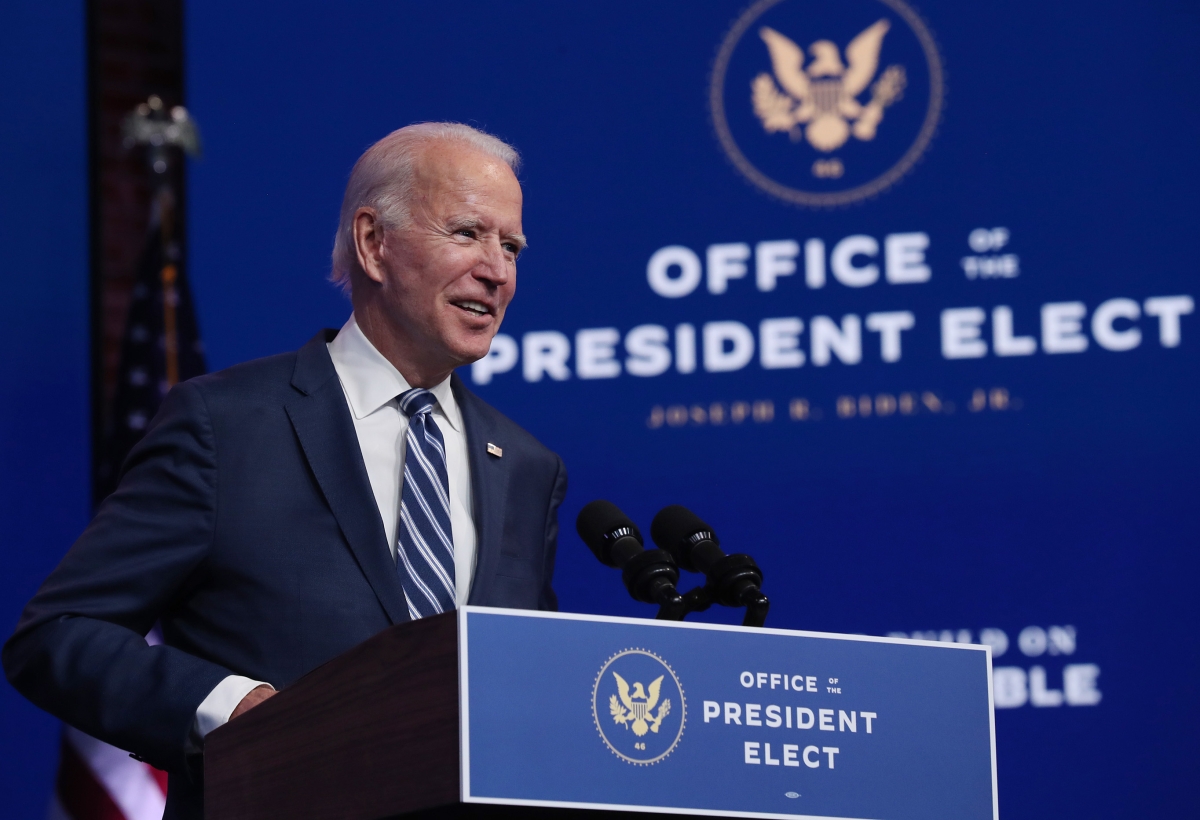 U.S. President-elect Joe Biden addresses the media on November 10, 2020 at the Queen Theater in Wilmington, Delaware.

When Americans went to the polls last week  — for all the uncertainty — one thing was clear: The election was attracting unprecedented interest from across the globe. Certainly, that was true in Asia — where the results would impact everything from Iran to North Korea, trade policy to U.S.-China relations, and much more. Now, with President-elect Joe Biden having been declared the winner, and President Donald Trump refusing to accept the results, the interest continues.

In this episode of Asia In-Depth, three experts reflect on the election, and what the next four years may portend for the U.S., Asia, and the rest of the world. Participants include Asia Society Co-Chair and Singapore Ambassador-at-Large Chan Heng Chee, Asia Society Policy Institute Vice President Wendy Cutler, and Johns Hopkins University Professor and former Dean of its School of Advanced International Studies Vali Nasr. The conversation was moderated by Asia Society’s Executive Vice President Tom Nagorski.