After Year of Transitions in Northeast Asia, 2013 Needs to Be a Year of Leadership | Asia Society Skip to main content

After Year of Transitions in Northeast Asia, 2013 Needs to Be a Year of Leadership 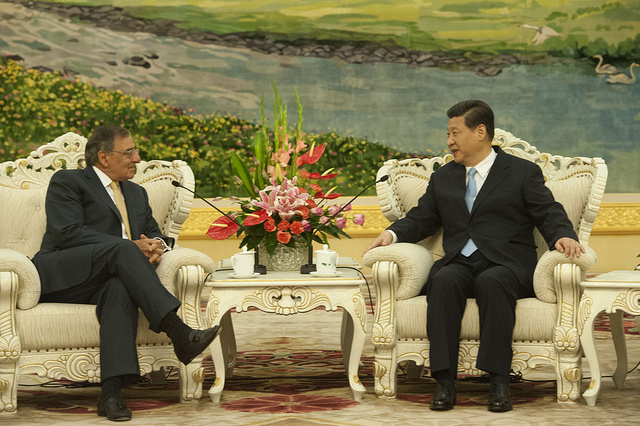 2012 was an epic year of political transitions in Northeast Asia. Rare is the year when all the major players in the region either hold elections or transition from one leader to the next. Early in the year Kim Jong Un consolidated his power in North Korea, and while many in the region hoped for a change in policy, they were disappointed as the year ended and a satellite was launched. Vladimir Putin came back into power (did he ever really leave?) as spring turned to summer.

But it was in the fall that the fireworks really began. First, citizens of the United States re-elected President Obama to a second term. This was shortly followed by the long-expected leadership transition in China with Xi Jinping taking over as party secretary-general and head of the military. Then, just a few short weeks ago, in a historic election, voters in South Korea elected Park Geun-hye, the first elected female head of state in Northeast Asia. Finally, the LDP made a strong comeback in Japan's parliamentary elections, with former Prime Minister Shinzo Abe now back in charge.

The economy in each country is front and center, with each leader moving forward on his or her domestic agenda, but it may be on the foreign policy front that they are confronted by their most difficult challenges. Not only are they faced with new leaders in neighboring countries, but they are faced with a number of contentious issues that have flared up, or continued to see their fires burning, in recent months. From territorial disputes to issues of history, from the Korean peninsula to growing nationalism, from economic concerns to worries over the intentions of great powers, getting things right in 2013 will require a steady hand from all leaders in the region.

And that is why, while 2012 was the year of political transition in Northeast Asia, 2013 needs to be the year of political leadership. Can these leaders go beyond territory, history, nationalism, and power to lead their countries and peoples to a more promising tomorrow? Can they build the trust, hope, and understanding necessary to do so? Will they have the humility and honesty to make a difference? Do they have the passion and vision for the common good of all (not just those in their own countries) and are they willing to take the risks necessary to move beyond the walls that currently divide them?

I've had countless conversations in the last few years about the lack of leadership at the highest levels in all of these countries. Let us see what 2013 brings, let us hold our leaders accountable, and let us hope that they have the courage necessary to change the narrative in Northeast Asia.