After the Expo, Is Shanghai a 'Better City'? | Asia Society Skip to main content

After the Expo, Is Shanghai a 'Better City'? 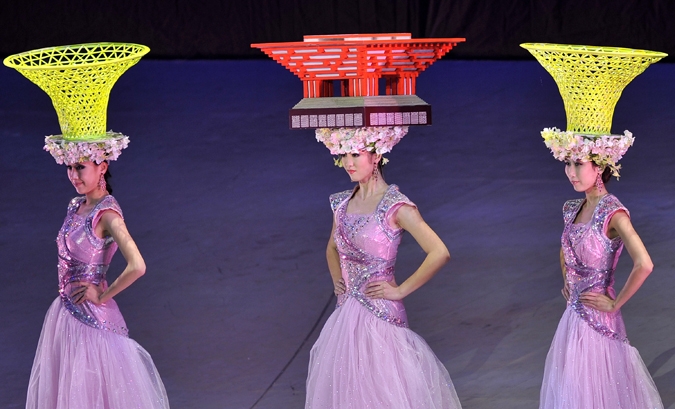 Yesterday, the final curtain fell on the 2010 Shanghai World Expo. While the event was the most attended Expo in history, critics complained that it held little interest for vistors outside of China. Now that the world's largets event is over, what will its legacy be for Shanghai and for China?

The theme of the Expo was "Better City, Better Life," and it will be interesting to see what sort of long term changes will result from the Expo. In remarks given on the closing day, Chinese Premier Wen Jiabao said that "We need to review the valuable ideas on urban development generated at the Expo...and strive for an even better urban life."

Wen did not elaborate on what "better urban life" would entail, but in the lead up to the Expo, it involved such civic interventions as training Shanghai's citizens to desist in wearing pajamas outside the house and declaring for all, "no spitting, no littering, and no smoking in public places."

From a development standpoint, preperation for the Expo involved the addition of 10 subway lines to Shanghai's metro system, as well as the razing of wide blocks of the city in the way of the development.

Wen also noted that the design of many of the pavillions had utilized sustainable resources and alternative energy sources. However, as the New York Times reported before the Expo opened, most of the pavillions will be immediately demolished, which isn't a model of responsible urban construction.

As for the short-term environmental pay off from the Expo, Shanghaiist noted the following tweet from Dutch entreprenuer and Shanghai resident Marc van der Chijs:

Only time will tell whether or not the Expo will really bring a better city, or a better life to Shanghai. In the meanwhile, here's a look at some of the numbers from the Shanghai Expo's official website:

1.03 million: Largest Number of Visitors on Single Day, on October 16

5.28: Size in square kilometers of the Expo site

55 billion: Estimated Cost of the Expo in USD (FT)