After Bin Laden, Don't Give Up on Pakistan | Asia Society Skip to main content

After Bin Laden, Don't Give Up on Pakistan 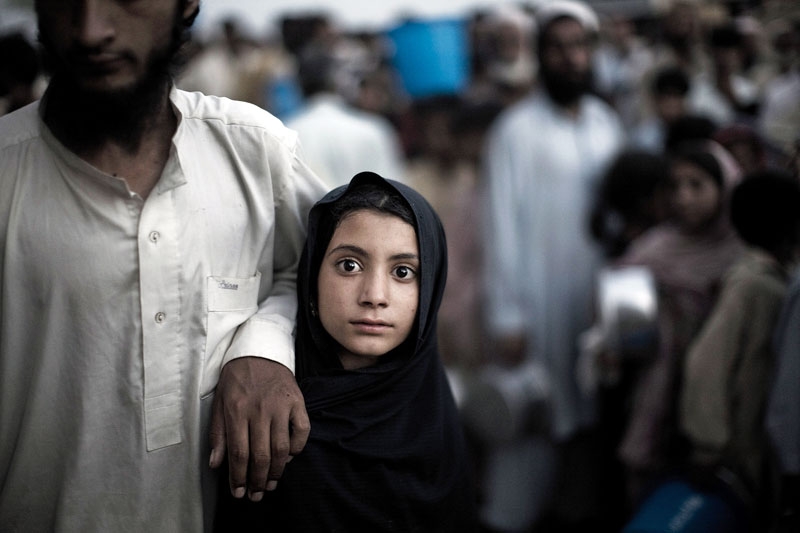 In recent years Pakistan has stumbled from one crisis to another. Reeling from a deadly insurgency on the country's western border, its democratic government has struggled to establish even a modicum of stability. The people of Pakistan have shown amazing resilience even as they face rising terrorist activity, severe economic distress, and perennial regional tensions.

That Osama bin Laden was hiding in plain sight in a compound less than a mile from Pakistan's national military academy is troubling, to say the least. If Pakistan's intelligence missed him completely, then it was a case of criminal negligence. If there was collusion of some sort, that will be an even more dire piece of news.

Yet Pakistan needs more attention and understanding from its most important ally, the United States, and from the rest of the world. Now is not the time for the world to turn its back on Pakistan.

Pragmatic and durable policy options aimed at improving Pakistan's prospects with a long-term vision are needed. A new Asia Society study group report attempts to provide them, drawing on the insights and guidance of 30 Pakistani and U.S. scholars, former senior officials, and experts.