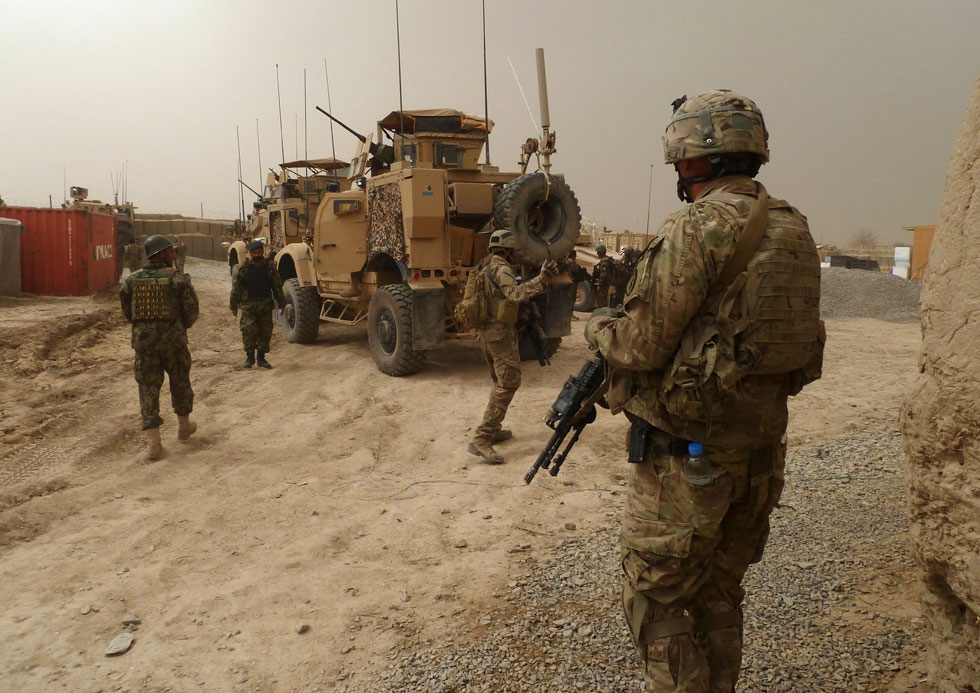 The alleged slaying of 16 civilians in Afghanistan by a U.S. sergeant Sunday could not only stall U.S. efforts to negotiate with the Taliban, but give the group more public support even as the U.S. attempts to strengthen the government of President Hamid Karzai ahead of combat troop withdrawal next year, according to Asia Society experts.

"This action is all the more regrettable because it enables the Taliban, and those of their ilk, to claim a forum to appear in league with the interests and concerns of the Afghan people," said Asia Society Associate Fellow Thomas Gouttierre, Director of the University of Nebraska at Omaha's Center for Afghanistan Studies and Asia. "That is a forum for which they have no just claim."

The killings come as the U.S. and Afghanistan seek to hold talks with the Taliban in an attempt to reduce civil strife when the U.S. withdraws its combat forces in late 2013. Those talks have already been hurt by news last month that Americans burned Korans at a U.S. military base. The killings will only heighten the tension, said Asia Society Senior Advisor Hassan Abbas.

"This recent tragic incident in Afghanistan is likely to further shake, as well as complicate, the U.S. negotiations with the Taliban," said Abbas, an expert in security issues in Afghanistan and Pakistan.

The sergeant's action will also increase calls by the public for the U.S. military to end military tactics such as night raids, Abbas said.

"Local Afghans who are American allies will find it increasingly difficult to publicly defend the International Security Assistance Force/ NATO operations," he said. "The U.S. urgently needs to improve its overall image inside Afghanistan before the forces' withdrawal timetable goes into motion and this unfortunate development has made it a very difficult goal to be achieved in the short term."

The ISAF said in a statement Sunday it is investigating the incident and will work closely with Afghan officials. Meanwhile, the Taliban has already warned of reprisals for the killings on its website and called for a public trial of the culprits "so that the rest of those who want to shed our innocent people's blood take a lesson from it."

Gouttierre said it is important to remember that the Taliban does not speak for the Afghan people and are responsible for "tens of thousands" of civilian Afghan lives through terrorist attacks.

The Taliban's actions have caused far more deaths "than those lost due to the combined operations of the Afghan and International Military forces combined," he said.

While the current moment in U.S.-Afghanistan relations is strained, the long term relationship can endure in a positive way, Gouttierre said.

"Afghans don’t forgive their enemies but they do forgive their friends," he said. "They see Americans as their best friends in a very difficult world for them. The prospects for getting over these problems are not as murky as the current moment suggests."