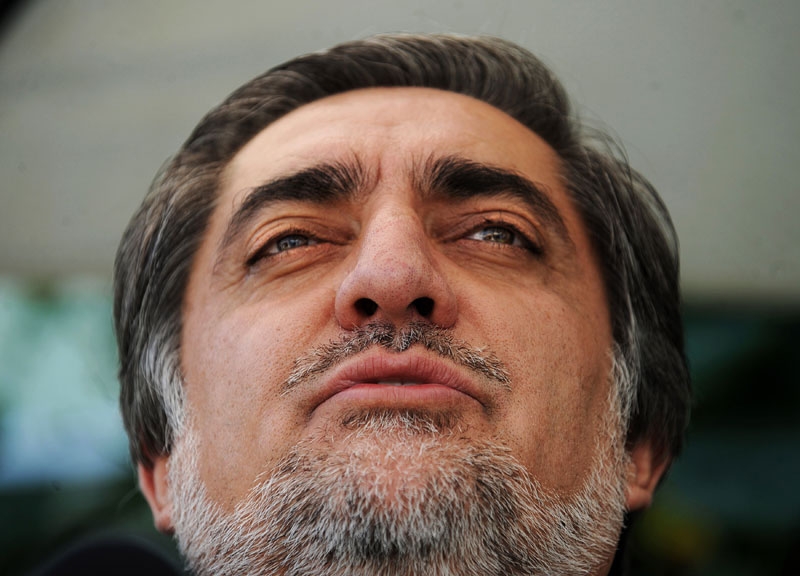 Asia Society Associate Fellow and former Afghan presidential candidate Abdullah Abdullah spoke Monday evening at the Asia Society in Washington, DC, and warned the United States against entering into talks with the Taliban in Afghanistan (see video below). Abdullah, the leader of the main Afghan opposition party, said the Obama Administration's primary concern should be President Hamid Karzai, who defeated Abdullah in a disputed 2009 election.

"I have no difficulty with the logic of the proposition that in every war you need to leave the door open for talks," Abdullah, who heads the Coalition for Change and Hope opposition, said Monday evening at the Asia Society in Washington.

"But at the same time, jumping to that conclusion without looking at realities on the ground, it creates circumstances that can lead to sacrificing and compromising the gains of the past few years," he said.

Abdullah warned against "losing sight of the main part of the political process," saying that only 25,000 to 30,000 Taliban fighters were living in the country of close to 30 million people.

"Without exaggeration, in my opinion the current government in Afghanistan is the main challenge the people of Afghanistan are faced with and the international community, our friends, are faced with," Abdullah said.