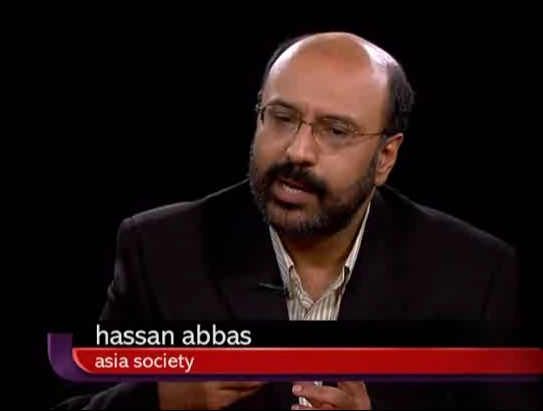 Joined in conversation with Pir Zubair Shah of The New York Times and Shuja Nawaz of Huffington Post, Abbas spoke about the bravery of Shahzad, whose reports and book, Beyond Bin Laden and 9/11: Inside the Taliban and Al Qaeda, he said, "hurt both the Pakistani military and Al Qaeda." Abbas received the book from Shahzad two days before he was killed.

But Abbas also said Pakistan has grown in the process, largely thanks to the media. Watch the complete video here.