2017: Our Favorite Photos From the Year | Asia Society Skip to main content

2017: Our Favorite Photos From the Year

2017 marked another colorful year for Asia Society across its 12 centers around the world. As we look forward to what lies ahead in 2018, let's look back some of our favorite moments captured on camera during the last 12 months. Browse some of the highlights below.

For more, take a look back at some of Asia Society's most memorable conversations. A diverse range of individuals — from celebrity chef Vikas Khanna to feminist activist Gloria Steinem — have taken the stage at Asia Society in 2017. 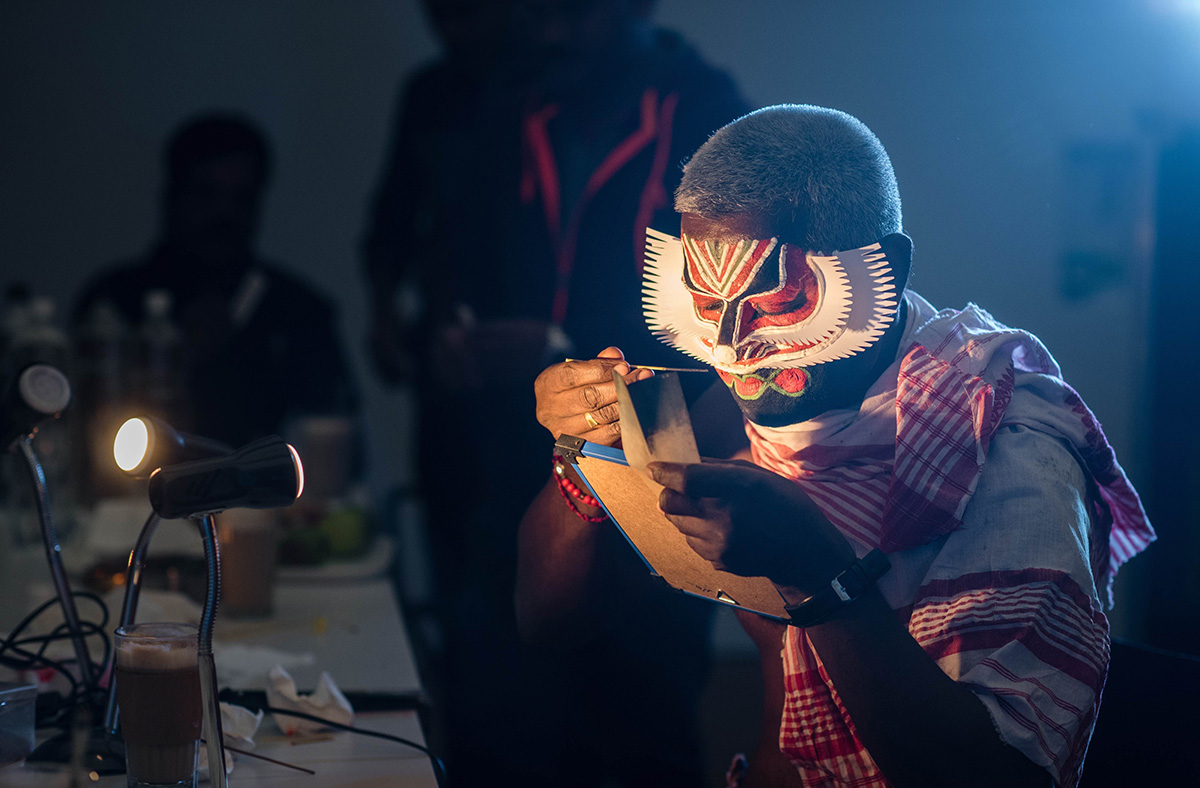 A Kathakali artist applying a very elaborate facial painting for a special Kathakali interpretation of Shakespeare's Othello on September 23, 2017, at the Museum Rietberg in Zurich, Switzerland. (André Hengst/Asia Society) 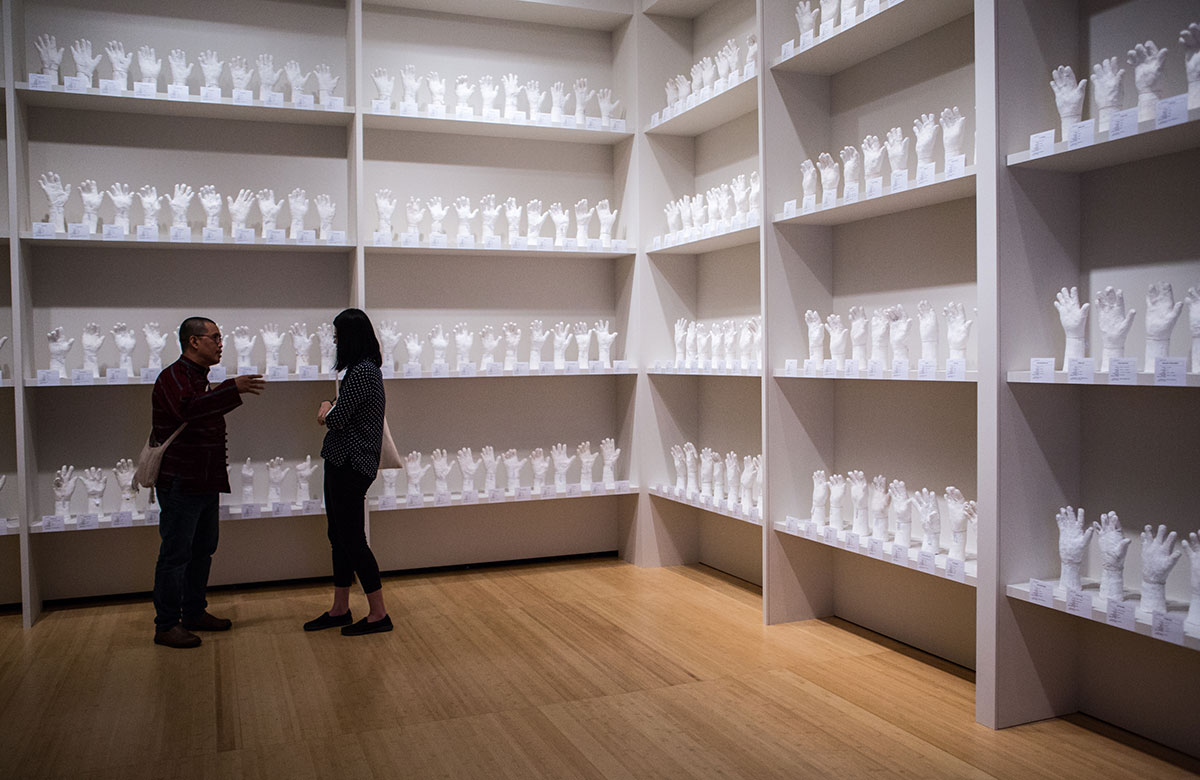 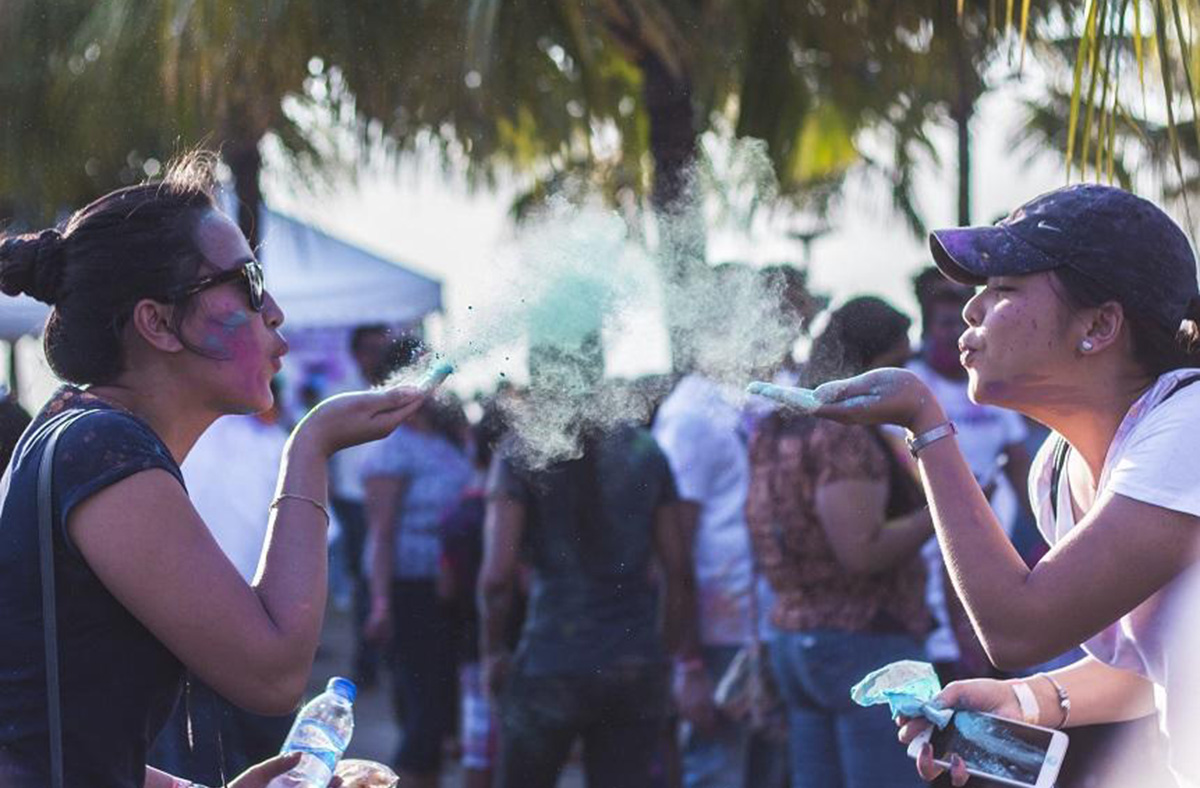 Asia Society Philippines celebrates the 5th annual Holi Festival in Manila in cooperation with the Embassy of India, Federation of the Indian Chambers of Commerce, SingIndia Music of the Soul, Indian Ladies Club, and SM By the Bay on March 12, 2017. (Asia Society) 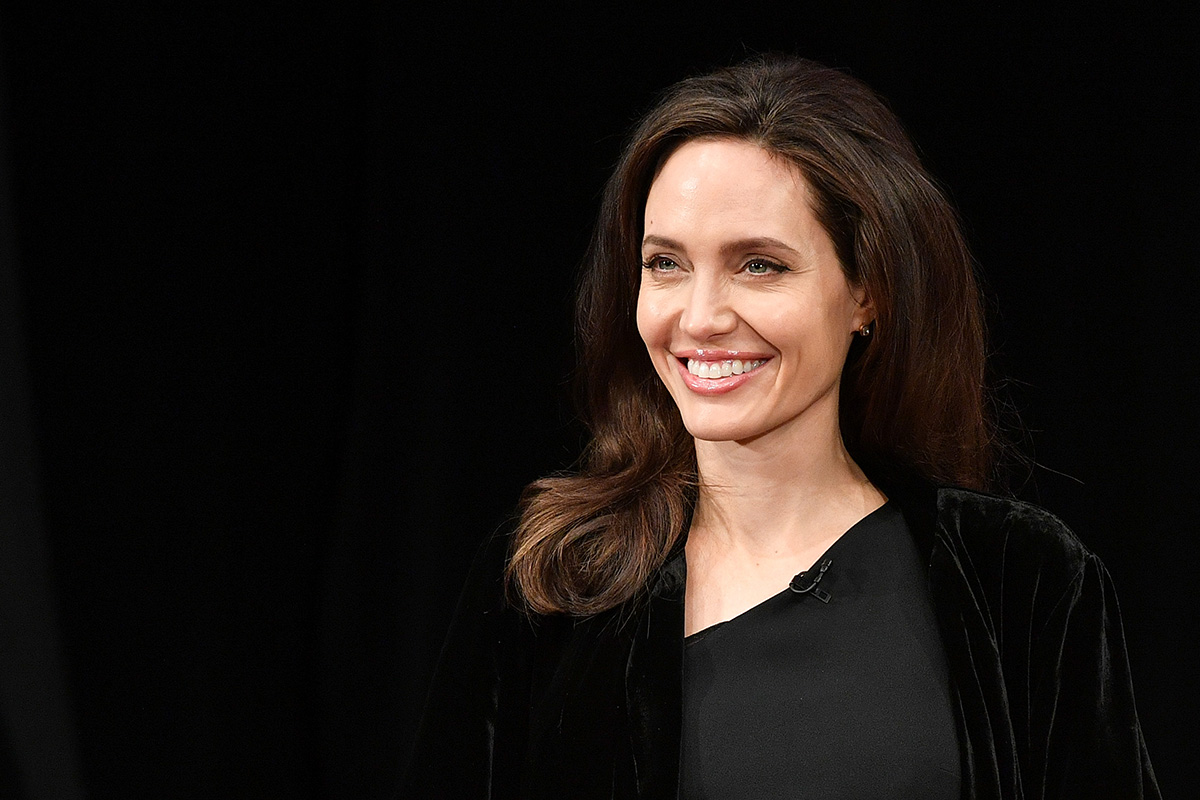 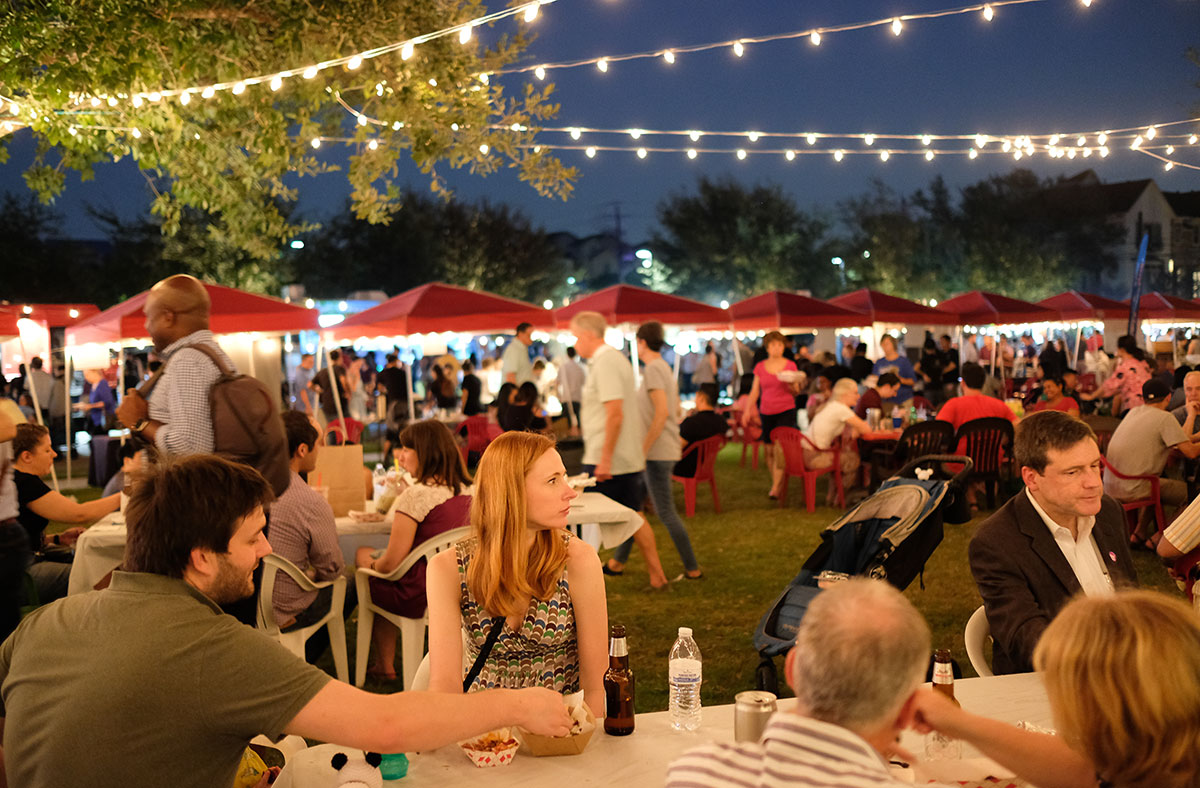 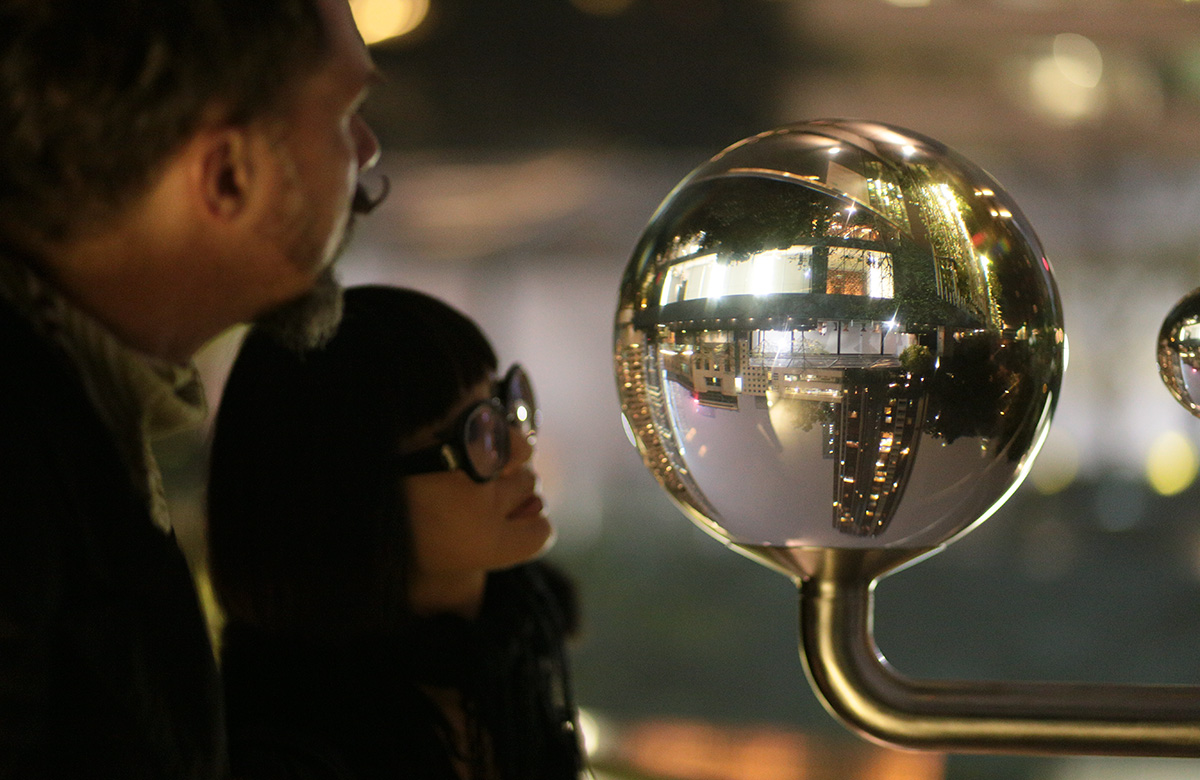 Visitors looking at Chloe Cheuk’s outdoor sculpture "...Until I Am" during the opening night of the Breathing Space: Contemporary Art from Hong Kong exhibition at Asia Society Hong Kong on March 10, 2017. (Asia Society) 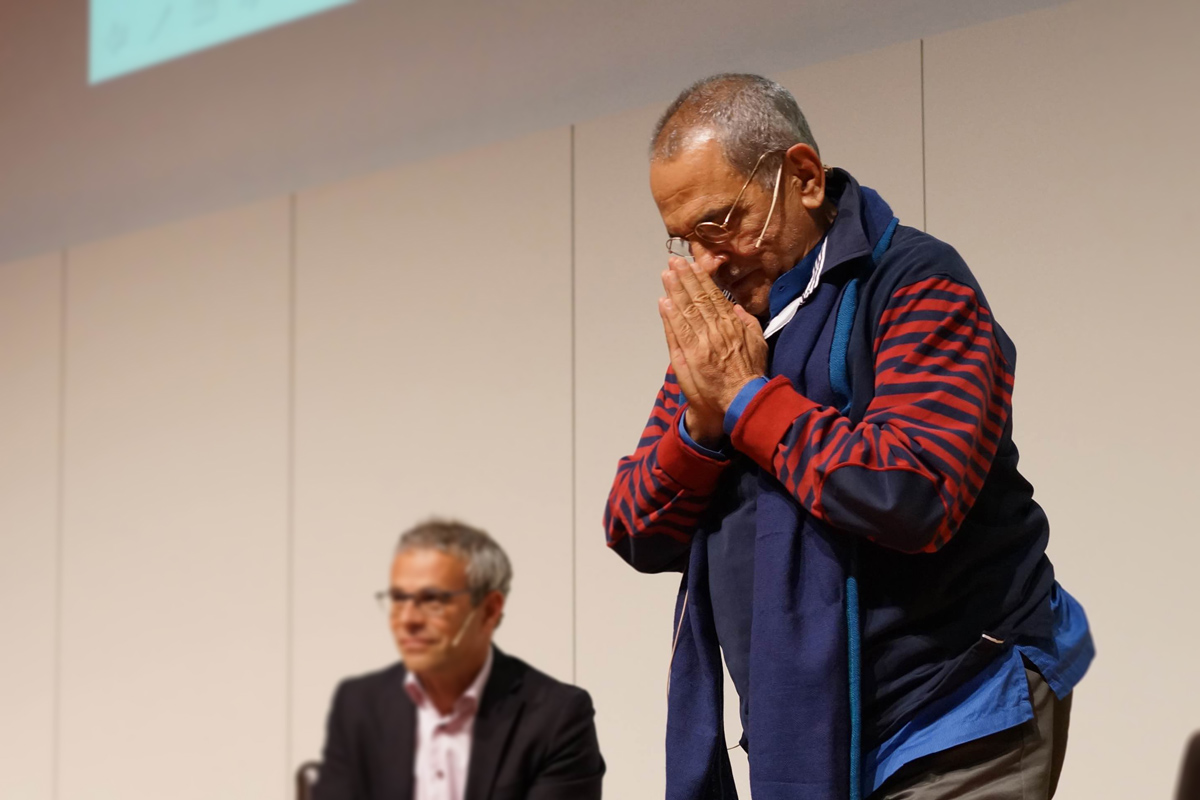 Nobel laureate Dr. José Ramos-Horta expressing his gratitude to the students of the University of Basel for coming to Asia Society Switzerland's event on October 26, 2017. (Matthias Geering/Asia Society) 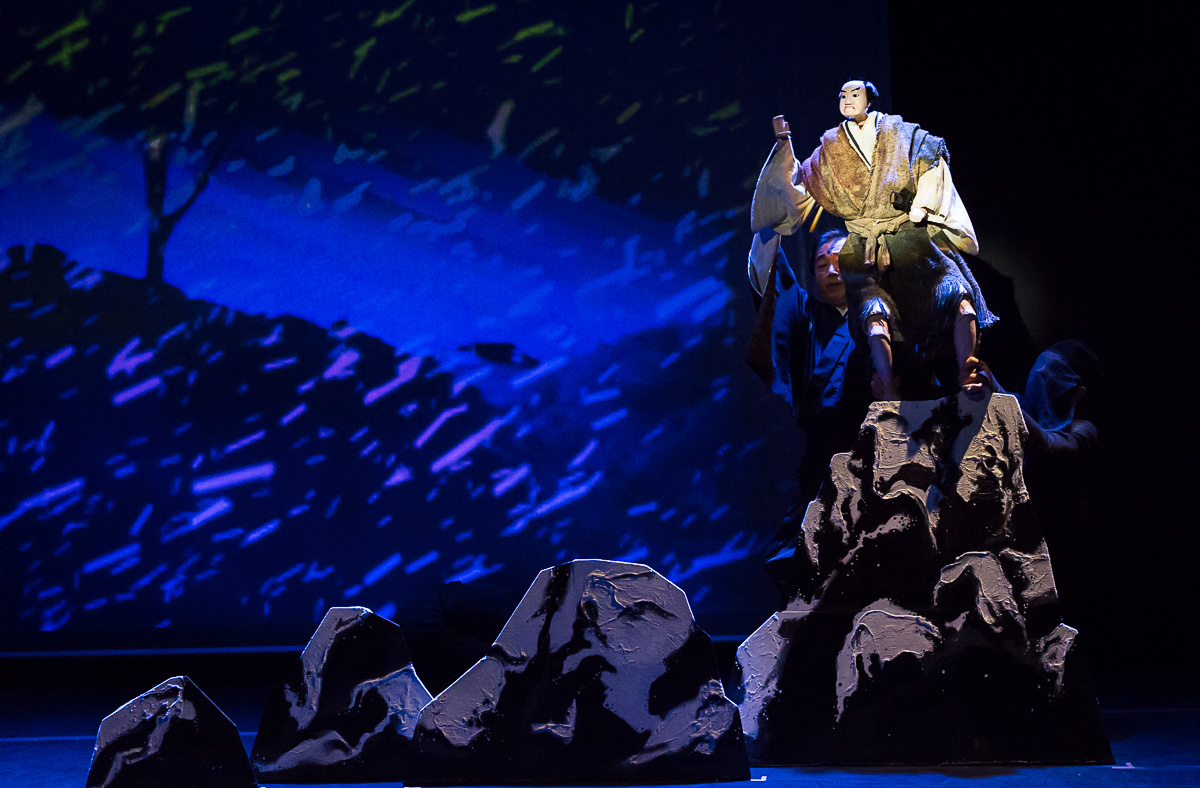 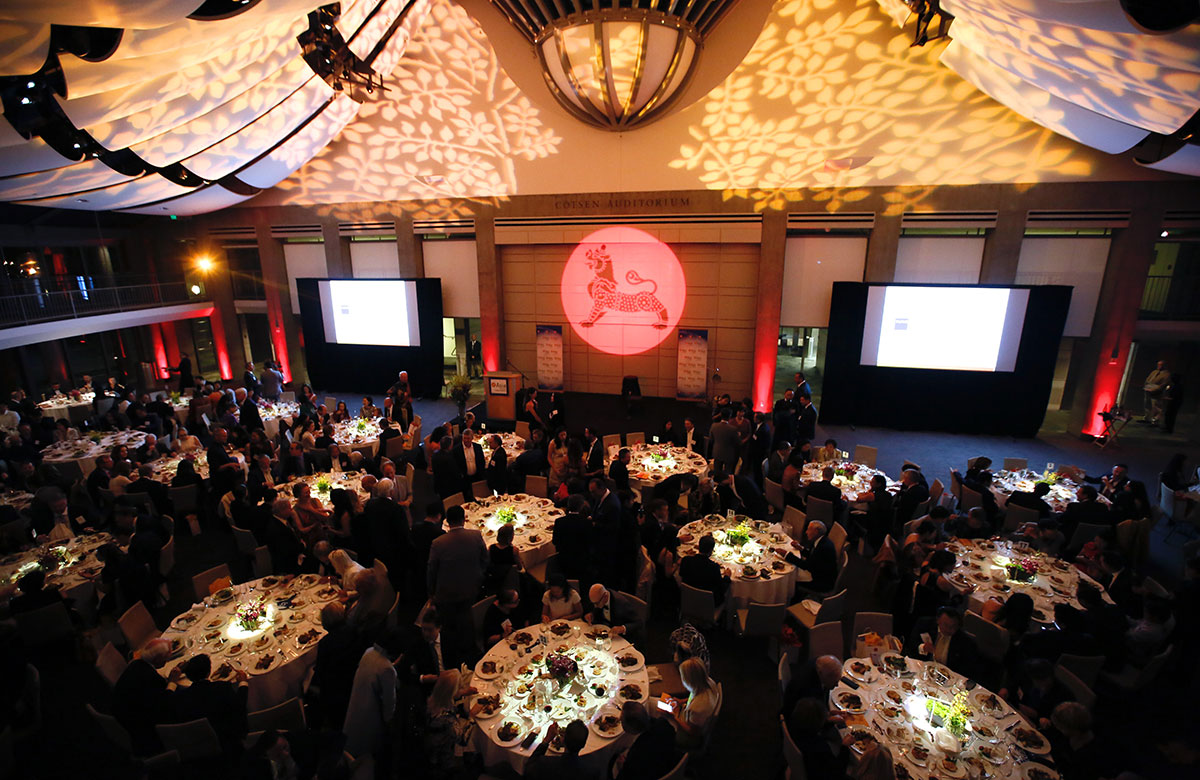 The ballroom during the Asia Society Southern California 2017 Annual Gala at the Skirball Cultural Center on May 7, 2017, in Los Angeles, California. (Ryan Miller/Asia Society) 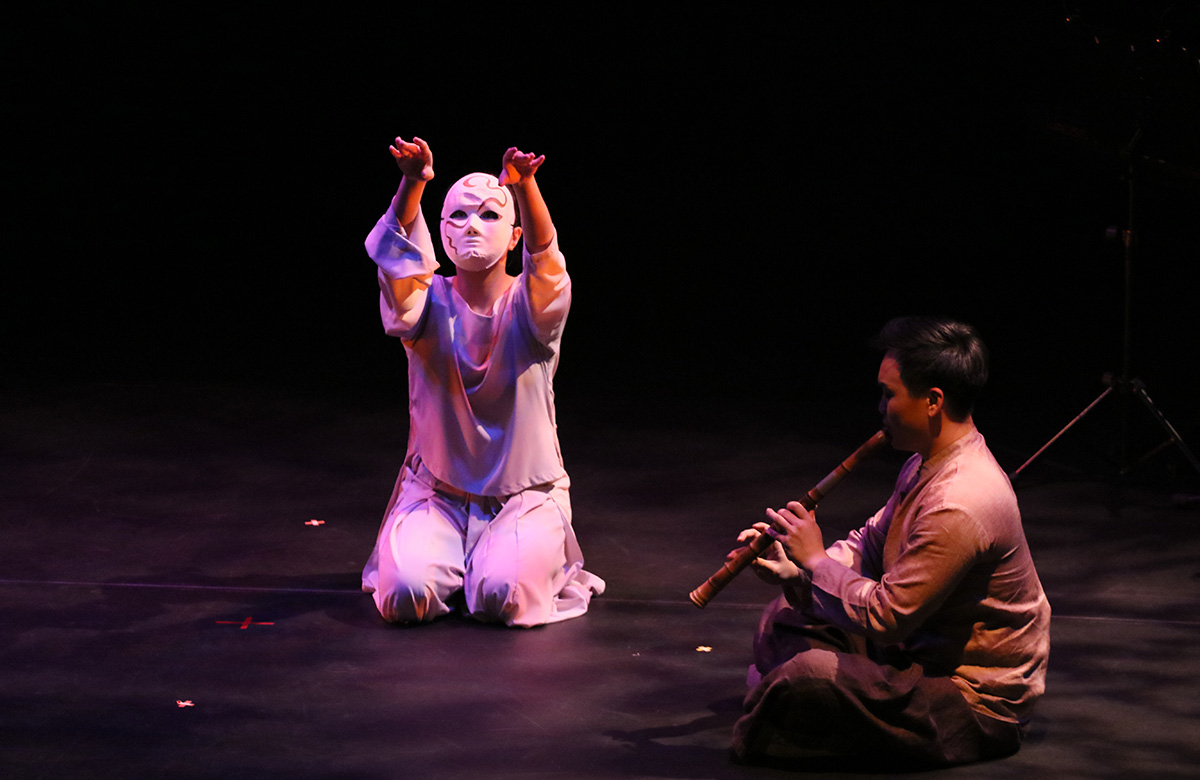 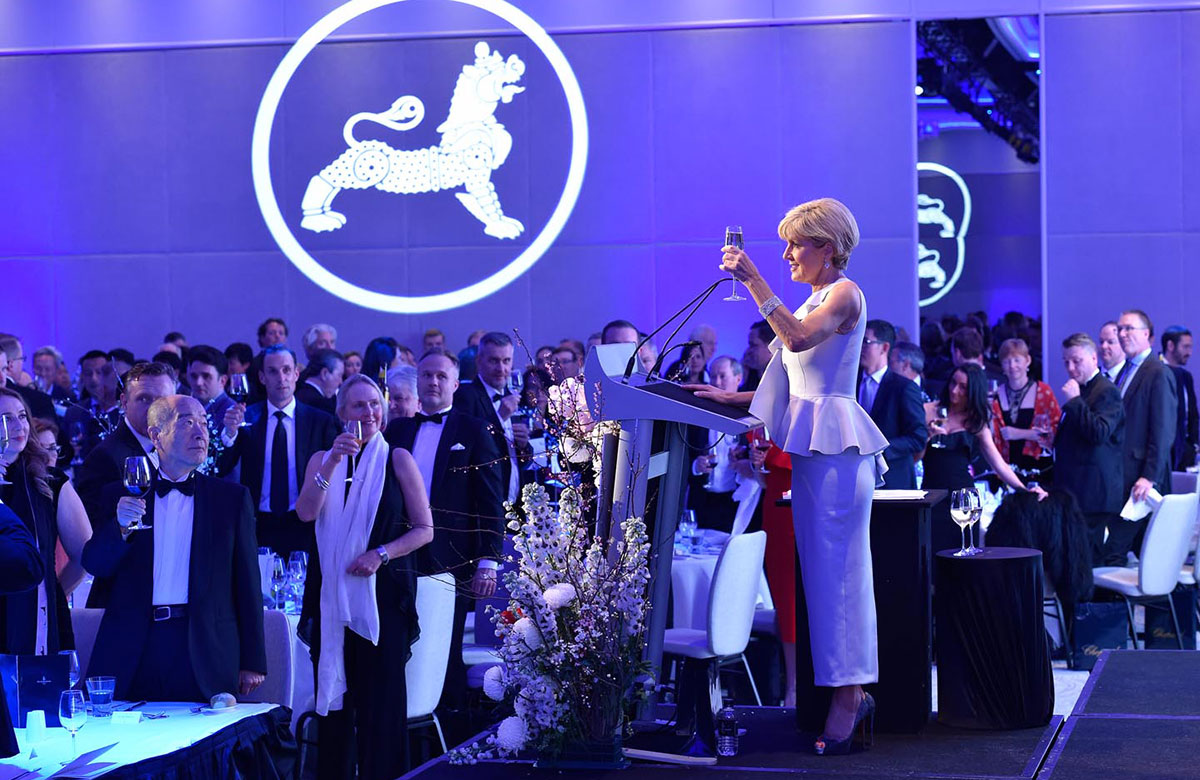 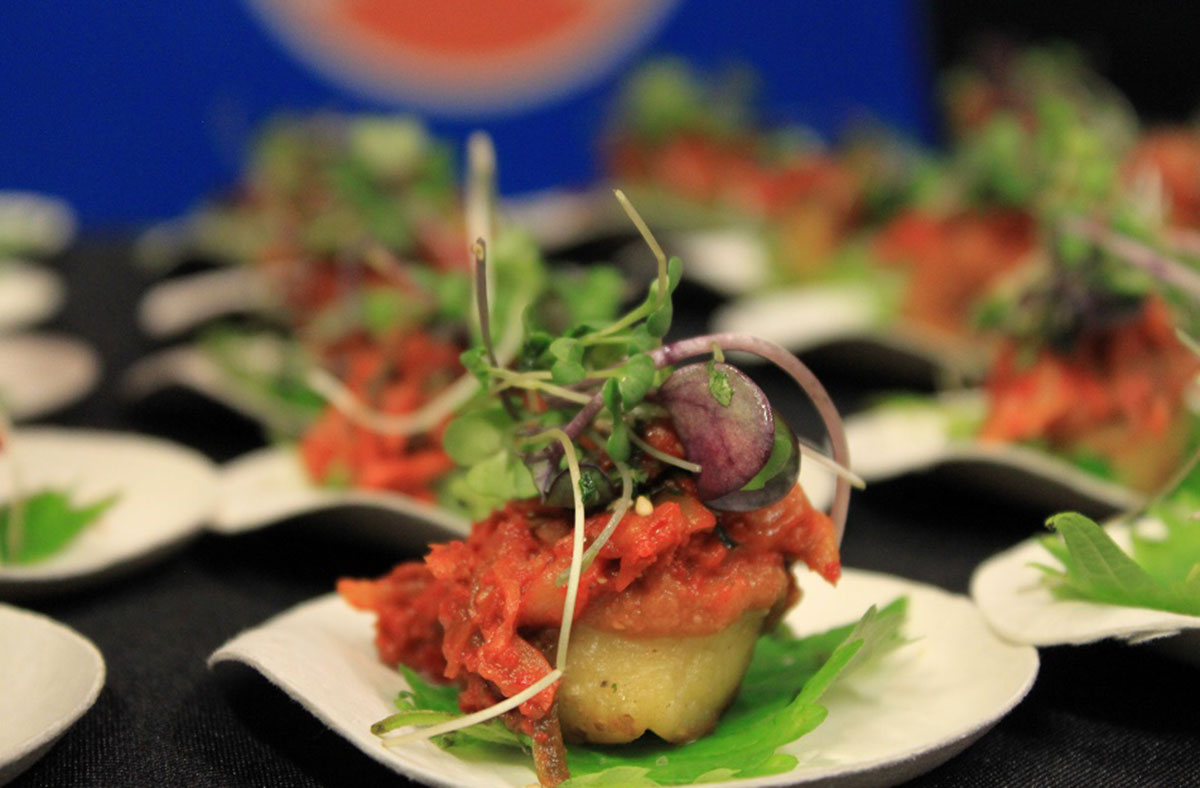 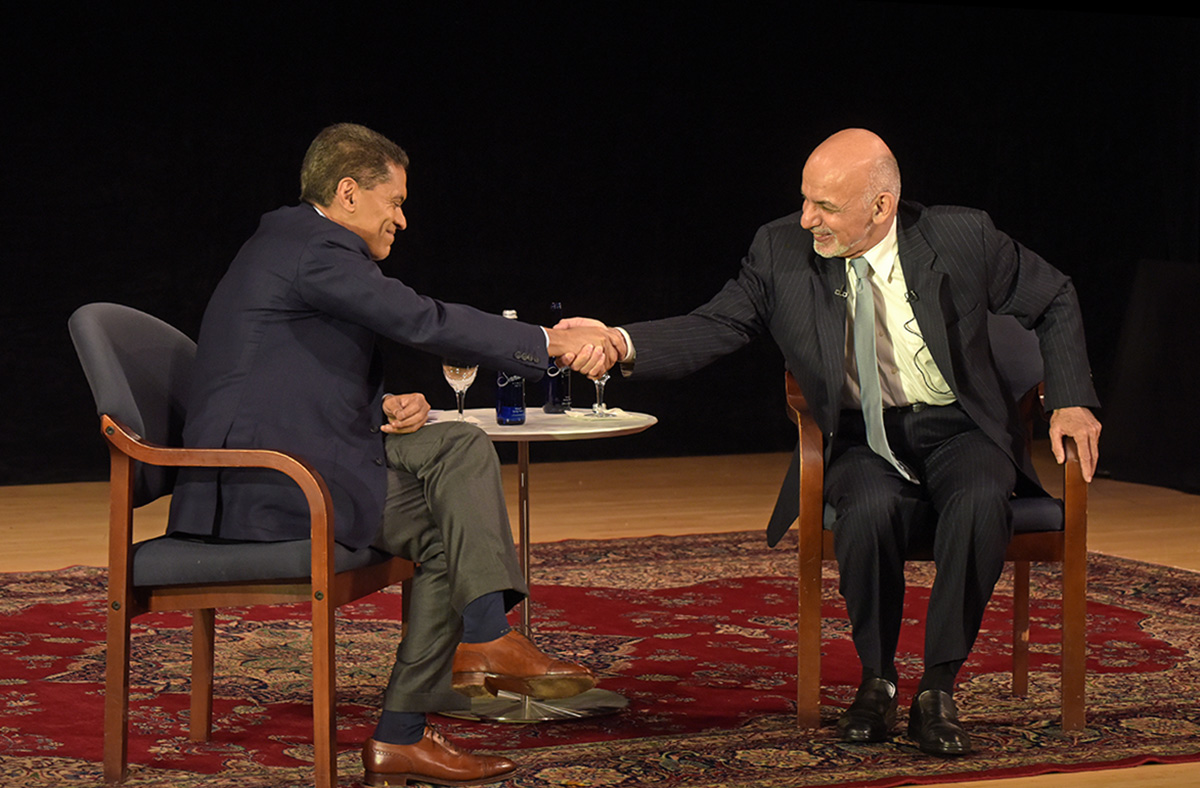 CNN's Fareed Zakaria and Afghanistan's President Ashraf Ghani shake hands as the two sit down for a conversation on the prospects for peace and security in Afghanistan on September 20, 2017  at Asia Society New York. The conversation was presented in conjunction with the 72nd session of the United Nations General Assembly. (Elsa Ruiz/Asia Society) 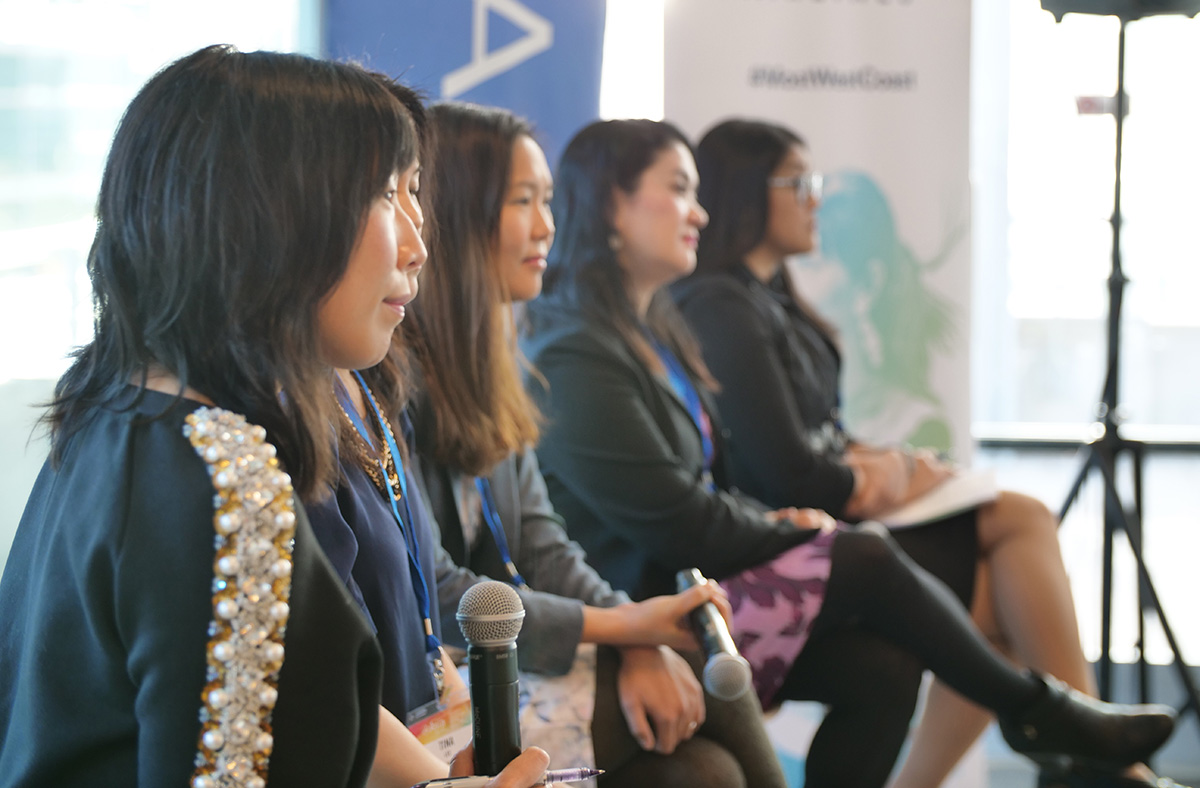 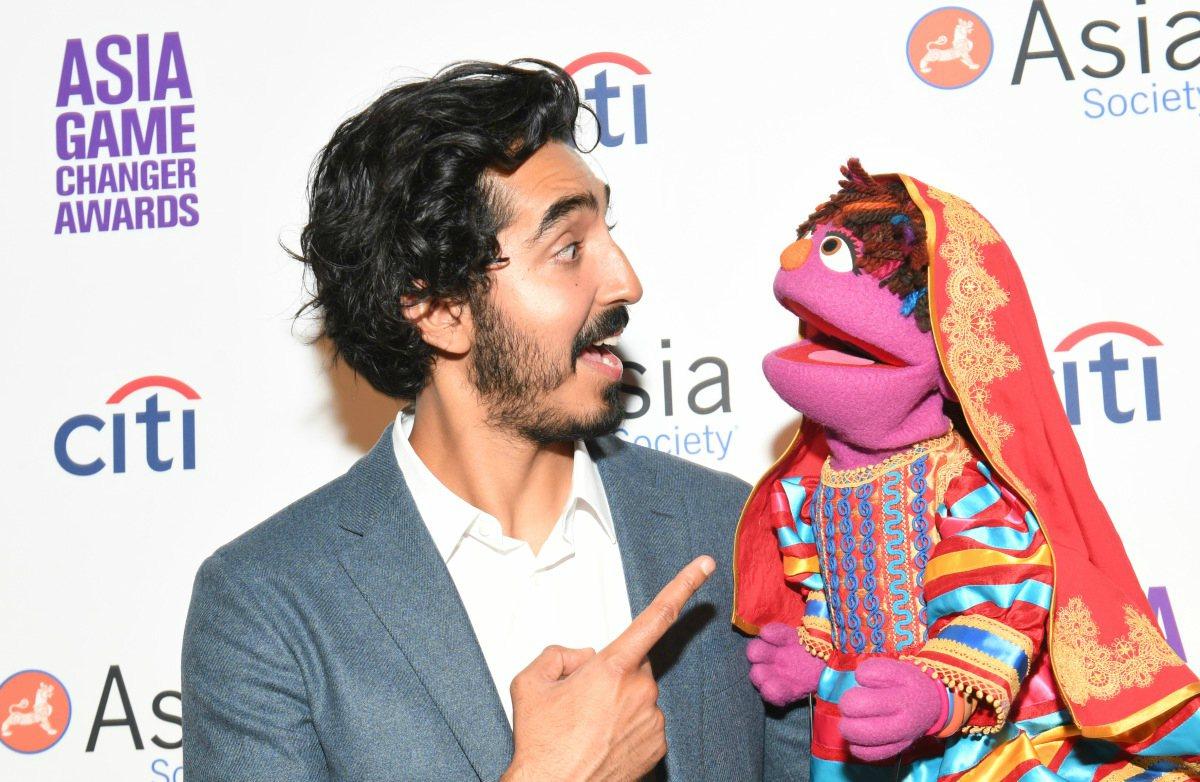 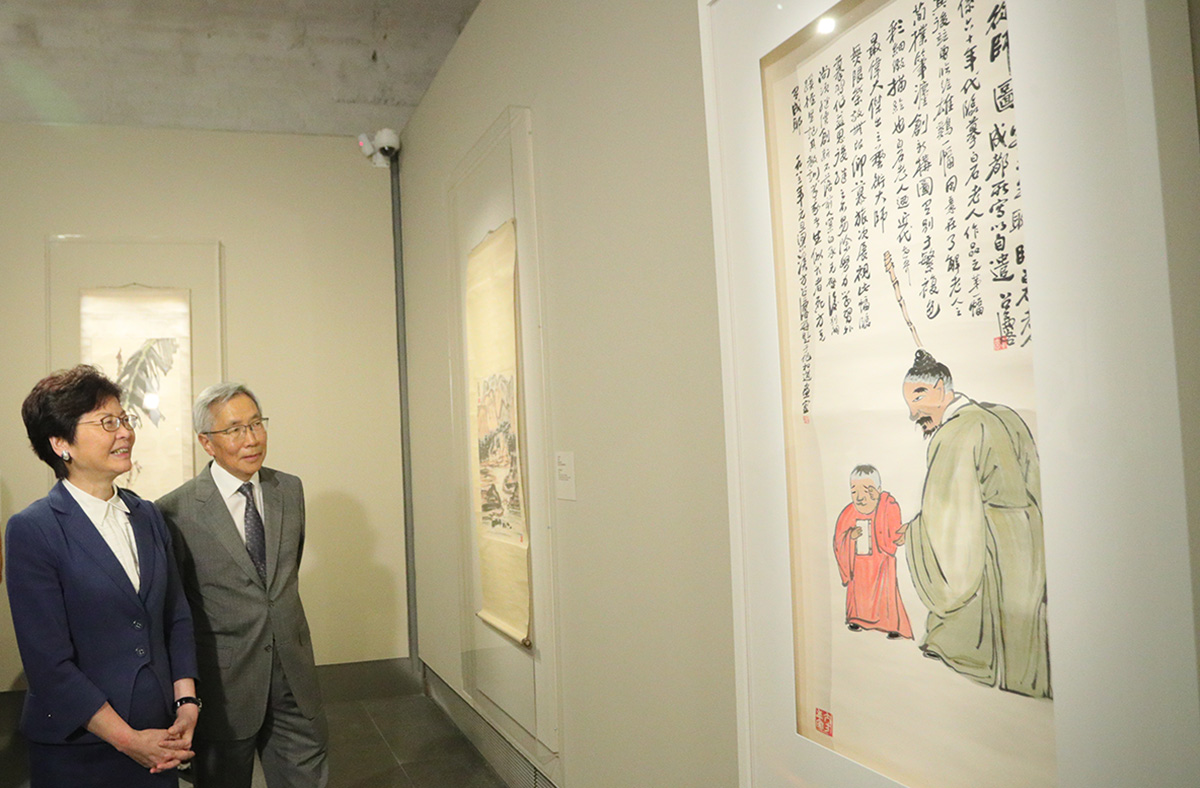 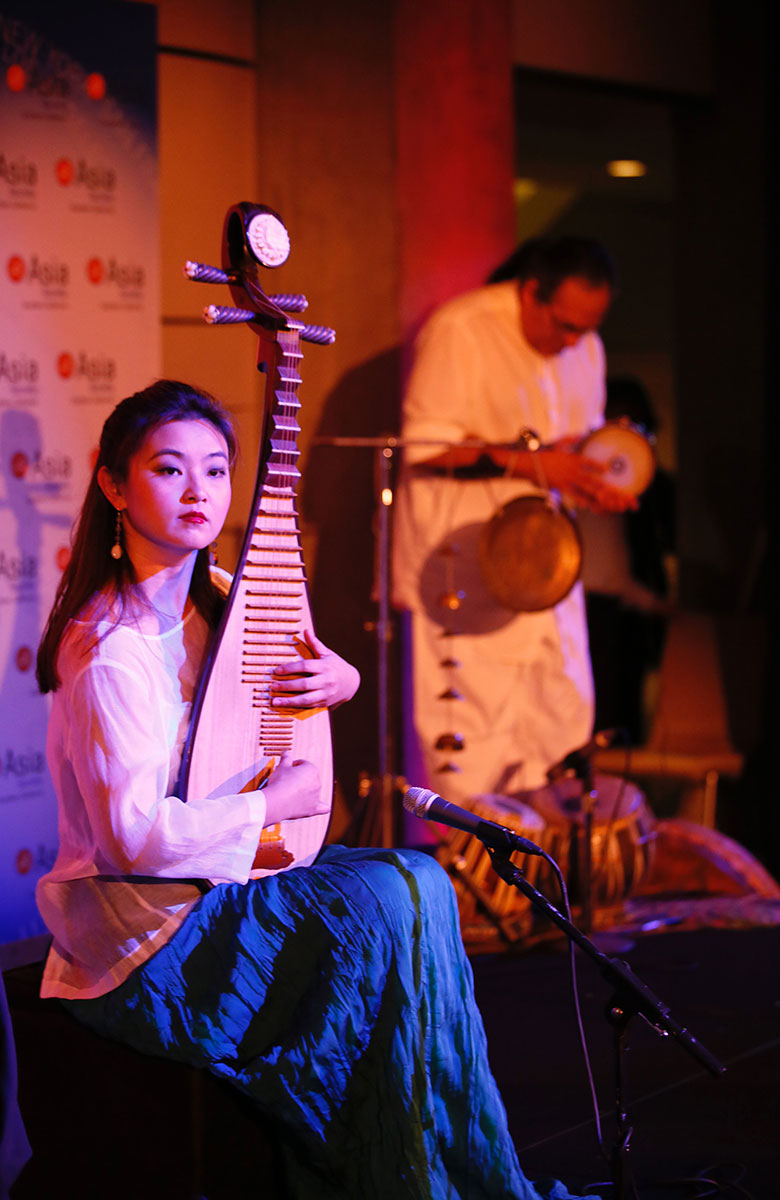 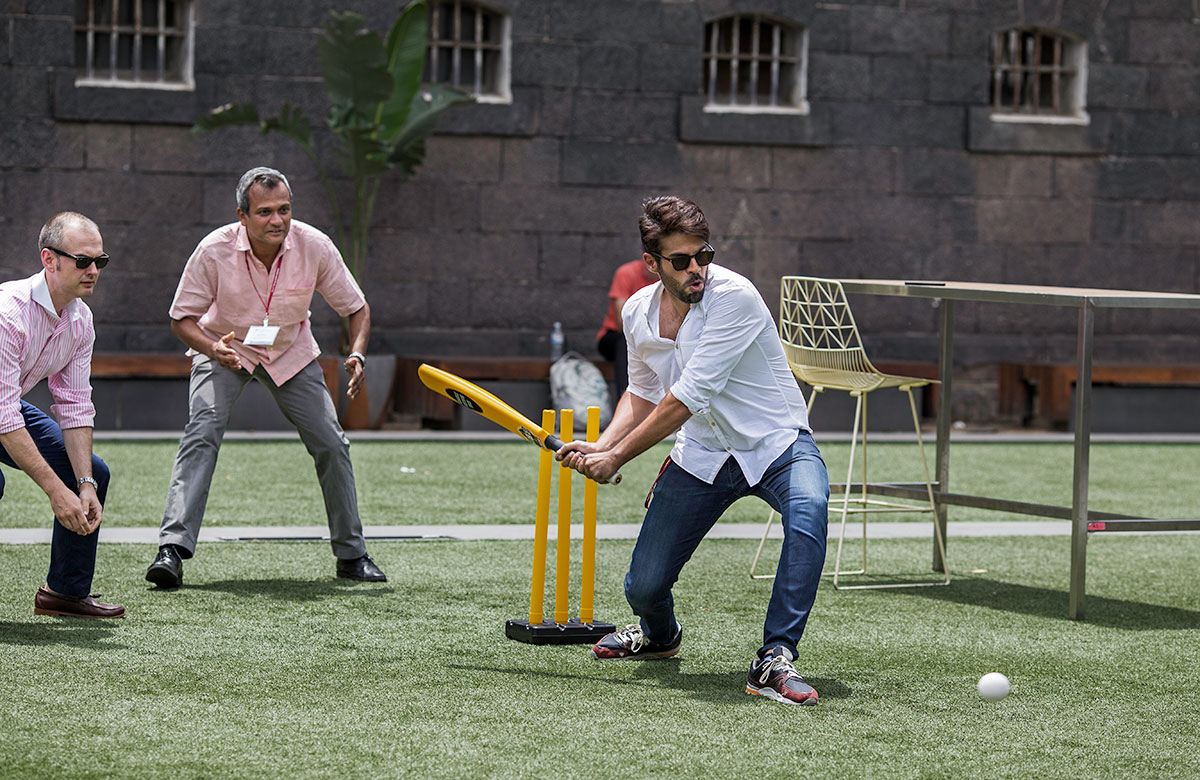 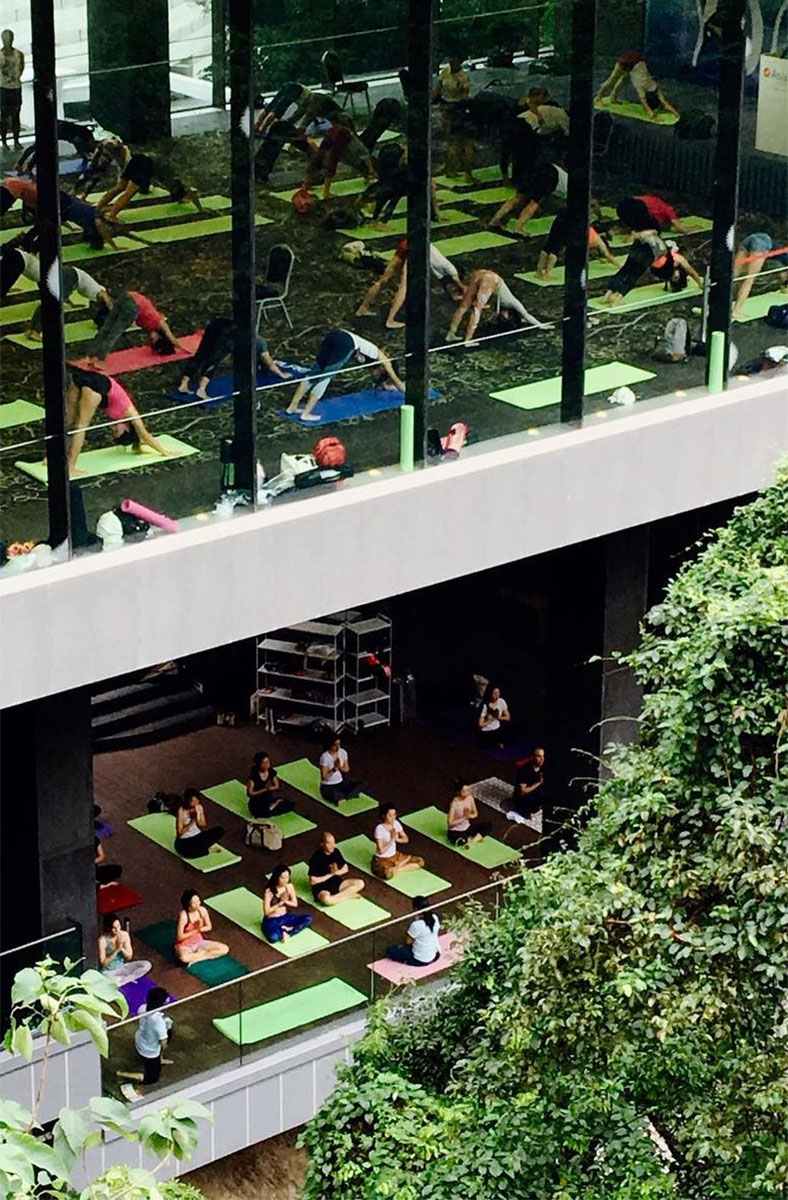