2011: The Year of Social Media in Pakistan | Asia Society Skip to main content

2011: The Year of Social Media in Pakistan 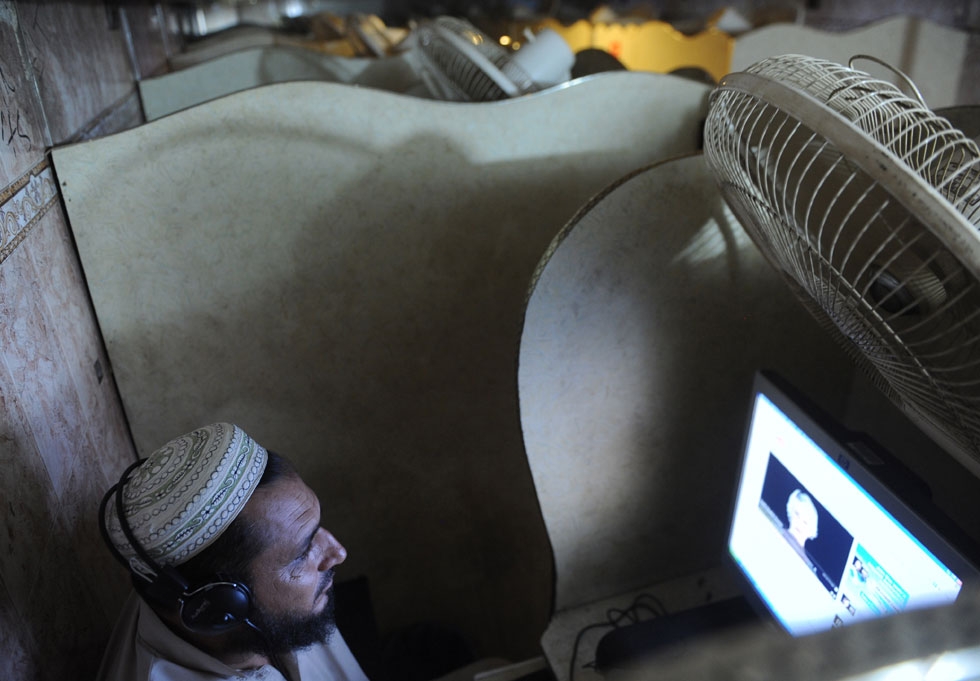 It was a Twitter message that told Pakistanis something unusual was happening in Abbotabad in the early hours of May 2, 2011. Later, the world would learn that Osama bin Laden, deep in Pakistan territory, had been killed in a clandestine operation by the United States military. This mission seemingly went undetected by the military, but a single Twitter user shared it with the rest of the globe.

Such is the nature of social media in Pakistan. While many in the parliament have also taken to Twitter, these platforms often share information and opinions that are awkward for the country's political and military elite.

Pakistan, a country of 180 million, had more than 100 million mobile phone users in 2011, more than 20 million internet users, and more than 5.5 million on Facebook. These numbers grow every day, bringing about a huge change in the country’s politics, social cohesion and activism.

Pakistanis have never been apolitical, but years of military dictatorships emasculated social and political forums in the country. The new social media platforms have brought people together in loose groups, both political and social. From tweeting for blood donations to announcing art exhibitions to protesting drone attacks, these are the cyber equivalents of traditional neighborhood meets.

Facebook, Twitter and texting are now a predominant medium for mobilization around political and social issues, especially in urban areas. Citizen journalism has forced media houses to be more proactive, especially when covering police torture and natural disasters. For example, a video taken with a mobile phone in June captured the horrific killing of a young man by Pakistani Army Rangers went viral on YouTube, bringing relentless pressure on the government to hold those responsible accountable.

Online trolls still maintain a stream of abuse and misinformation, but social media has been the single most important platform for the silent Pakistani majority to share its rejection of terrorism.

An earlier version of this story misstated the figure of Pakistani Facebook user as 2.5 million.

Ayesha Haroon is editor of The News International in Lahore and an Associate Fellow at the Asia Society.
@ayesharoon