A Bad Beginning for Pakistan in 2011

Why Salman Taseer's murder is a setback for democracy 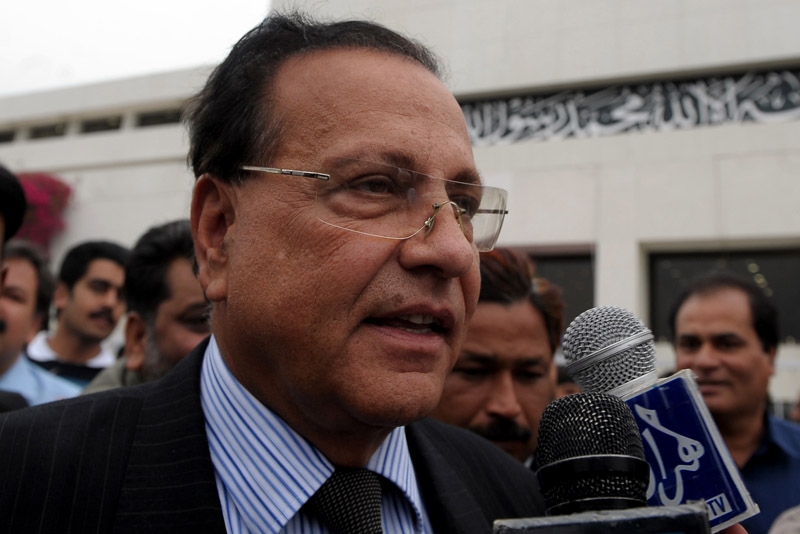 Amid political turmoil following key resignations from Pakistan's ruling coalition, the country received a jolt with the brutal assassination of Punjab Governor Salman Taseer at the hands of a terrorist identified as Malik Mumtaz Qadri—his official security guard, who targeted Taseer on the pretext of his bold criticism of Pakistan's controversial blasphemy law.

Taseer called it "black law," and religious extremist elements misinterpreted this statement as anti-Islamic. His political opponents and some local media outlets also criminally used the opportunity to defame and discredit him with malice. Taseer was also a vocal critic of human rights violations, especially those pertaining to minorities. His barbaric murder is an attempt by bigots to silence all those who want free speech and are challenging intolerance in society. This is a setback for democracy in Pakistan.

Taseer, son of M.D. Taseer, an eminent South Asian intellectual, was associated with the ruling Pakistan People's Party since his student years. He also penned a biography of Zulfikar Ali Bhutto, the late prime minister of Pakistan and one of the PPP's main founders. Taseer had also joined hands with former President Pervez Musharraf—a step not liked by his parent political party—but after the 2008 elections, the PPP decided to appoint him governor of Punjab in recognition of his lifelong contributions to the party.

In addition to his political life, he was a successful entrepreneur and businessman. He set up several chartered accountancy and management consultancy firms and founded the Worldcall group—a major telecom company. He also owned an English news channel in Pakistan, Business Plus, and was the publisher of the English-language Daily Times—a progressive newspaper.

Taseer's death at the hands of a terrorist elicited different reactions around the country. PPP workers condemned the act severely and came out in the streets in protest. However, there were a few who celebrated the killing and even distributed sweets—a sickening development. Some leaders of the religious political parties openly said in media interviews that they will not condemn the killer. Maulana Fazlur Rahman, head of Jamiat-i-Ulema-e-Islam (JUI – Fazal group) remarked that both Taseer and the killer were extremists! JUI-F until last week was a PPP coalition partner but has now shown its true colors.

Another troubling fact is that the killer was a member of the Elite Police—a unit with special training for counterterrorism operations. After the gruesome act, he handed himself over to police and proudly claimed that he did the right thing. This shows pathetic security arrangements and poor management. Some fanatics have already created a Facebook profile of the killer—an indication of divisions within society. Mainstream Pakistanis must speak out strongly and condemn this murder if they want to deny space to extremists in their midst, a small minority that nonetheless is gaining strength.

Hassan Abbas is a Bernard Schwartz Fellow at Asia Society.