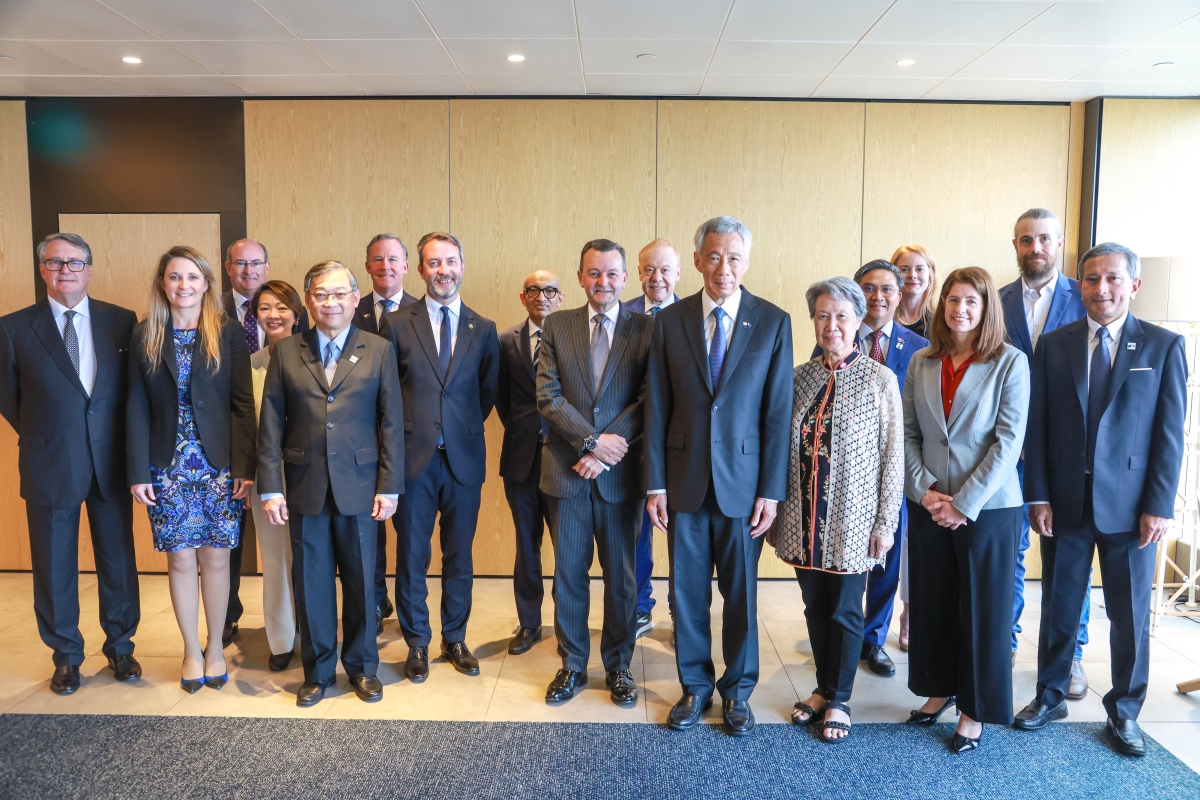 The Australian delegation included executives of the leading Australian businesses in Asia;

Prime Minister and the delegates reaffirmed strong bilateral business ties, shared views on economic and geopolitical situation in the region and discussed opportunities for Australia and Singapore to collaborate in the emerging sectors of the economy.

The briefing in Sydney provided a platform to explore immediate and long-term commercial opportunities for the two nations in a rapidly changing region. Asia Society Australia as the leading business and policy think tank and membership organisation dedicated to Asia was honoured to host Prime Minister Lee Hsien Loong and convene this dialogue.