Predicaments and Preferences: How China will Navigate the Ukraine Crisis | Asia Society Skip to main content

Predicaments and Preferences: How China will Navigate the Ukraine Crisis 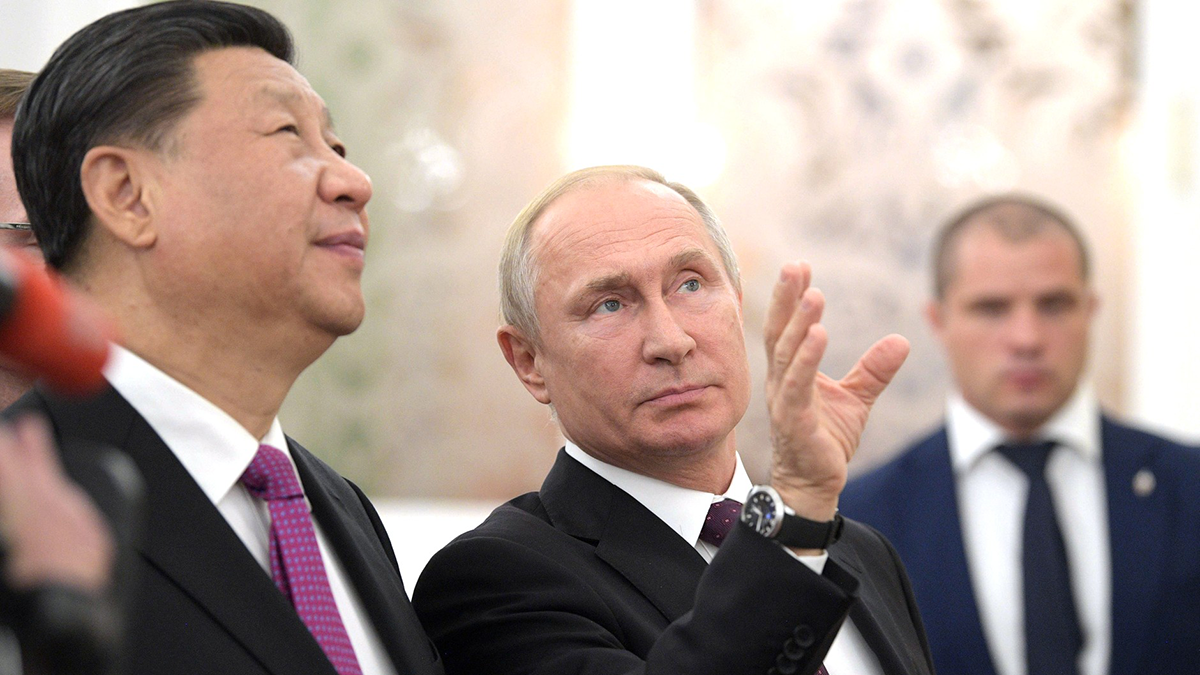 With more than 6,000 kilometres separating Kyiv and Beijing, it may seem China is a peripheral player to the brewing Ukraine crisis. But, as dangerous as war in the heart of Europe will be to international order, it is just one element of a larger strategic competition among the world’s great powers, including China.

Make no mistake: China is an active — even eager — player in that geopolitical contest.  How Beijing chooses to juggle the predicaments and preferences it has in relation to the Ukraine crisis will not only affect outcomes in the current conflict. It will also reveal a lot about China’s alignment between Russia and the West and how it intends to shape the future world order in competition with the United States.

First, the predicaments. Arguably, this is the most difficult and risky set of foreign policy conundrums Xi Jinping has faced in his ten years as China’s paramount leader. Russia’s aggression and the potential for war complicates Beijing’s interests in predictability and evolutionary change in the international system. Disruptions and downturns in the global economy brought on by the crisis will diminish China’s growth prospects.

Russian actions also force China to bend its stated principles ostensibly sanctifying the inviolability of sovereignty and opposing the unsanctioned, unilateral use of force against other nations. In the context of Beijing’s worsening relations with the West, Xi may worry about how China’s positions will further undermine its diplomatic and economic relationships with the United States, Japan, and key European capitals, especially if the situation in Ukraine takes a serious and bloody turn for the worse.

These and other problems arise at the same time China’s leaders have their own set of domestic political, social and economic challenges to deal with. Perhaps most importantly for the near term, 2022 is to be a year of self-congratulatory fanfare as the Chinese Communist Party formally perpetuates Xi’s role as top leader for the 2020s and perhaps beyond. Foreign policy crises are not supposed to be part of the script.

Confronting these potential challenges, Beijing will nevertheless aim to navigate them with certain preferred outcomes in mind. Most importantly, Beijing will seek to preserve its strategic alignment with Russia, a relationship that has deepened significantly during Xi’s years in power. One need not look further than the sweeping Putin-Xi joint declaration in early February which, in addition to promoting their mutual vision for world order and the legitimacy of their own political systems, pointedly opposes NATO expansion and calls on the alliance to “abandon its ideologized cold war approaches.”

Well before the current crisis, it was clear China saw in its relationship with Russia more than a mere “marriage of convenience.” Rather, China’s partnership with Russia has been increasingly driven by a strategic confluence of worldviews and regime interests. These include their common perception of the United States and its alliances as immutable national security threats and their confidence that — in words attributed to Xi — “the East is rising and the West is in decline.” Relations with Russia provide in Xi’s mind a powerful counterbalance to the United States in the larger Sino-U.S. great power rivalry. Additional benefits accrue to China from strong ties with Russia, resulting from their complimentary economies, deepening military-technical cooperation, and the mounting political debts Moscow owes to Beijing, the senior partner in this bilateral relationship.

As such, Beijing’s outwardly neutral positions and calls for diplomatic solutions only go so far. They will not undermine a commitment to Sino-Russian solidarity which undoubtedly will outlast the current upheaval in Europe.

The question is, what costs are Beijing willing to incur to maintain Sino-Russian solidarity? It is still early days, but — for the near term at least — Beijing will likely accept some greater global market volatility while bearing political opprobrium and economic backlash as it ignores Russia’s violations of Ukrainian sovereignty, tolerates widespread casualties in Ukraine, continues economic and military cooperation with Moscow, and skirts sanctions on Russia where it can. Indeed, if Beijing plays its cards right, this approach could turn out well for China’s interests, with America’s strategic attention focused on Russia, not China, and Moscow more reliant on Beijing.

For now, the United States and partners such as Australia have little to no feasible options for encouraging or forcing China’s cooperation to reverse the looming catastrophe in Ukraine. Instead — and looking to the longer-term — the United States and like-minded countries and institutions around the world should take this crisis as an opportunity to forge greater unity in preparation for the intensified great power competition which lies ahead.

Bates Gill is professor of Asia-Pacific Security Studies and Head of the Department of Security Studies and Criminology at Macquarie University and inaugural Scholar-in-Residence with the Asia Society Australia. His forthcoming book, Daring to Struggle: China’s Global Ambitions under Xi Jinping, will be published by Oxford University Press.