Nations Must Commit to Preventing Genocide 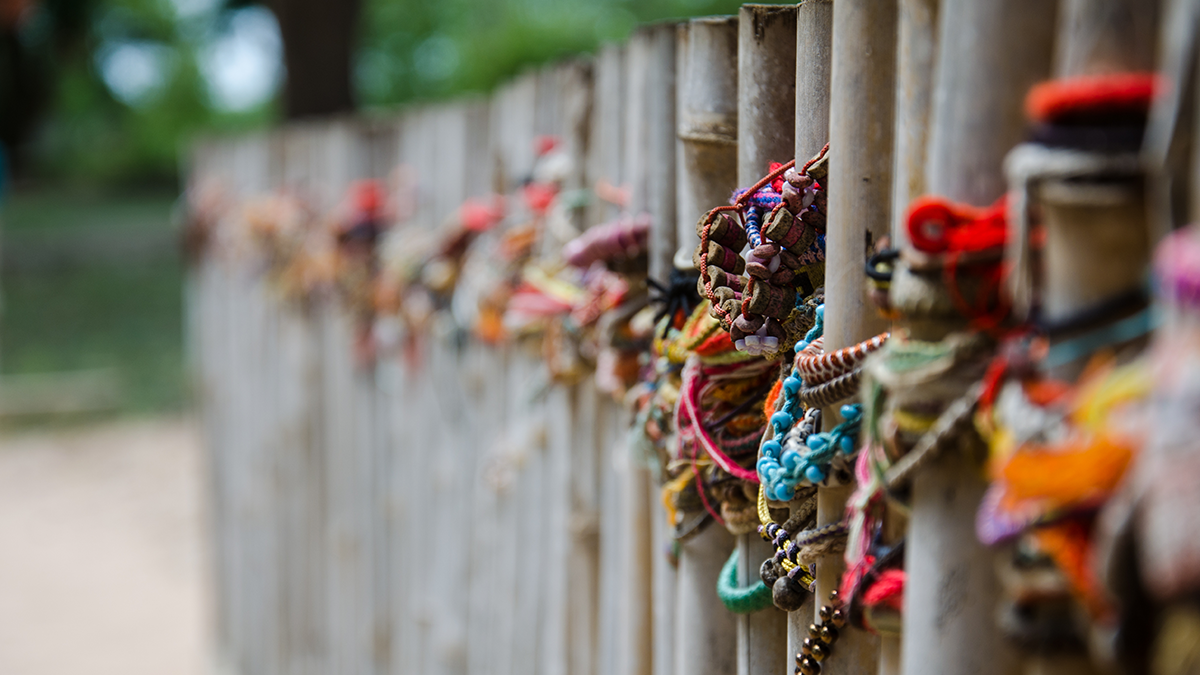 Today is International Genocide Memorial Day, a day on which we commemorate victims and recommit to prevent genocide. On this day in 1948, the UN General Assembly adopted the Genocide Convention, the first international human rights treaty.

The Convention defines genocide as acts committed with “intent to destroy, in whole or in part, a national, ethnical, racial or religious group”. While killings are generally considered the primary act of genocide, other measures, such as sexual violence, preventing births, or transferring children, can also constitute genocide. The Convention aims to prevent and punish genocide, wherever it occurs.

Asia is no stranger to genocide. Many other atrocities, which may not meet the strict definition of the Genocide Convention, have also occurred in all parts of Asia, as indeed the world. Regrettably, genocide is not a remnant of the past. There is credible evidence that genocide continues to be committed against the Rohingya population in Myanmar and against the Uyghur population in China’s Xinjiang region. Some have also alleged that the horrific atrocities in North Korea may be genocidal. Today we remember and honour the many lives lost to genocide.

Genocide is preventable and every country can take action to reinforce the Genocide Convention. Governments should use the UN Framework of Analysis for Atrocity Crimes to review any risk factors and address them. Being aware and open about domestic risks would open the door to an honest, global conversation about prevention. Genocide must also be called out whenever and wherever it occurs, based on our common humanity.

Genocide has taken and destroyed the lives of too many people. Let us today recommit to prevent this “odious scourge”.