In the Media - September 2021 | Asia Society Skip to main content 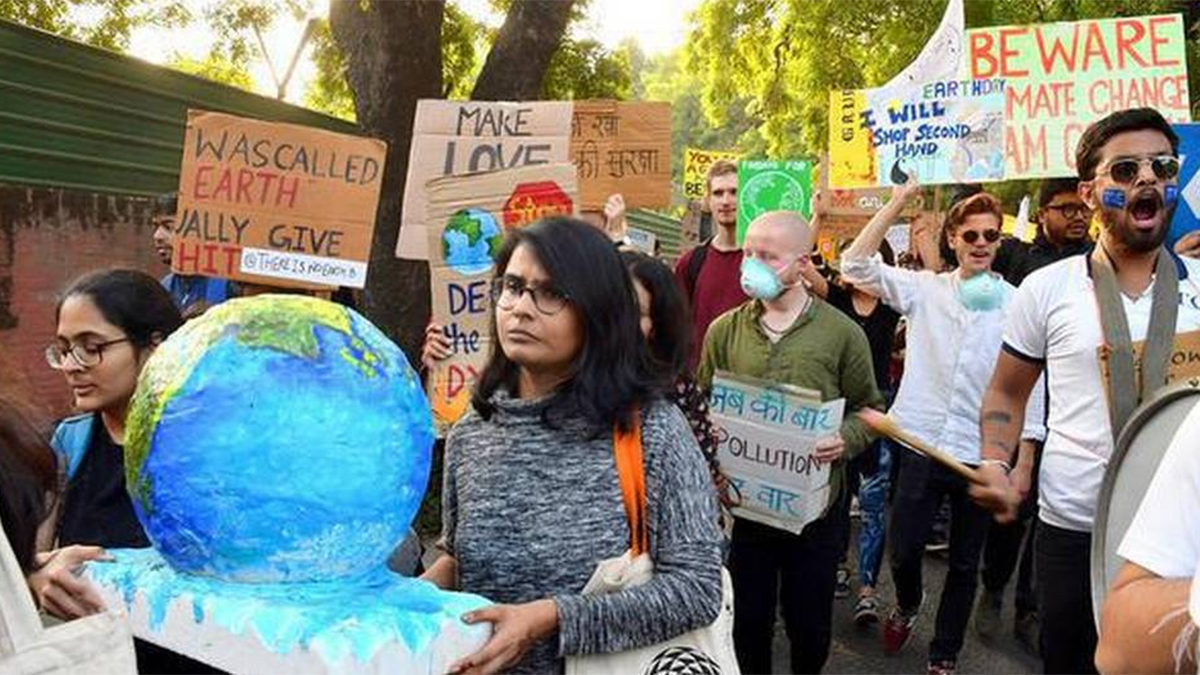 "I fear India may shoot itself in the foot by resisting NetZero by 2050." - Asia Society Policy Institute Senior Fellow, former Australian Ambassador for the Environment and High Commissioner to India, Patrick Suckling, in The Hindu.

“It demonstrates to China that its aggression and zero-sum diplomacy in the region are creating a balancing coalition against China: the very thing that China fears.” - Executive Director, Policy, Asia Society Australia and Asia Society Policy Institute Senior Fellow Richard Maude on the Quad in The Sydney Morning Herald.

"Beijing hopes it can achieve a resolution on the status of Taiwan and its relationship to the mainland without using force." - Asia Society Australia Scholar-in-Residence and Macquarie University Professor Bates Gill on tensions between China and Taiwan on ABC's The World.

“The Biden administration clearly wants more ambition from Australia on climate change and we shouldn’t expect this would diminish over time.”-  Richard Maude in the Australian Financial Review.

The AUKUS announcement "reflects growing concern in the government about China's military build-up, future intentions in the region and willingness to use coercion." - Richard Maude and Bates Gill in Reuters, syndicated in Tempo, MSN, The Indian Express.

"This really shows that all three nations are drawing a line in the sand to start and counter [China's] aggressive moves" - Asia Society Australia Northern Australia fellow Guy Boekenstein on AUKUS for BBC News, syndicated in Utusan Malaysia and Viva Indonesia and quoted in Mata Indonesia News.

"It really is a watershed moment — a defining moment for Australia and the way it thinks about its future in the Indo-Pacific region.” - Richard Maude on AUKUS for The New York Times and The New York Times China and quoted in VN Express, China Times and Dagens Næringsliv.

“AUKUS could well increase regional tensions and leave Indonesia jammed between the three Western powers and Beijing.” - Guy Boekenstein on the regional impacts of AUKUS in the Australian Financial Review.

AUKUS “is a watershed moment in Australia’s long adjustment to an Indo-Pacific region being transformed by China’s power and assertiveness” - Richard Maude quoted in Bloomberg.

“China will look to today's announcement as further proof of a growing coalition for the sole purpose of balancing its might. It will try to oppose it, but it is precisely its own aggressive policy that leads to this phenomenon." - Richard Maude quoted in Asialyst.

"Very clever diplomacy from China” - Richard Maude on China's bid to join the CPTPP in The Australian.

“It is difficult to overstate its significance or its ­potential future consequences – for the Australian Defence Force, for the nation’s industrial base, for our alliance with the US, and for our position in the region.” - Richard Maude on AUKUS quoted in The Australian.

Guy Boekenstein analysis 'AUKUS and Beyond – Managing the Messaging with our Indo-Pacific Partners' republished in Asia Media Centre New Zealand.

“It was largely a technical decision, but it could also have been partially a decision about trustworthiness.” - Bates Gill on the British and US alliance in AUKUS in The New York Times.

"This is about giving the Australian Defence Force a capable edge in a region where the capability of our own defence force when matched against China is going backwards" - Richard Maude on AUKUS for BBC Worldwide.

"Cooperating to help balance China's power serves the interests of both countries and has been intensifying for several years" - Richard Maude on closer ties between the US and Australia through AUKUS in Deutsche Welle.

More In the media