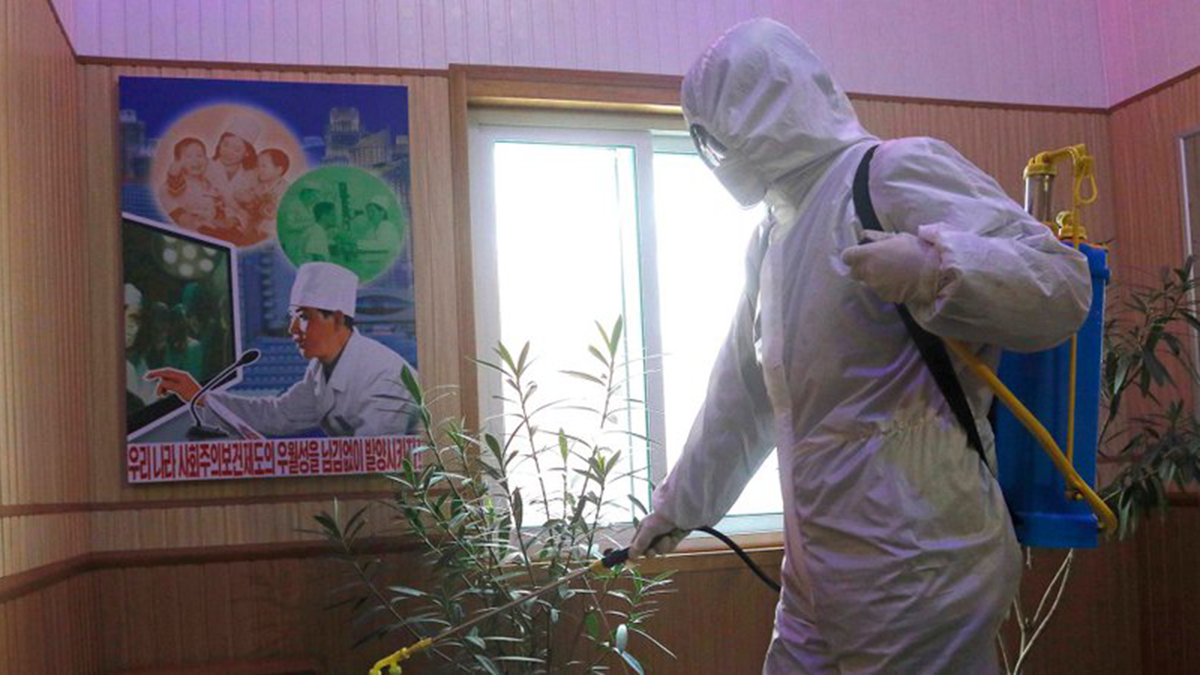 “It's absolutely the right call to go” - Richard Maude on post-election plans for engagement with Asia in The Australian.

"For North Korean leaders, it's very hard, especially in April around those celebrations, to concede that anything might be going wrong in the country." - Dominique Fraser on North Korea's COVID-19 crisis on ABC Newsradio AM with Sabra Lane.

“It does seem like this turned into a superspreader event” - Dominique Fraser on North Korea's military parades and the growing COVID crisis for NBC News.

“[China] has a legitimate right to pursue its interests, but it does so in such a zero-sum way so that it seeks not just [an] advantage for itself but to diminish the influence and standing of others"- Richard Maude on the Solomon Islands deal in Foreign Policy.

"If Labor wins the election, the Quad members will be looking for reassurance that the new government will stick with the group, and Australia’s approach to China more generally"- Richard Maude's OpEd on what Opposition leader Anthony Albanese must tell the Quad if he become Prime Minister in the Australian Financial Review.

Dominique Fraser on COVID-19 in North Korea on ABC's The World This Week.

"The incoming government appears to hope that picking fewer public fights with Beijing and trying to cool Australia’s notoriously white-hot national debate on China might help settle things a little. Perhaps."- Richard Maude's OpEd on what the Quad can expect from a new government for The Diplomat.

“No amount of cheerleading will make up for the fact that the framework is policy Spakfilla that can’t substitute for America’s absence from regional trade agreements” - Richard Maude quoted on the Quad's view of the US Indo-Pacific Economic Framework in the Australian Financial Review.

"Any such approaches should be treated with a healthy dose of caution and scepticism – China's intent would be to re-gear the relationship on terms more favourable to it" - Richard Maude comments for the Australian shared in the Daily Mail Online.

Richard Maude's OpEd for the Diplomat referenced in a piece on Australia-Southeast Asia relations in The Diplomat.

Richard Maude on China and Australia engagement after the election in The Australian.

More In The Media