In the Media | March 2022 | Asia Society Skip to main content 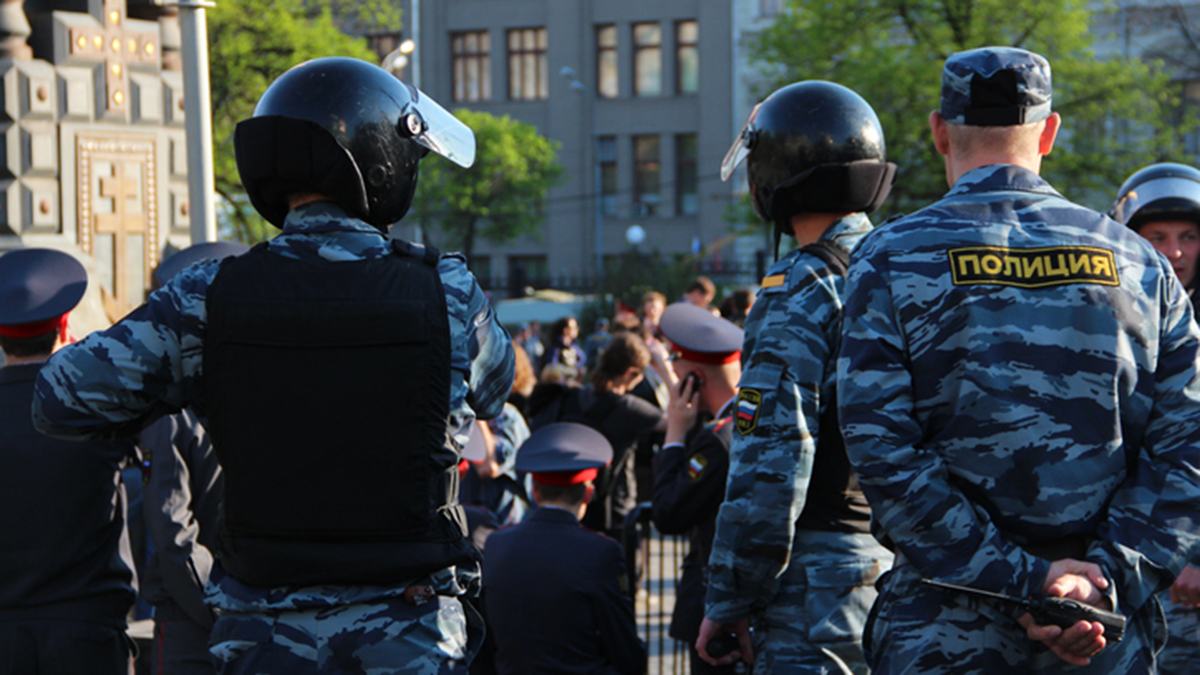 “There are two questions. One is how scared people are at the arrests and retributions. And also, how effectively government can control information.” - Asia Society Australia CEO Philipp Ivanov on Russian academics' response to the Ukraine war in Times Higher Education.

"The global contest of values and interests... that has so shaped Australian foreign policy in recent years is now dramatically intensified." - Ben Scott of Lowy Institute and Richard Maude of Asia Society Australia on Australia and the Ukraine war in the Lowy Institute's Interpreter.

"The world, and not just Japan, has trouble coming to terms with the idea that women can and should be holding office in national parliaments." - Dr Donna Weeks of Musashino University piece for Disruptive Asia appears in Melbourne Asia Review.

"When the pandemic began, North Korea closed itself off completely, deeming that its healthcare system, already one of the worst in the world, would be unable to cope." - Asia Society Policy Institute research associate Dominique Fraser examines North Korea's response to COVID-19 for The Diplomat.

"What can policymakers do to protect all people in Ukraine from war crimes and crimes against humanity?" - Dominique Fraser on Russia, Ukraine and the definition of genocide for the Lowy Institute's Interpreter.

"[The Quad] recognises that the best way to compete with China in the Indo-Pacific is to respond to the region’s needs" - Richard Maude quoted in the South China Morning Post.

"For the foreseeable future we're in for a tougher, more competitive, more contested world - not without opportunity but with many more challenges." - Richard Maude discusses Australia's foreign policy outlook on ABC Radio Australia's Nightlife with Philip Clark.

"A more aggressive and nationalist China under Xi Jinping sees unification as an essential component of China’s 'national rejuvenation'." - Richard Maude's OpEd on Taiwan security in the Australian Financial Review.

"One big problem for Australia is not that China sees a role for itself in the Pacific, but from Canberra’s perspective that China’s approach in the Pacific is too often zero-sum." - Richard Maude on China's new deal with the Solomon Islands in The Guardian Australia.

More in the Media