In the Media | June 2022 | Asia Society Skip to main content 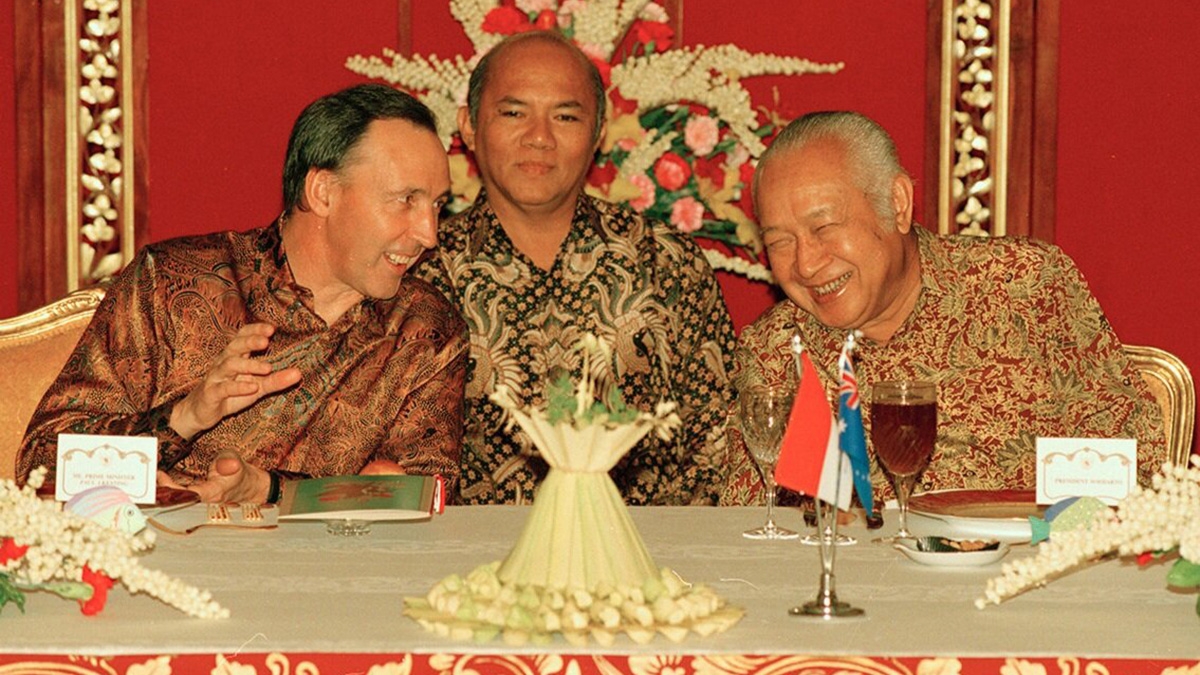 "Albanese has already sought to craft his own personal Indonesia story" - Briefing MONTHLY editor Greg Earl on how the new Prime Minister should approach his impending visit to Indonesia in The Australian Financial Review.

"Can Anthony Albanese be the first Australian leader to put the debate about his nation’s place in Asia to bed, by placing Australia — once and for all — at the heart of a shared region?" - Asia Society Australia CEO Philipp Ivanov's OpEd on the Australian government's foreign policy reset for The Diplomat.

"This, hopefully, is a return to that passionate engagement." - Asia Society Australia Scholar-in-Residence Greg Barton reviewing the new Australian government's visit to Indonesia on ABC Radio National's Between The Lines.

"It would have had to be at the price of Australia agreeing with Chinese demands." - Scholar-In-Residence Bates Gill on trade barriers in the Associated Press, Washington Post and IndoNewYork.

“I think we have to have low expectations going forward about how far and how fast this kind of discussion can go." - Bates Gill on the future of Australia-China relations in the Sydney Morning Herald.

“It would be a mistake to confuse continuity with the idea that this will simply be another version of the previous government." - Asia Society Australia Executive Director, Policy and Asia Society Policy Institute Senior Fellow Richard Maude on Australia's evolving policy regarding China for The Australian Financial Review.

"It would be a mistake to look like we were in too much of a hurry" - Richard Maude on Australia seeking top-level meetings with China for Guardian Australia.

“Ultimately, to stabilize bilateral relations, China would have to be prepared to tolerate a large degree of continuity in Australia’s suite of China-related policies" - Richard Maude in The New York Times and republished in Uruguay's Salto Al Dia.

"It's the first time all that all four Asia-Pacific partners of NATo will join the summit - Australia, Japan, New Zealand and South Korea. " - Asia Society Policy Institute Research Associate Dominique Fraser discussing the NATO Summit on ABC's The World.

More In the Media