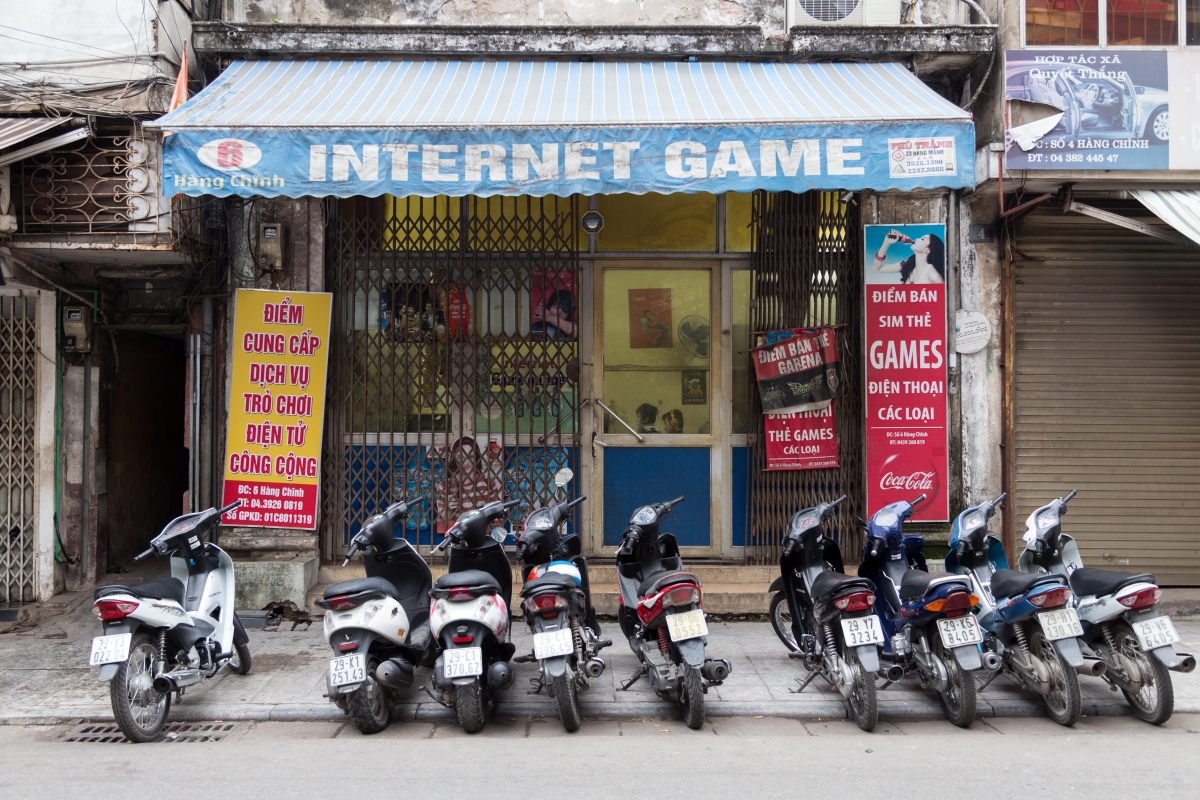 How Australia chooses to engage with the region on social media regulation will test the limits of its global commitment to promoting a free and secure cyberspace.

The recent sentencing of an Australian filmmaker, James Ricketson, to six years in a Cambodian jail for using a drone to document political rallies is a reminder of the challenges that lie ahead for Australia’s cyber engagement with South-East Asia. How Australia deals with the region’s rising cyber illiberalism will be a real test of the viability of its cyber security strategy. The dual commitment to both ‘freedom’ and ‘security’ when it comes to cyber relations with its South-East Asian counterparts will likely result in one being prioritised over the other.

South-East Asia is becoming notorious for jailing people for what they do online. Thai man Phongsak Sriboonpeng was given a 60-year prison sentence in 2015 for six Facebook posts deemed to have violated his country’s draconian lèse majesté law, which prohibits anyone from defaming the royal family. This case was soon followed by the arrest of eight more internet users for their Facebook posts that were reportedly mocking the Thai Prime Minister, General Prayuth Chan-ocha, who came to power in 2014 via a military coup. A Malaysian teenager was jailed for 19 months for mocking the royal family. Cambodian man Um Sam An was sentenced to more than two years in prison for some anti-government comments on Facebook. Ngar Min Swe, a long-time journalist, is serving a seven year sentence for defaming the Nobel Peace Prize winner and Myanmar de factor leader, Aung San Suu Kyi. The Vietnamese authorities gave a 20-year prison sentence to an environmental campaigner for his posts on Facebook which they believed indicated his intent to “overthrow the government.” The long list of social media persecutions in the region continues – most of which critics claim are politically motivated to silent dissent.

Meanwhile, online hate speech rages on – thriving on a rapid rise of social media connectivity on the one hand and weak protection of civil liberties on the other. Even Facebook chief executive Mark Zuckerberg recently admitted that his company plays a role in inciting hate speech and fuelling violence against the already 700,000 Rohingya minorities fleeing persecution from Myanmar. Social media, particularly Facebook, has also emerged as the main platform for news to millions in Myanmar and has empowered radical religious groups, such as the ultra-Buddhist nationalist Ma Ba Tha group, to incite violence against the Rohingyas. Even Myanmar government spokesperson, Zaw Htay shared on his Facebook wall unverified claims that the Rohingyas burned their own villages and blamed it on the security forces.

Government measures to penalise online speech and activities, particularly on social media in South-East Asia corresponds to a trend of growing internet crackdown worldwide. The Net Freedom Report 2017, which ranks the degree of cyber openness around the world, records the seventh consecutive year of decline in internet freedom. More than two-thirds of the world’s population live in countries where criticism of governments gets censored. As the internet and new media come to dominate the flow of news and information around the world, governments have hit back with measures to control, regulate and censor the content of blogs, websites and text messages. The future of global internet freedom looks bleak despite the growth of net users. South-East Asia is likely to be no exception. Governments, poor and rich, have grown increasingly savvy with cyber control, employing more and more sophisticated tools to censor the internet in the name of ‘national security’. Private companies respond with more innovation on cyber security as opposed to developing new ways to promote cyber networking and surveillance circumvention tools.

The global concern over ‘fake news’ has provided a political opportunity for governments to invent new legislative measures to combat online falsehoods. Malaysia has been leading the way in this regard with its Anti Fake News Act of 2018, which defines fake news as “any news, information, data and reports, which is or are wholly or partly false, whether in the form of features, visuals or audio recordings or in any other form capable of suggesting words or ideas.” Salah Salem Saleh Sulaiman was the first to be convicted under this new law with a one year jail sentence and public apology for his YouTube video claiming the Malaysian police took 50 minutes to respond to an emergency involving a shooting in Kuala Lumpur, when in reality it took eight minutes. The law, which entails a fine of up to US$123,000 and 10 years in prison, has been criticised by civil society groups as a ploy to clamp down on free speech and create a chilling effect at a time of already growing self-censorship. Despite early optimism and some verbal commitment from the newly elected coalition government of Pakatan Harapan to do away with this anti-fake news bill, Malaysian Prime Minister Mahathir Mohamad has vaguely declared his new government would re-define not abolish it.

The knock-on effect of legislative intervention in tackling online falsehoods has quickly spread to Singapore, where a parliamentary committee has been set up to consider a similar anti-fake news bill – claiming that social media companies have proven unable to deal with this phenomenon and so a new government legal measure is required. Similarly, in the Philippines, Senator Joel Villanueva tabled a new bill to penalise malicious distribution of false news (Senate Bill No. 1942) despite critics claiming the term fake news was never clarified. The growing politicisation of social media in South-East Asian states suggest things are going to get worse for users before they get better – if they get better. For South-East Asia, changes would mean more connectivity and choices for their highly active digital lives in exchange for more government control, especially when it comes to online speech.

What should Australia’s cyber engagement with South-East Asia look like, given this reality on the ground? How can Australia “champion an open, free and secure internet based on our values of free speech, privacy and the rule of law and advocate against state censorship of the internet” as suggested in the country’s first Cyber Security Strategy white paper? This dilemma is not new. Let’s face it, the region has never been much of a democratic paragon. Australia is used to engaging with its sometimes unruly and largely undemocratic neighbours. What’s new is that in the digital world the physical boundaries that demarcate states largely disappear and things get complicated. For instance, a famous surveillance spyware, FinFisher, used by the Indonesian authorities to monitor West Papuan activities was found to be hosted at a data centre in Sydney. Is Australia then aiding and abetting Indonesian authorities to crack down on dissent? The answer to this question is not a straightforward one.

Australia should help South-East Asia strengthen digital literacy and build digital resilience. Outright condemnation of domestic cyber conduct by these states is likely to be unhelpful and generate unnecessary bilateral animosity. Instead, a more constructive approach would be to support initiatives that seek to provide greater public education regarding the use of technologies such as social media. Afterall, millions of South-East Asians leap-frogged from having no phone to becoming heavy users of Facebook with nothing in between – no training on how to communicate, evaluate and assess information online. Forget about digital rights because many are not aware of the fact that their right to privacy is being corroded as their governments keep rolling out new laws to limit their activities online. By seeking to educate the next generation of social media users in South-East Asia Australia can meet its commitment to promoting free and secure cyberspace while also maintaining good relations with its most important neighbours.

Aim Sinpeng is Lecturer in Comparative Politics in the Department of Government and International Relations and Co-Founder of Sydney Cyber Security Network at the University of Sydney.