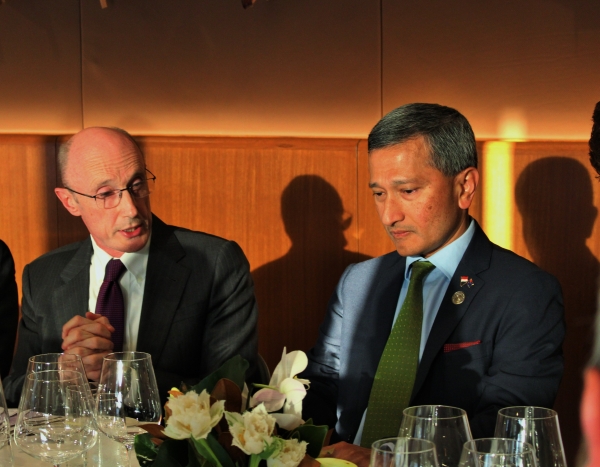 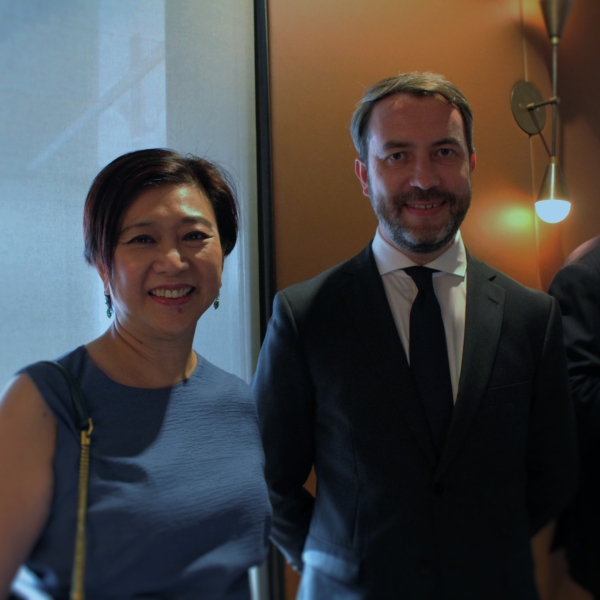 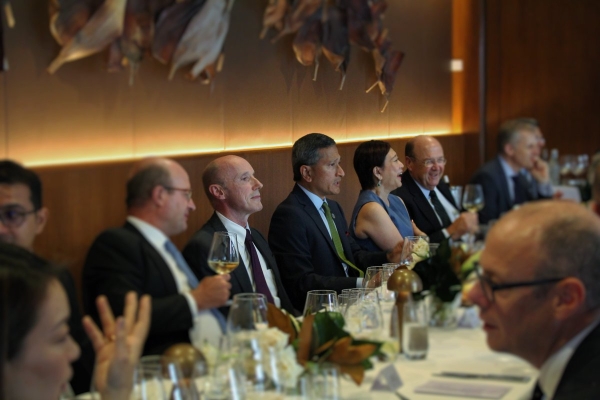 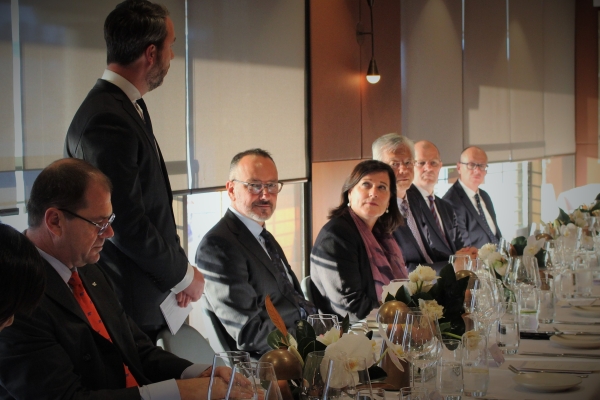 Guests at the Leaders on Asia dinner at Aria included senior representatives of some of the leading Australian and global companies across the key sectors of finance and banking, telecommunications, mining, professional and legal services, aviation and health. Also, a special acknowledgement to Mr Shivakumar Nair, Singapore’s Deputy High Commissioner to Australia and Ms Chua Sock Koong, Group CEO of Singtel who were in attendance.

Our members are deeply engaged in South-East Asia, and the region more broadly and enjoyed sharing perspectives on the profound geo-economic and geopolitical shifts in Asia, and what it means for business and more generally for the activist middle powers like Australia and Singapore.

The dinner continued a long tradition of Asia Society’s engagement with Singapore, Australia’s closest partner in South-East Asia. Asia Society Australia has had the privilege to host Mr Lee Kuan Yew in 2000, Prime Minister Goh Chok Tong in 1999 and Prime Minister Lee Hsien Loong in 2012, not to mention numerous events with Singaporean leaders in New York and across our other 11 centres.

The event coincided with a busy week for Asia Society, which included a visit by our newly-appointed Co-Chair Ambassador Chan Heng Chee, former Singaporean Ambassador to the United States, and events on business and education.

This event was presented in partnership with Optus