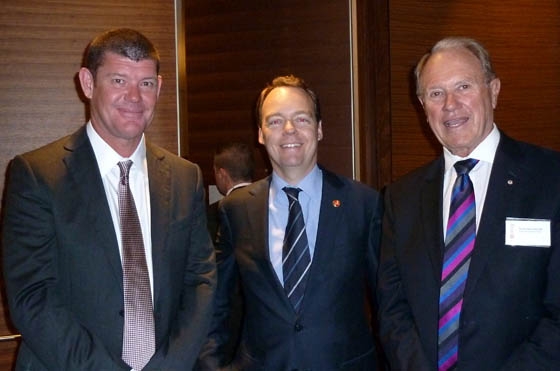 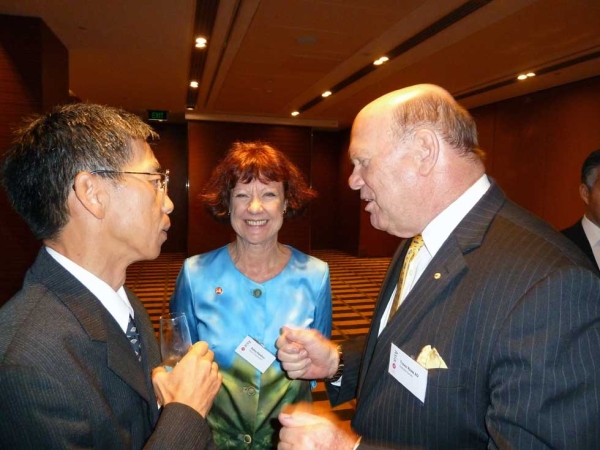 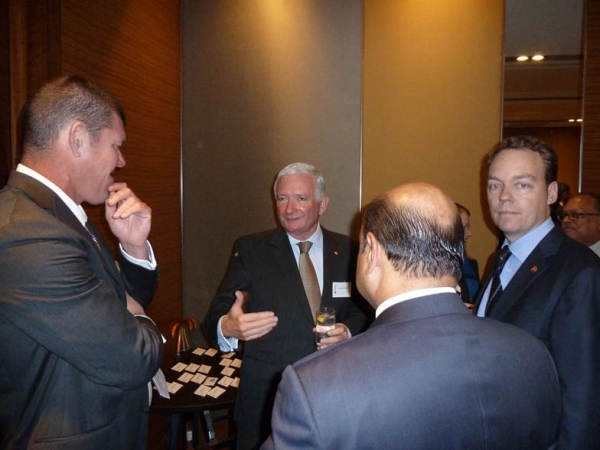 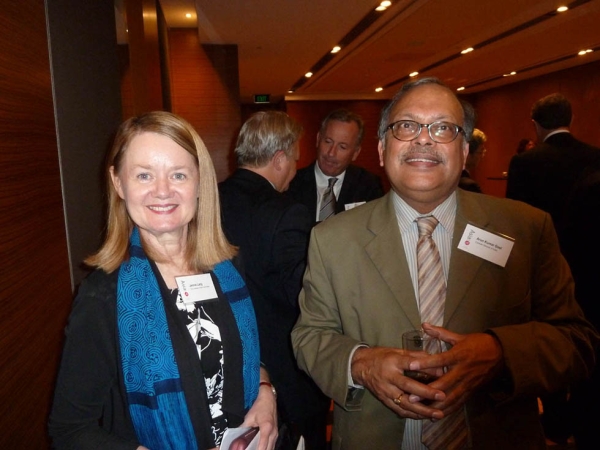 SYDNEY, March 14, 2013 — Crown Limited Chairman James Packer provided key insights into Australia's developing relationship with Asia and highlighted the importance of Australia's deepening its ties with China “at every level.”

An emerging theme in Packer’s speech was the need for Australia to turn its attention on “future growth industries that meet the need of China’s [booming] middle class,” including education and tourism.

Packer stated relationships could be strengthened through student exchanges. However, he warned:

Packer went on to say that while Australia’s tourism industry faces challenging times, he believes China is the way forward with its fast-growing outbound travel market.

“This independence is absolutely vital to our national interest.”

“If we get our policies right, if we get our priorities right and if businesses take the lead, we will see long-term jobs and economic prosperity for our people.”

"Business lashes out at Labor," The Financial Review, 15 March 2013