Australia’s strong bilateral relationship places us in a good position to work closely with Indonesia as it pivots to a new era. 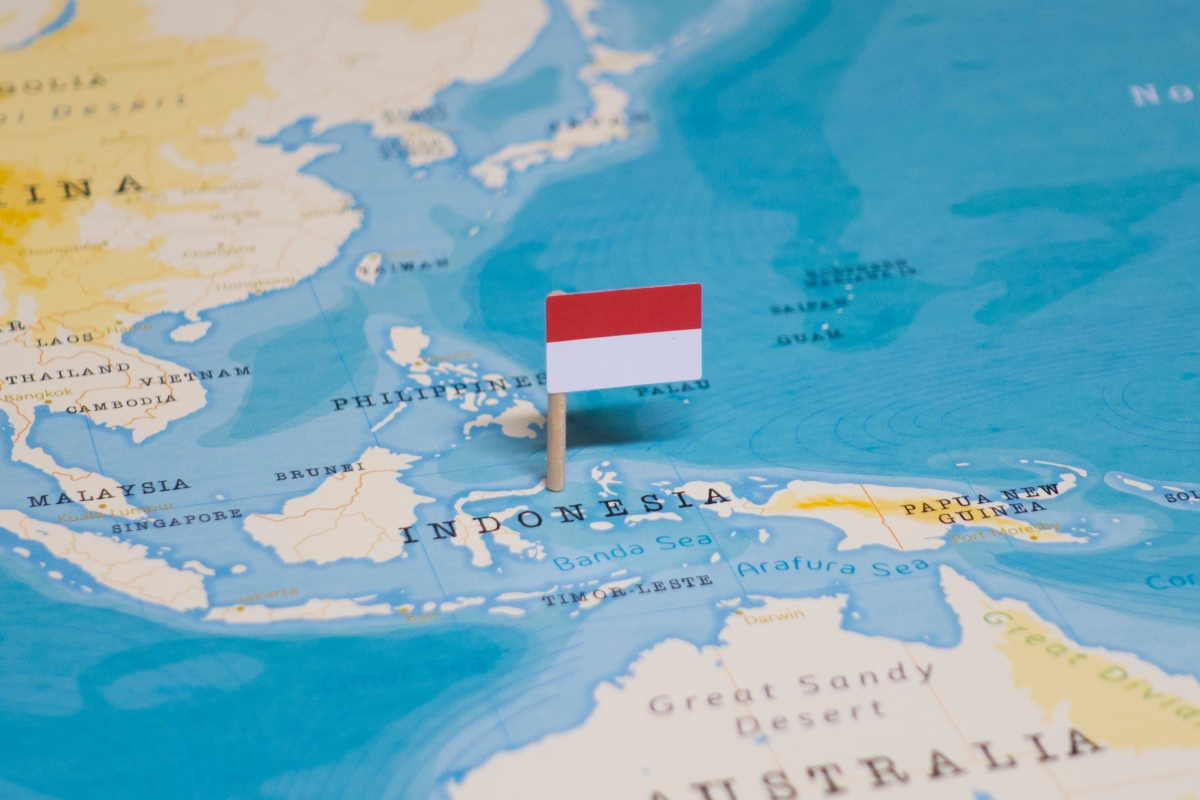 Seventy-seven years on from Independence, Indonesia is at the precipice of a new era, that could see it convert the challenges it has faced into opportunities that will embed its regional influence and leadership for the next century.

Indonesia is already a significant leader in the Indo-Pacific, however its leadership in the next few decades could define the peace and economic prosperity of the region. Its presidency of the G20 this year, and its chairmanship of ASEAN in 2023, will create a runway for Indonesia to shape the international policy landscape, and also drive significant investment into its economy cementing its international leadership in a post-COVID global economy.

There are three reasons to watch Indonesia, and why Australia should stay closely entwined. First, even in the lead up to the G20 Summit in Indonesia, President Jokowi’s approach to retain all countries' attendance at the G20, and in particular ensure the forum’s key objectives remain on track whilst providing space for the necessary consideration of Ukraine, is a significant step. Indonesia’s increasing Oman or Switzerland style approach to the geopolitical tensions in the Indo-Pacific region, could develop into something longer lasting whereby its input and counter-balancing voice becomes more widely seen in years to come.

Second, its young population presents significant opportunities for economic growth, aspiration and ambition. Twenty-eight percent of its population - or 65 million people - are aged between 10-24. The median age of the population in Indonesia is approximately 30.2 years of age, with a further 42.4% of the population between 25 and 54 years of age. A large, young, burgeoning population increases the demand for energy intensive activities, including green energy data centres, green industry to support the manufacturing of products for domestic consumption and international export.

Third, to realise this trajectory, Indonesia will have to overcome substantial barriers.

Those include the development and investment into affordable energy, education and medicine. These three areas Indonesia has chosen to prioritise for the G20 align with the areas which Indonesia and South-East Asia will do well to progress in order to propel geo-economic leadership in years to come. Those areas include, a global health architecture, sustainable energy transition and a strong digital transformation.

Australia’s strong bilateral relationship, reinforced by successive Prime Ministerial visits to Indonesia as top priority visits, including by Prime Minister Albanese recently, places us in a good position to work closely with Indonesia as it pivots to a new era.

Our existing frameworks, including the Australia-Indonesia Economic Partnership Agreement, and areas currently under negotiation, including a bilateral energy agreement, all point to government-to-government action that is well placed to support increased links between our countries.

However, it’s the private sector investment and shared investment and skills capability growth that will really move the needle on our bilateral relationship in the next decade. We have transitioned our relationship from one of developed and developing to one that can become sophisticated and nimble. An example of this is our shared ambition of enhancing our digital economies. Australia has just announced the potential for 250,000 new jobs by 2025 through the digital economy, and as part of Indonesia’s B20 objectives it sees an enormous potential to aggregate the capability of small to medium businesses over the digital economy. Australian businesses should look to expand and scale their businesses in Indonesia, and seek joint or multilateral innovation opportunities.

The most significant joint aspiration is in decarbonisation. The greening of industry in Indonesia is a major threshold to overcoming the post COVID economic downturn. It will support Indonesia’s increased presence on the international stage as a leader - and one that can lead in green industrial growth. Much of the Indo-Pacific needs to quickly manufacture and develop in a sustainable, affordable and reliable way. Indonesia can achieve this by prioritising green industry development and attracting investment.

Across all these areas, strategic economic alignment - in the form of partnerships, investments and collaboration in research and education - will be the backbone of Australia and Indonesia’s relationship in the next decade, driven by Indonesia's accelerated desire to support its economy post COVID and cement its leadership in the Indo-Pacific region for the next century to come.

Georgie Skipper is Chief Government and Corporate Affairs Officer at Sun Cable, which is attending the G20 Summit in Indonesia in November. Georgie was the Senior Adviser to the Foreign Minister of Australia from 2013-2018.