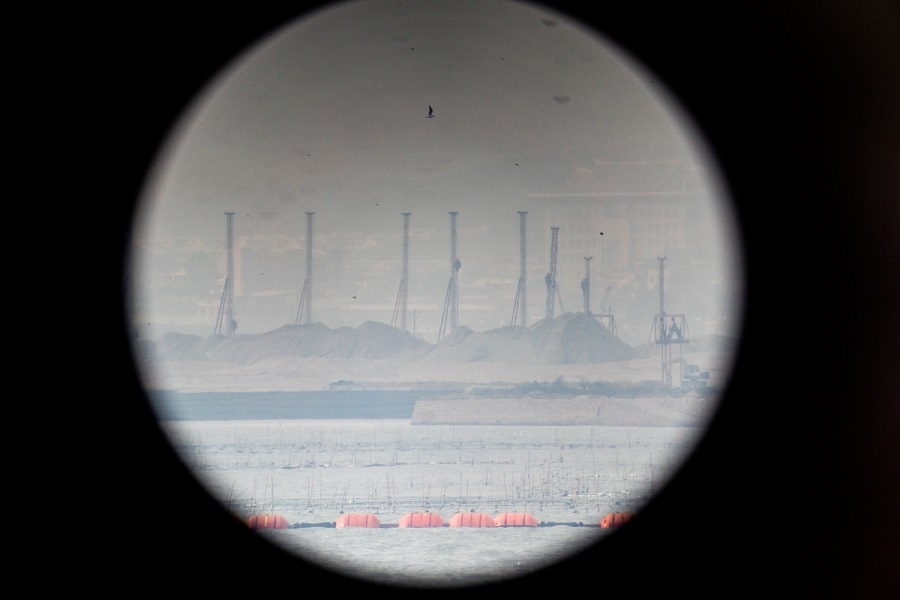 The appointment of a new Defence Industry Minister, in last months Federal Cabinet changes, was a notable change for the start of the Coalition's second term.  It is a change that signifies a shift in focus for the Defence Minister Marise Payne, who's portfolio has traditionally overseen the defence industry.

Mr Turnbull said, after the announcement, that he appointed Christopher Pyne to the new position because of the scale of defence investment announced earlier this year. This investment involves $195 billion worth of projects over the next ten years, driven by the largest expansion of Australian naval power since World War II.

Defence Industry Portfolio
The projects he will oversee include 12 “regionally superior” submarines, nine anti-submarine warfare frigates and 12 offshore patrol vessels, as well as investment in other fields such as Defence Science and Technology (DST group), the Hawkei highly mobile armoured vehicle production, and Australia’s share of work on the Joint Strike Fighter.

Publicity surrounding these projects, and the appointment of Mr Pyne to oversee them, has centered on domestic issues such as benefits to innovation and employment. These are critical issues for the government, as are criticisms of pork-barreling South Australia and fears that the new projects may run over-budget. However, this focus on domestic industry and innovation neglects the important changes to the Defence Minister’s responsibilities.

In light of recent developments in Australia’s regional security environment, what are the external factors impacting Australian Defence priorities, and how does this relate to recent Cabinet changes?

Security in the Region
The changes to Cabinet responsibilities mean that Defence Minister Marise Payne’s portfolio is now focused more narrowly on overseeing ADF operations; a crucial role given last month’s South China Sea ruling by the Permanent Court of Arbitration, the recent visit of US Vice President Joe Biden, and concern over the increasing armament in Asia. View our wrap up of Asia Society South China Sea commentary here.

The decision of the South China Sea Tribunal on the 12th of last month was quickly dismissed by Chinese officials, and triggered an intensification of military exercises in the disputed waters. During these exercises, China’s state-owned Xinhua news agency released images of the nuclear-capable H-6K bomber flying over the disputed Scarborough Shoal.

Senior Chinese Diplomats followed up this display of force with a warning that Australia may jeopardise its cooperation with China if it continues to conduct patrols under Operation Gateway.

Prime Minister Turnbull’s reaffirmation of Australia’s bilateral cooperation with the US, while meeting with US Vice President Joe Biden last month, clearly demonstrated the Coalitions stance in the wake of the Hague tribunal.

Biden’s statement during the visit similarly committed the US to increase interoperability and to be "fully prepared to respond to any challenge in the Pacific with a united front”. These commitments do little to subside mounting tension in the region.

In addition to specific developments such as the South China Sea dispute, the Defence Minister is also faced with the task of responding to the general trends in Asia-Pacific armament.

The issue of regional armament is noted in IHS Janes Asia-Pacific military expenditure forecast, which predicts an increase of 23 percent annually to $533 billion by 2020. This is a growth rate that far exceeds any other region globally.

The policy mobility required by the Defence Minister to respond to these developments is in stark contrast to the Defence Industry portfolio, which is founded in sound planning and management of a series of relatively predictable investments. Whilst the seperation of the two portfolios does not guarentee the success of either ministry, the fundamental difference between the two roles and the rapid developments in regional security speak to the inherent logic in narrowing their focus.

Sign-up to receive Briefing MONTHLY, Event Invitations, and News and Updates in your inbox.