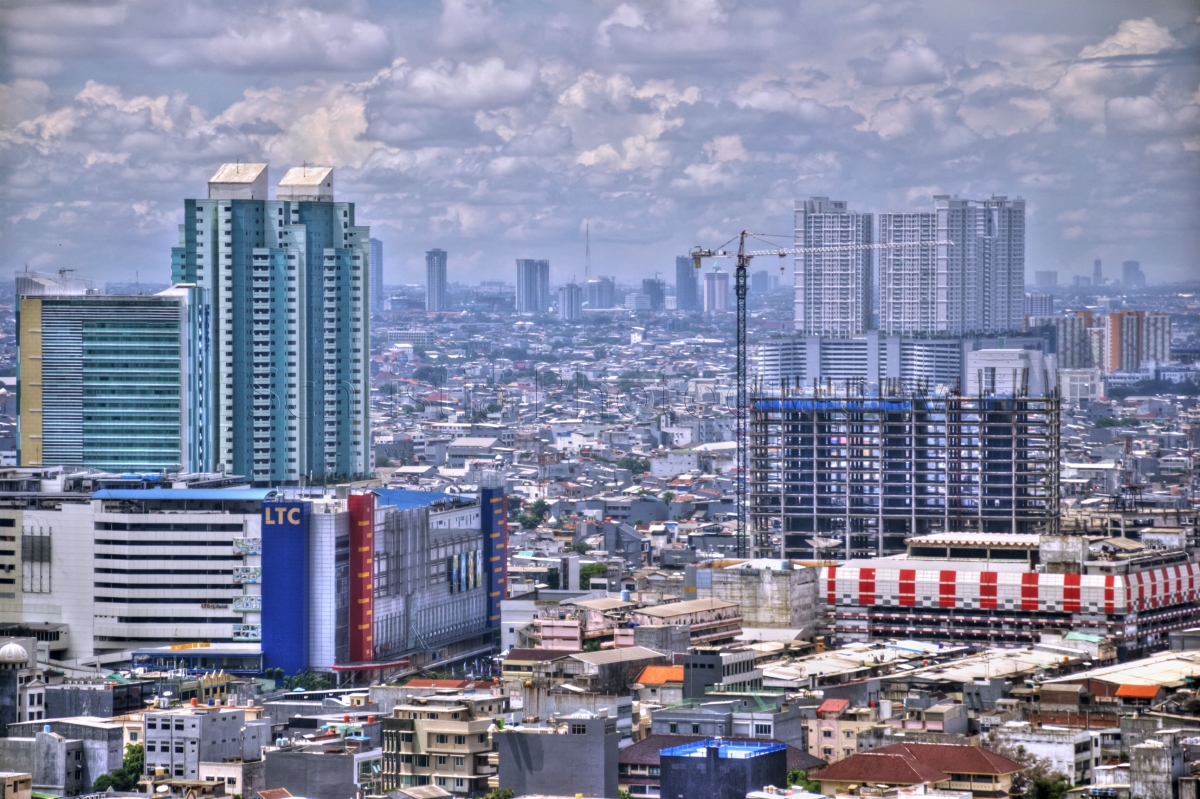 Indonesia-Australia Comprehensive Economic Partnership Agreement (IA-CEPA) negotiations commenced in 2012, and there have been two rounds of negotiations thus far. The agreement is intended to free up impediments to bilateral trade and investment.

Both countries are also members currently in process of negotiating a Regional Comprehensive Economic Partnership, as well as the Trans-Pacific Partnership (TPP)

Organisations in the Australia-Indonesia space

The Australian Consortium for ‘In-Country’ Indonesian Studies (ACICIS – pronounced Ah-chee-chis, as an Indonesian would say it) is an innovative, non-profit, national educational consortium that was established in 1994 to overcome the substantial academic, bureaucratic, and immigration impediments that had prevented Australian students from undertaking credited semester study at Indonesian universities. Today ACICIS runs the Study Indonesia Program (SIP) which consists of a variety of study options in Indonesia and is also open to non-Australians and private individuals.

Australian Centre for International Agricultural Research – Indonesia Program
The ACIAR engages in agricultural research in Indonesia, and contributes to the development of government strategy towards Australian aid in Indonesia. 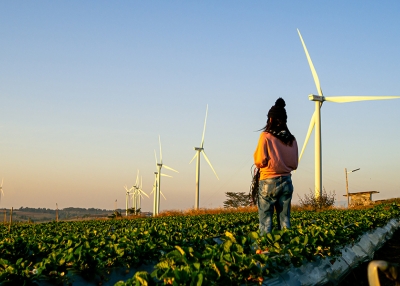 Three Steps to a Sustainable Economic Alternative for the Asia-Pacific 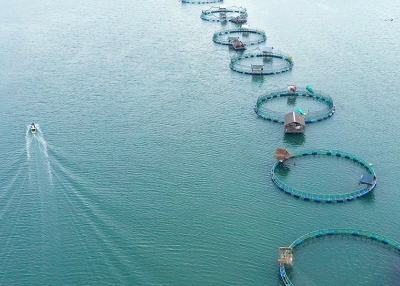 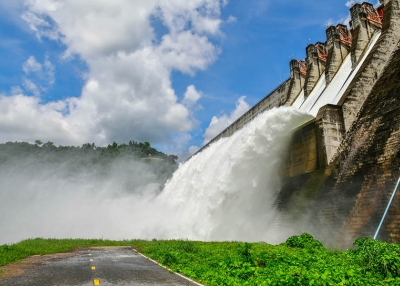 A Green Recovery can make Southeast Asia an Economic Powerhouse 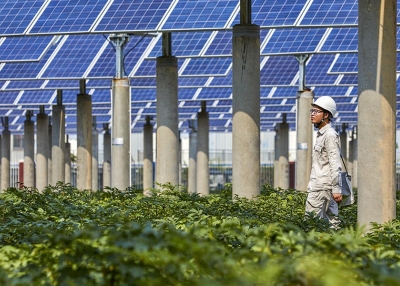 by Arjuna Dibley, Graduate Fellow at the Steyer-Taylor Center for Energy Policy and Finance, Stanford University 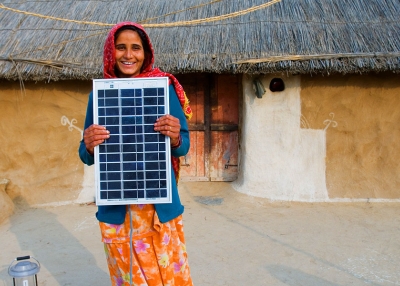 Sustainable Investing After COVID: What’s Next for Asia?